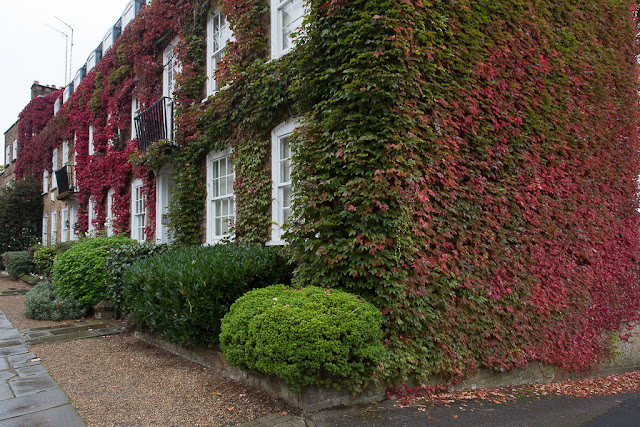 I'm still struggling, like we all are, to understand the attack in Las Vegas. How does a man get 23 firearms, including long guns and scopes, into a hotel room without anyone noticing? How does an outwardly normal late-middle-aged guy with a clean record (despite his criminal father) commit such an atrocity? How can someone so deranged walk among us undetected? It's a strange, strange situation. And one that, I cynically believe, will not change gun culture in the United States one whit. If the assassinations of the 1960s didn't do it, if Newtown didn't do it, if all the other mass shootings that have afflicted our land didn't do it, this won't either.

After all, this isn't the first time this kind of thing has happened. Remember Charles Whitman at the University of Texas in 1966? More than fifty years ago! The Vegas shooting killed many more people, owing I suppose to the density of the crowd and the efficiency of modern weaponry, but just as it's hard to argue now for any reason why we should continue to allow guns to proliferate, it was hard then, too. The gun lobby usually argues that well-armed citizens could take out a shooter before he does much damage, but how can they resist when the shooter is high up in a building?

Guns. They are a national disease in the United States. A national mental illness, really. I don't know why some Americans see guns as such an elemental part of their culture. I haven't touched a gun since summer camp in the 1970s, and I've never understood the gun mentality.

OK. Enough of that. I have no answers.

You will be glad to know that, on "Peyton Place," Selena did get acquitted of murder, and Constance did wind up with Michael, and Alison did reconcile with Constance, and Norman was still hanging around at the end. At least in fiction, all's well that ends well.

I've been trying to get Olga's Go-Pro camera functioning, but it turns out the memory card I bought for it doesn't work (because there are about a million different kinds of mini memory cards out there, and the one touted as the "best seller" on Amazon apparently doesn't fit a Go-Pro camera). I tried to buy another one last night, but weirdly, I'm not sure the order went through. I'm going to wait a few days and hopefully it will turn up in the mail.

(Photo: An autumnal building in Hampstead. I've photographed it before. It always looks great this time of year.)
Posted by Steve Reed at 7:07 AM