A Massage, and Old Magazines 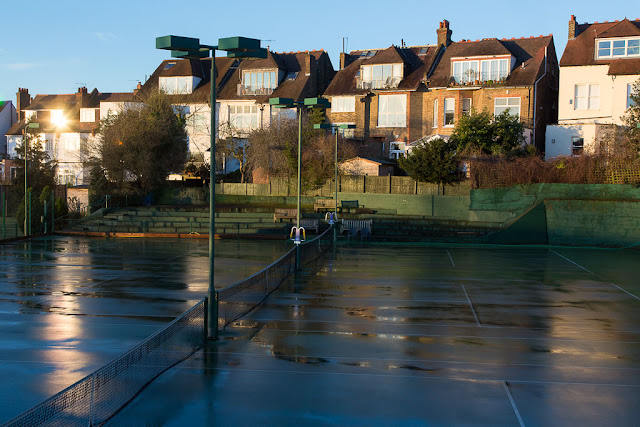 I got a massage last night after work, thinking it might help my back. I went to a Thai massage place recommended by some women at work -- apparently its owner is married (I think?) to another of our coworkers. Anyway, the massage was magical, and it was one of those intense deals where the masseuse (is that still a word?) climbed not only onto the table but onto my back, on her elbows and knees, using her body weight as pressure. She even offered to walk on my back, but I declined that -- all I could picture was George Jefferson walking on Mr. Bentley.

I'm so glad that I found a good massage place.

As I said, it felt great at the time, but unfortunately, the back still hurts. I'm going to try to pop in and see the doctor sometime this week, just to make sure nothing serious is going on. It may be one of those things where I've stressed it out and it will just take time to heal.

Last night I ran my camera bag through the washing machine. When I fell in the mud on Sunday it got splattered, and I tried vacuuming it and hand-cleaning it, and neither worked. The machine was the last resort. I did that once with my previous bag and it emerged a bit tattered, but this time I put it on a gentler setting and it seems to have been successful.

At work we have a huge stash of old magazines -- Newsweek from the 1940s to about 1960, and National Geographic from the '40s through the '70s, and American Heritage from the '50s until 2010. All these magazines are stored in our conference room, many in bound volumes, and although they look good in the cabinets they are completely useless to us as a school. They aren't indexed so no one could do research using them, unless they knew which issue to look for. We didn't want to throw them out, but we've never been sure what to do with them.

Then, a few weeks ago, the New York Times ran an article about a London man who's building a huge archive of old magazines and printed ephemera. Bingo! I e-mailed him to offer our magazines, and he called me right away and accepted. So I'll be loading those into boxes in coming days. I'm glad we found a home for them!

(Photo: Morning at the tennis club around the corner from our flat.)
Posted by Steve Reed at 6:33 AM