The Cabbage That Wasn't 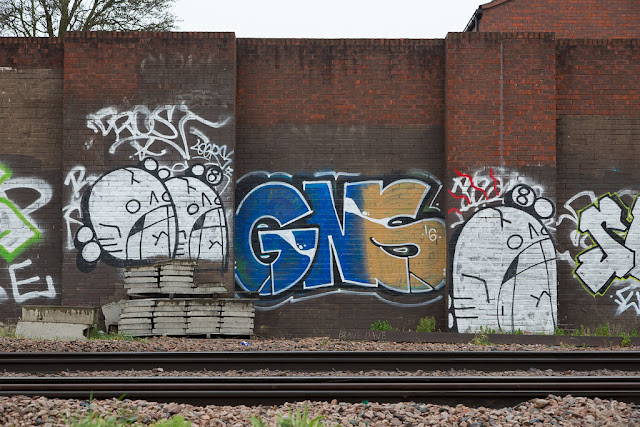 Dave bought a cabbage last week and has been mulling over how to cook it. His initial plan was to make kimchi, but I wasn't too keen -- I've had kimchi in restaurants and the pickled, spicy combo is not my favorite. Besides, he was looking for a main course, and it's kind of a side dish, isn't it? I suggested we make it into a stir-fry or stuff it somehow, but after seemingly inexhaustible deliberations Dave decided to make cabbage soup.

And then he opened the plastic around the cabbage and discovered -- it was a cauliflower! It turns out when cauliflower leaves are kept intact and the whole head is wrapped in plastic, it does look a heck of a lot like a cabbage. (As we recently learned, they're basically the same plant.)

Yes, indeed, this man received training as a professional chef from the French Culinary Institute. I'm going to tease him about this forever.

To his credit, though, he pivoted and made an excellent cauliflower-and-garbanzo-bean soup last night. 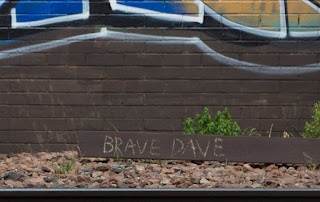 I got some small things done yesterday, like repotting the rosemary in its new, larger flowerpot. I also got online and bought tickets for a trip to Budapest during Spring Break in April. Woo hoo! It's good to have a plan! I took the hotel recommendation of blogger Allison and booked a very promising-looking place overlooking the Danube, with a view of the Parliament building that she pronounced "incredibly beautiful at dawn and at night." Let's hear it for the Blogger travel network!

It was pretty rainy all day so Olga and I only took a single, long walk in the morning. We found some interesting graffiti along the train tracks. (We were on a trackside walkway, not on the tracks themselves!) Only after I uploaded the topmost photo into my computer did I notice that Dave, perhaps on some medication-induced nocturnal rambling of which I was completely unaware, had visited there before us. 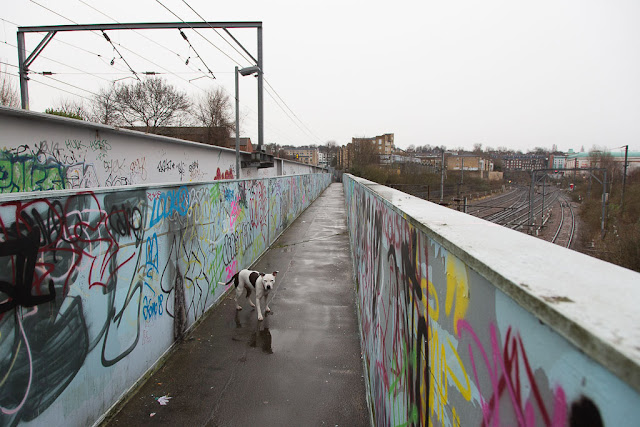 Here's Olga on the pedestrian walkway over the train tracks, wondering once again why I'm stopping and calling her name and pointing that black box at her. So patient! Hopefully the weather will be more cooperative today and we can get out for a longer walk in a place with some squirrels.
Posted by Steve Reed at 7:05 AM