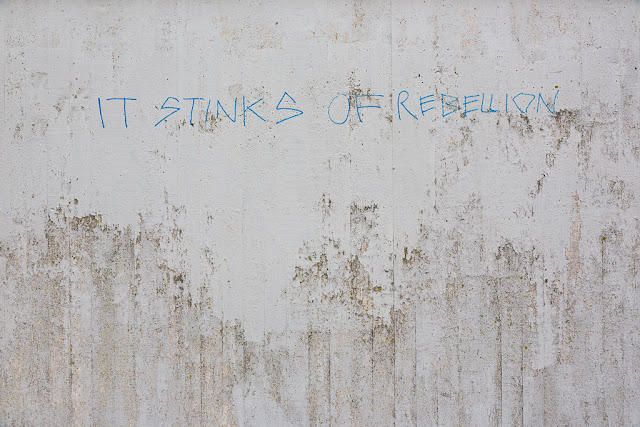 Well, we got through our final day of school shutdown preparations yesterday, and as of now we are officially closed. The British public schools are also closing (finally!) on Friday. As I walked Olga yesterday morning I watched streams of kids marching off to school in their uniforms, and thought, "This is INSANE. These kids should be staying home." I'm glad someone in power came to the same conclusion.

Yesterday was busy in the library but it was only a half-day of work for me, so not too terrible. I didn't work the desk -- I spent the day mostly re-shelving books and straightening things up. The place was a mess. It was like a swarm of locusts had come through.

I joked to my boss that we should just throw away whatever's still on the shelves, because clearly no one wants it. The fastest shelf-weeding in the world!

I had to bring home a trumpet, a drum pad and a French horn for Dave -- along with a big bag of books and some odds and ends. That was an ordeal! I had to take the tube just to be able to get it all back here -- but I did my best not to touch any surfaces with my hands. (The tube carriage was virtually empty.) I told Dave when I walked in the door he owed me a million dollars for hauling all that stuff. It's going to be interesting to see how well this works, teaching music over the Internet. (I bet our neighbors will love it.) 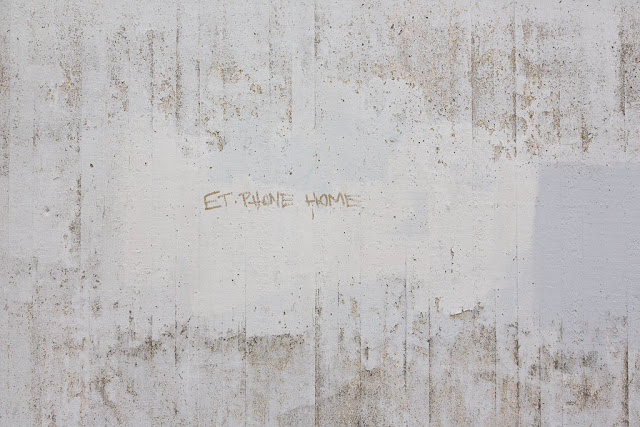 Here's a moral question for you.

Weeks ago, some students set up a box outside the library door for donations of non-perishable food to a homeless shelter. The box was still sitting there as school closed. I assume it's going to continue to sit there for the duration of the closure, as no one is around to transport the food. The box contained six cans of baked beans, which we are currently unable to buy in stores because of the all the hoarding going on.

(You can see where this is going.)

Yes, I did. I took the beans for me and Dave. But I "borrowed" them -- meaning, I will either return them if we wind up not needing them ourselves, or replace them if we do need them. I've been a little uncomfortable about the fact that we don't have much food laid in here at home if we have to self-quarantine. Surely whoever donated those beans wouldn't mind me making use of them, as long as I replace them in the end? Why should they just sit in a box in a dark school building?

I wish there was some toilet paper in that box, but no dice. The unavailability of toilet paper is the craziest side-effect of this whole coronavirus situation. The stores are even rationing it!

(Photos: Graffiti seen on my walk to school.)
Posted by Steve Reed at 7:09 AM