At Least I Got Peanut Butter 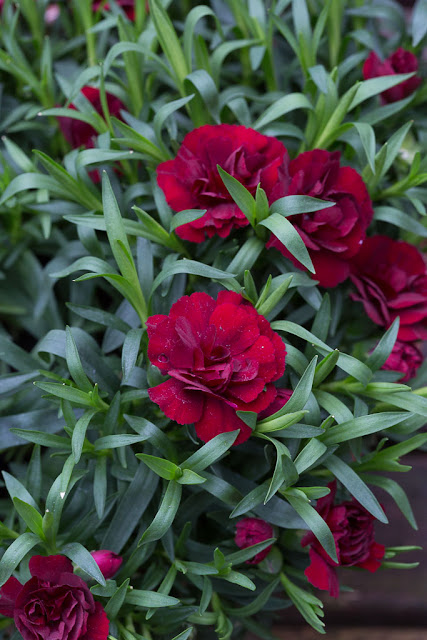 Well, as it turns out, it's a good thing I stole borrowed those baked beans from the homeless. Because I went shopping yesterday and it was crazy -- and there were no baked beans.

Dave usually does the shopping, but we agreed I should do it so he won't be exposed to anyone. I went at 9:30 a.m., when it seemed a safe bet the store would still be fairly stocked, and he gave me a long list of stuff to get. But when I got there, the place was a madhouse, and I abandoned the list pretty quickly because about half of it wasn't available.

I'm sure we're all having peculiar shopping experiences, and what I went through may not be much different: bare shelves, no toilet paper, barely any meat, few frozen or canned foods. And yet, plenty of produce, dairy and prepared foods. I get it -- that people are stocking up on stuff they can freeze or store -- but it's still so weird. It's what we thought would happen with Brexit, and instead it's happening now.

The self-checkout was painfully slow, the machines apparently overburdened. They kept freezing up, and the store assistant had to come and, well, assist me. I felt all the eyes of the masked people in line behind me, and imagined them thinking, "What an idiot. He's clearly so old he has no idea how to scan his own groceries." I wanted to turn around and say, "It's the machines, I swear!"

In the end I emerged with about £80 worth of food, a mix of fresh stuff to eat now and non-perishable stuff to store. And two pots of dianthus (above), reduced to half price. I guess people aren't into buying flowers now. 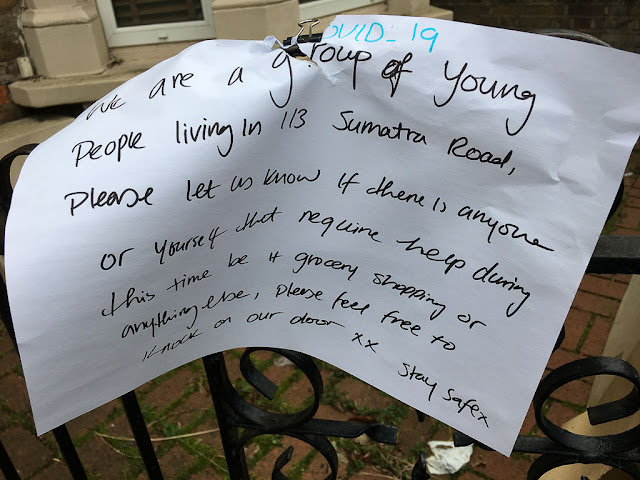 I'm going to make a bold prediction -- in no more than six weeks, all of this will be winding down. The virus will naturally subside, we'll be getting back to normal and we'll be laughing at the hysteria. People will be wondering why they have 42 cases of toilet paper in their closets.

I have absolutely no expertise with which to make that prediction, but there it is. Just a hunch.

Anyway, aside from my grocery outing, I spent the day mostly inside. I'm reading "The Grit in the Pearl," a biography of Margaret, the Duchess of Argyll, whose portrait I've admired at the Tate Britain. I'm not enjoying it much, and I can't tell if that's because I don't like Margaret -- who seems vain, disinterested and even amoral -- or because the book itself isn't very engaging. It's a rather bare recitation of facts without much spark, at least so far. (I'm on page 83.) Fortunately it's not hugely long. Here's hoping it gets better. 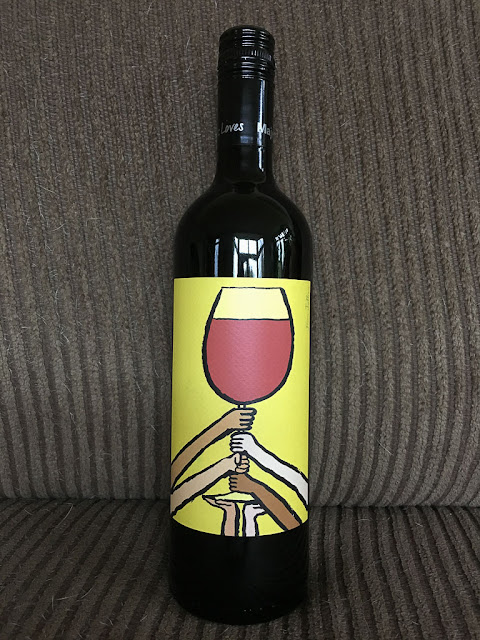 One of my co-workers gave me this bottle of wine on Wednesday as we closed up the library. It's a great label, right? Very "we're-all-in-this-together." As we are.
Posted by Steve Reed at 6:52 AM