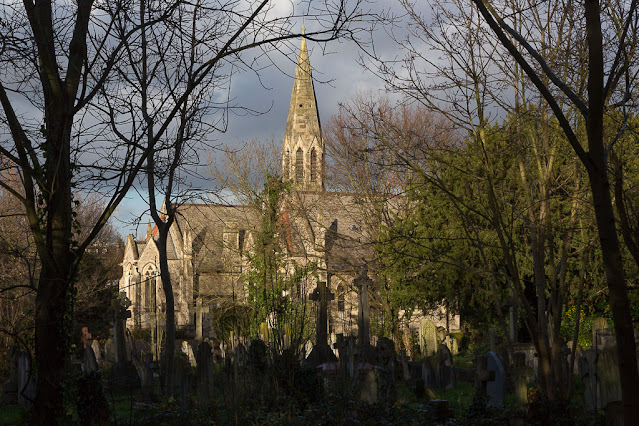 You've probably seen the news that southeastern England, including London, is moving into "Tier 4" coronavirus restrictions. There was no Tier 4 until yesterday, at least not referred to by that designation, but it's basically total lockdown. Non-essential businesses must close, we're told not to travel, and there will be no household mixing over Christmas.
Apparently the new variant of the virus that recently popped up in the UK, while no more lethal or severe in terms of illness, is much more infectious, which is partly why our numbers have been going up so much. The vaccines supposedly still work against it, but we certainly don't want to spread it around. School got out just in time!

For me and Dave, this doesn't mean much, except that any plans I had for short trips over the break are probably kaput. We weren't going to visit with anyone anyway, and we're experts at staying home. I suppose if anything it may call into question whether we'll be back at school in January as planned.

One of my co-workers flew back to the USA on Friday, and it looks like she got out just in time. (Hopefully not taking that new virus strain with her.) I wonder what this means for other families who had intended to travel. Looks like that might not be happening, although I don't know how all this will be enforced. If I had a ticket and showed up at Heathrow, would someone prevent me from boarding my plane? 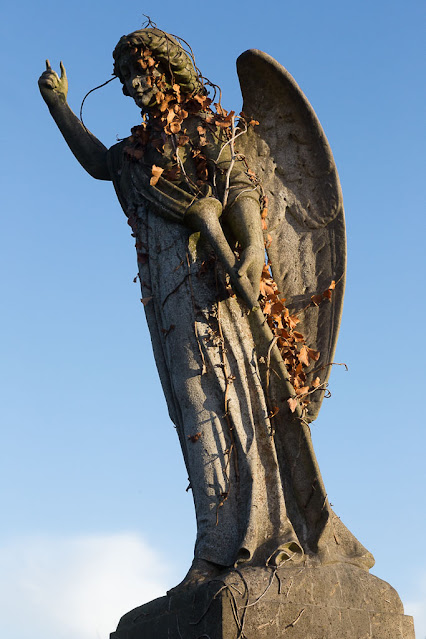 Apparently there's also going to be "significant policing" during New Year's Eve. Again, Dave and I have no plans, so for us, no big deal. We have a mini-bottle of champagne that came with my most recent craft gin club shipment, so we'll probably celebrate with that.

Yesterday I whipped the house into shape, vacuuming and doing laundry. I also took Olga for a two-hour walk to the cemetery. I don't know how we spent that much time there, but we did. 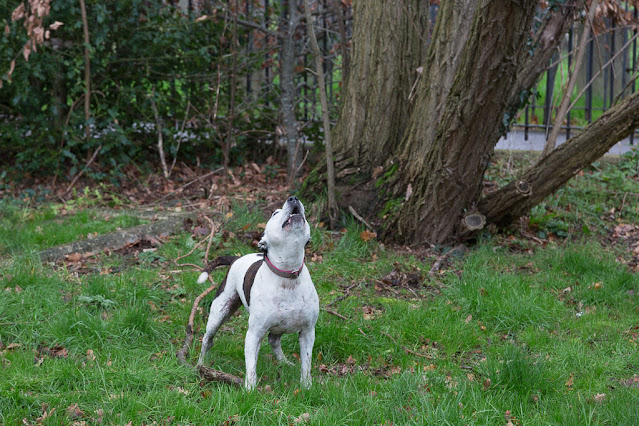 Olga nearly wore out her barker challenging the squirrels!

Dave and I have started a new TV series called "Halt and Catch Fire," about the early days of personal computer development, and it looks promising. I'm also on Season Five of "Bosch," which Dave doesn't like for some bizarre reason that I can't figure out. He's funny about some cop shows. He didn't like "The Wire" or "Southland" either, and I loved both of those. We've essentially given up on Netflix's "Star Trek Discovery" series -- we're both Trekkies but I just don't understand what the heck is going on half the time!