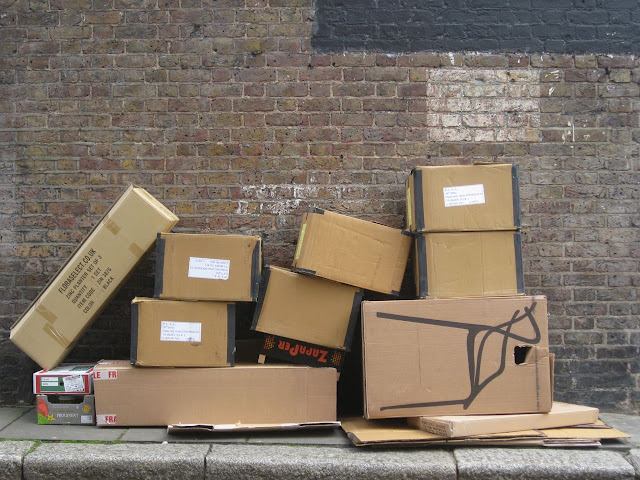 Remember when rioting broke out across London last August? If you were like me, watching shop windows being smashed and blocks of buildings burning on television, you probably said something like, "What are those people thinking?"

Thanks to a study called "Reading the Riots" by the London School of Economics and The Guardian newspaper, we now have some idea. These are comments made by rioters, printed in last month's issue of Harper's magazine.


"When I went outside for the first time, I could feel like, that the air was, it wasn't how it normally was, it was like an unspoken kind of feeling just floating around. It actually made me feel really strong."

"There weren't no gangs. I didn't know no one there, but we all got together that day, the Asians, the blacks, the whites. It felt like we were like one big gang. Normally we don't get along. But we weren't fighting each other; we were fighting the police. What I really noticed that day was that we had control. It felt great."

"Those fucking shops, like, I've given them a hundred CVs, not one job. That's why I left my house. Why haven't I even got an interview? I feel like I haven't been given the same opportunities as other people have. At the end of the day, yeah, maybe I have got a bit of hate in my heart."

"They was just of all ages, from fourteen, fifteen to big adults. You're in shock, really, because everyone was just starting to smash out the windows of every shop around them. I would never have, like, smashed a window personally myself, but because it was there I just saw it as an opportunity. I just thought about the clothes that I saw that normally I'd have to spend £30, £40 on. So I entered the shop."

"We smashed the police station at the bottom of Park Road, and for me that was -- I'll never forget that, never forget that. I've been locked up in that station myself. I've been arrested and taken in there and knuckled and all of that. And when everyone was putting their windows in I didn't feel any inclination to stop them. Do you know what I mean?"

"Even though I'm studying law, I still felt it was right to do what I did. I was happy. I was overjoyed. I was like, 'Yes, you gonna get taught a fucking lesson now.' Because I've so many friends that have got beaten up by police officers. I set, I think it was a Lotus, one of them cars on fire."


(Photo: Boxes set out for recycling on Portobello Road.)
Posted by Steve Reed at 6:23 AM