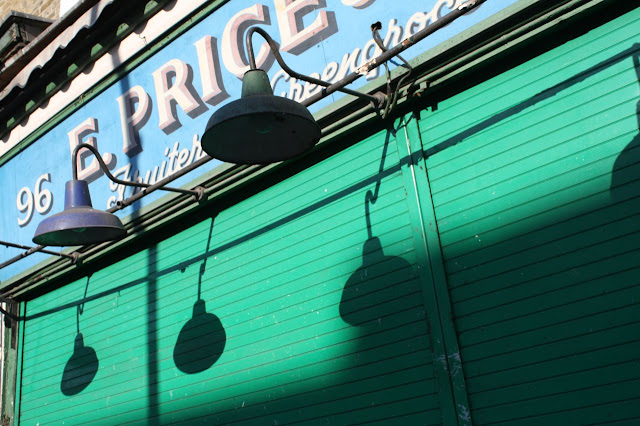 I read an article in a recent issue of The New Yorker in which the writer described his scars and their sources, with the overall idea that our scars illustrate our lives -- our adventures and, of course, misadventures.

I thought about my own scars, and what they show. Surprisingly, though, for a 45-year-old man, I just don't have that many.

I have one on my chin from a bicycle accident when I was in middle school. As I recall, I was riding behind my brother and my front wheel sideswiped his rear one, which sent me flying chin-first into the asphalt. It was a nasty wound that left me with a bright red spot on my chin in my school photo that year.

A few years later I buried a pencil lead in my right wrist while running to my friend Kevin's car, carrying a high-school science project. That's not quite a scar, though -- more like an inadvertent tattoo.

On the front of my right calf I got a serious road-burn while bicycling in the early '90s. I was looking down rather than watching where I was going, and I hit a curb and went flying. I remember being so dazed that I rode all the way home -- a distance of a few miles -- before realizing I'd left my keys and some other possessions back at the accident scene. I had to ride back with my bloody leg and pick them up. (Fortunately they were still there.)

I have a few spots from a childhood case of the chicken pox. I have the same smallpox vaccination scar carried by a million other babies born in the '60s. (At least, I used to, but at the moment I can't seem to find it and I realize I haven't really seen it in years.)

That's about all. I have been very fortunate (so far) in not collecting more scars. I haven't had any surgeries, any broken bones, any dramatic mishaps with kitchen appliances or power tools. (I seldom use either one!) I've never even required stitches. Does my lack of interesting scars imply that I haven't lived to the fullest? Do I need to take more risks?

(Photo: Lamps on this very photogenic shop.)
Posted by Steve Reed at 6:32 AM

Of course I had to pull up my sleeve to see if my injection site was still visible - yep. Looks like the underside of a mushroom :)

I fell twice as a youngster & required stitches (chin & just under my left eye - you can still see that scar in pictures of me). And I've had my two surgeries (hip & shoulder). But the scar that bugs me the most is one from when I tried to climb over a wooden fence on my grandparents' farm & caught my backside on a nail - it's not still painful or anything, but it's UGLY. Heh.

You know, I'm not sure that my scars really enhance my life experiences - other than to remind me that I'm a klutz.

I think you've just inspired me to do a blog entry on my own scars. Some of them are actually pretty interesting.
;) Great thought provoking post!

I don't have many. No stitches or broken bones either.

I'm covered in them. You can have some of mine.