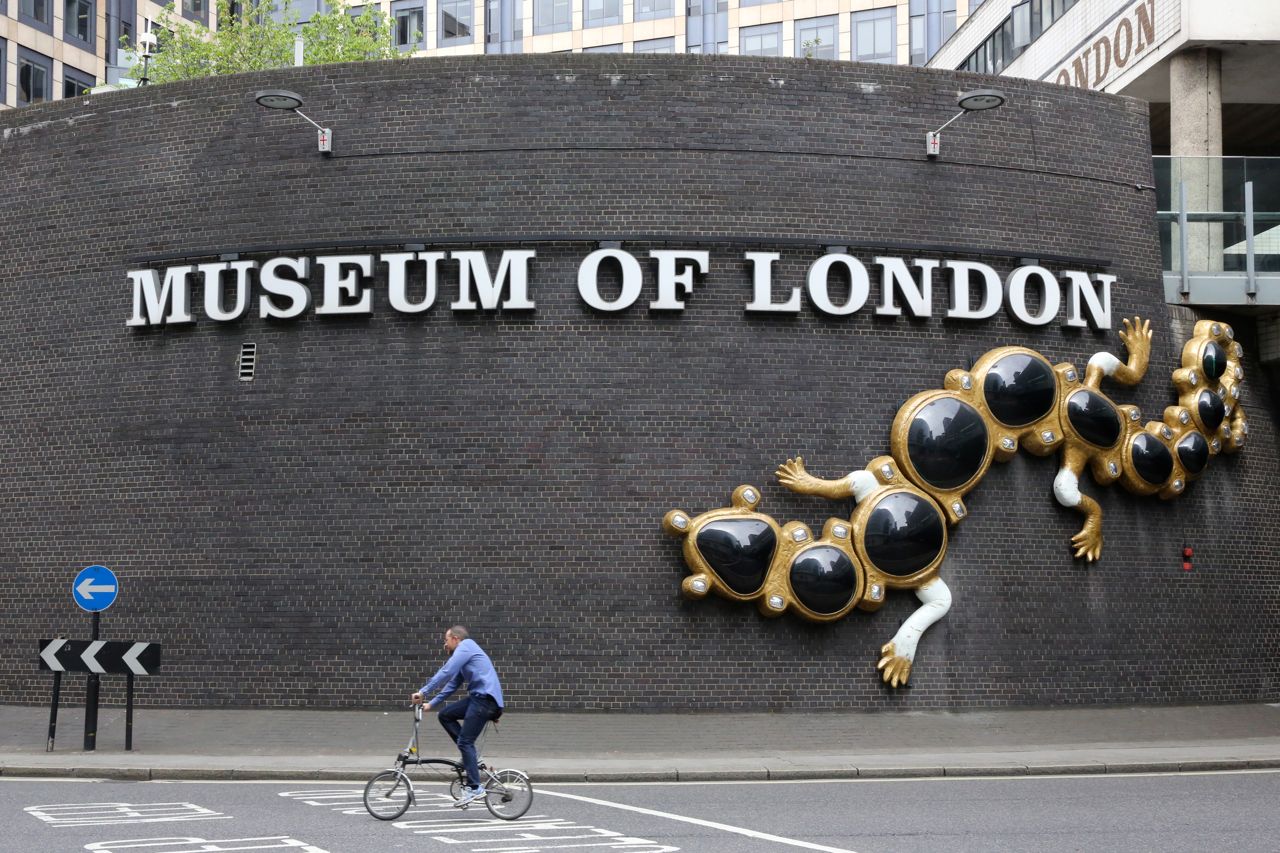 More packing yesterday. Wine glasses, kitchen stuff, artwork. I layered our framed pictures among folds of the comforter from the guest bed, which I thought was fairly clever -- unless the glass breaks and cuts up the comforter. But there's risk in everything, right?

Dave packed up our spice cabinet and started throwing away some spices that he insisted he would never use -- coriander seed, oregano, a jar of dried basil I bought at Gristede's when I lived in New York, cream of tartar. (What is cream of tartar, anyway?) I intervened and put some of them back in the box, just because I hate to waste them. It probably annoyed him, especially since he does the cooking, but I'd hate to toss them and then need them again for some obscure recipe and have to buy more.

I don't know why I am such a control freak. I told him I'd leave the kitchen up to him and I should just do that.

I also unzipped the upholstery from the couch cushions and washed it all. You gotta hand it to Ikea -- they know how to make livable furniture. This isn't even our couch, but after a year and a half of Olga and several months of Ernie and Ruby -- not to mention three years of us -- it needed a thorough cleaning. It looks much better.

I assume the owners of the apartment are selling it furnished, so who knows what will ultimately happen to this couch. It will probably go on the trash heap. (After all, would the new owner of a million dollar apartment on Portobello Road want to keep all the used furniture it contains?) But at least it will be clean! I do feel a sense of -- I don't know, futility maybe -- about caring for and leaving behind the landlord's stuff, because I'm sure it will be discarded by whoever buys the apartment. But at the same time, it isn't ours. I have arranged to take some small items, like the toaster and the kettle, and the laundry rack, for which I have cultivated a strange affection.

I think today I am going to climb out of this box-strewn chaos and go do something fun.

(Photo: Outside the Museum of London, June 20. Doesn't it look like that huge lizard is going after the guy on the bike?)
Posted by Steve Reed at 6:33 AM

I cannot believe you have been in London 3 years!!

I had to smile about your recovery of the spices. I'm with Dave, especially with the dried basil dating back to New York.....
Good luck with the rest of the packing and the Museum photo is hilarious - the chap on the bike looks as though he is pedalling madly to get away before the creature on the wall spots him.

I think cleaning before a move helps me take all my energy with me. Is that a control thing? If so, I'm the most guilty of all.

Let Dave toss out the spices. They get old, lost their taste. If you open the jar, take a sniff and can't smell anything, they are done.

Excited for you two.

Photo is awesome. Your pictures are so well composed, like paintings. The guy on the folding bike!

Cream of tarter is something you have to have for...well, let me think. Uh, some sorts of meringues. I think.
I love the photo.
And I always wrap stuff with blankets and sheets. Kitchen stuff with napkins and dish towels. Etc.

Dave doesn't use oregano or basil?! We moved out to the country house four years ago and I'm amazed how much crap we still have in the city. Now we are having to fetch it all one truckload at a time.

I love the idea of cleaning out cabinets, tossing items that have cluttered up my place.
a fresh start.

If that guy in the photo looked over his shoulder he'd be pedaling faster.

I use cream of tartar as a stabilizer when whipping egg whites but I must admit I had no idea what it was until your question. I looked it up and found a very interesting surprise, it's a byproduct of winemaking.

Reya is right about the spices. They do not have a long shelf life. I just cleaned out a whole bunch of old spices two weekends ago.

That lizard/centipede/bug looks like an ornate piece of jewelry! Very cool.

P.S. I have also used cream of tartar for whipping egg whites. Also not sure why it works!

Oh man, you mention cream or tartar & I immediately crave my mom's banana pudding with meringue on top - yum! Might have to make one one of these days... I also used it the one time I made a lemon meringue pie completely from scratch :)