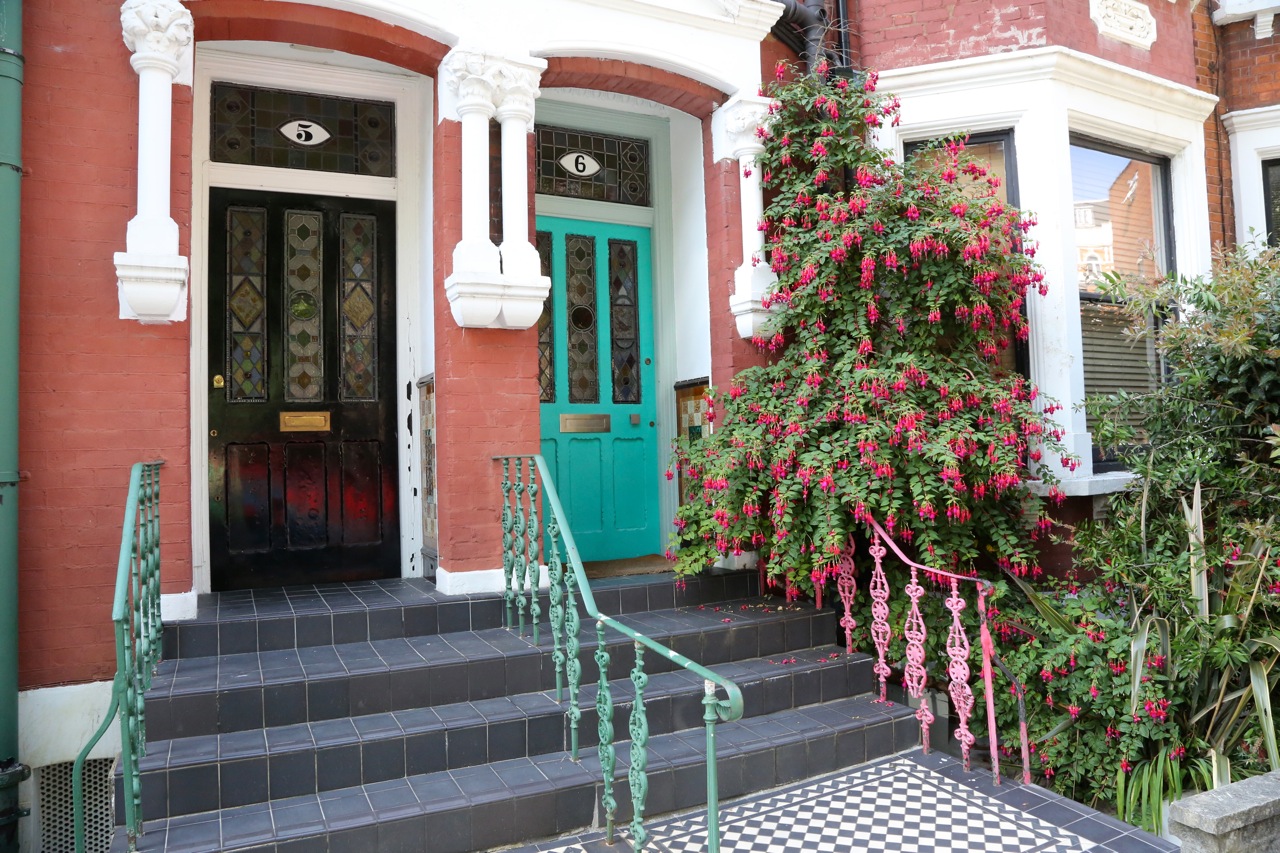 Dave, the energetic garden maven, mail-ordered more plants and they arrived yesterday. We got a red-hot poker, a couple of bee balm plants, some ornamental grass and some lilies of the valley. He planted them in the morning, just in time for drenching afternoon rains that we badly needed.

It's been such a trip to watch Dave in the garden! We've never lived together in a place where we had a garden, so I'm seeing a whole new side to his personality. I'm glad that despite his homebody tendencies he now has a place to be outside, and surprisingly he is quite a perfectionist about how things should look. (I say surprisingly because he's not at all a perfectionist when it comes to the inside of the house. I don't mean that to sound as snarky as it probably does.) He spends a lot of time planning, weeding, trimming, planting and dead-heading flowers (even sometimes before they're really what I would call "dead," which I rib him about). He gets such joy out of it all.

My only reservation is that this really isn't our garden. I hate to see him invest too much time and money in something that we may have to give up in the next year or two, depending on the whims of our landlord. I try to gently remind him of that, while not deflating his enthusiasm. Debbie Downer. 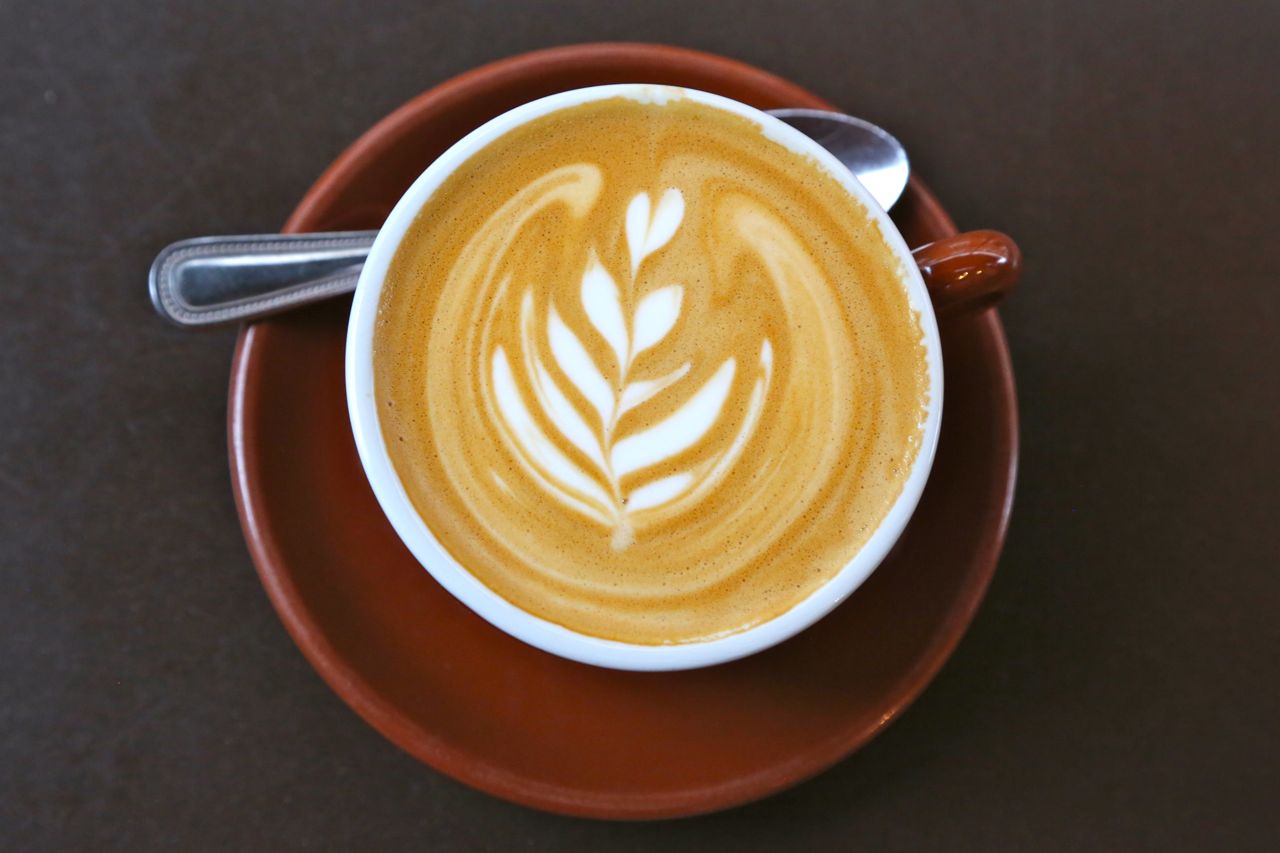 I took Olga to Hampstead Heath yesterday (not the West Heath!) and on the way back we got caught in the first of our afternoon storms. So I ducked into a little sidewalk cafe in Hampstead and had an amazing, artistic coffee (above) and a lunch of scrambled eggs, smoked salmon and toast. Olga, exhausted from our outing in the park, snoozed beneath my chair as three people at a table next to me loudly discussed Israel's conflict with the Palestinians in Gaza. (If there's ever a conversation you don't want to have loudly and in public, it's anything to do with Israel and the Palestinians.) They came down squarely on the side of Israel and its right to defend itself. I was somewhat annoyed with their volume but I refrained from making any indication that I heard them (how could I not?) and eventually the rain subsided enough that Olga and I could get home.

I had an unsettled night's sleep. I slept very lightly and I was up early. We have a busy weekend ahead and then I'm off to Florida on Tuesday, so my mind was swirling with all the things left to do -- my usual pre-travel anxiety!

(Top photo: Houses on a street near our flat, one of my photos for the Bleeding London project.)
Posted by Steve Reed at 6:33 AM