Why I Am a Terrible Paparazzo 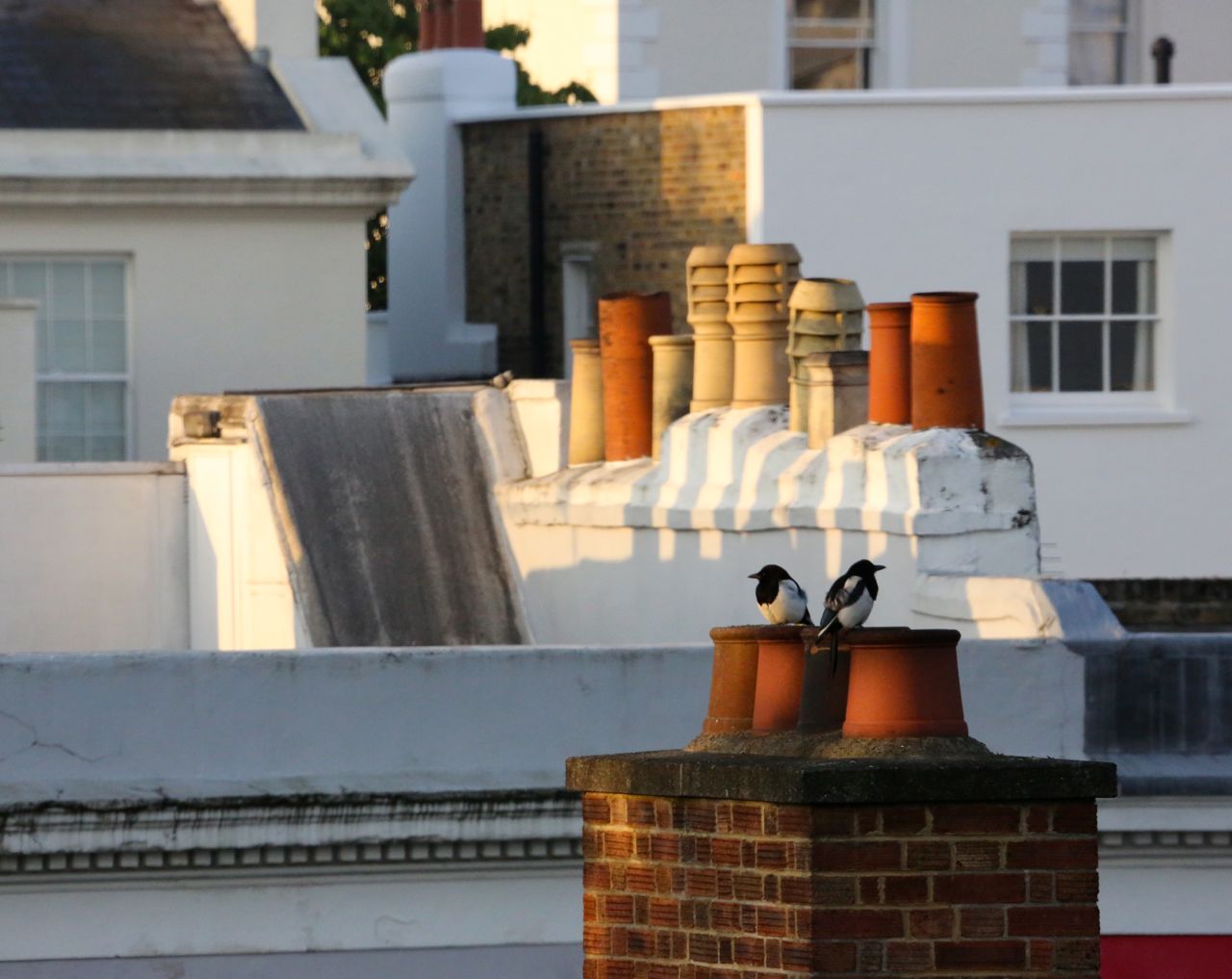 I felt industrious yesterday morning and did quite a bit of packing -- all the books, the decorative stuff, the items we won't miss in our day-to-day lives for the next week. I got quite a bit done, and boxes now line the hallway, dutifully marked with a Sharpie so we know what they contain. Only after I packed about 20 of them did I think, "You know, we still have a week to live here."

So then I stopped. By this time Dave was up, and we had a suitably vegetarian lunch. Then, despite all that packing, I felt a little stir-crazy so while he stayed in his recliner and worked on band music, I went to town. I took a walk through Soho and Covent Garden and got some fun photos, as usual. I think I saw Keira Knightley, walking near Great Windmill Street with an older man and being filmed by two film crews. It sure looked like her, anyway. I had my camera in my hand but my New York instincts kicked in -- the ones that say don't make a big deal out of seeing a celebrity -- so I didn't even take her photo. In an instant she had walked past me, and only then did I think, "Why didn't I take her photo?!"

I'm not even sure it was her. But she was at a party at the Serpentine Gallery last night, so she's in town, and she does have a new movie coming out. Hmmm...

When I came home, Dave was arm-deep in making falafel -- which turned out great -- and while he cooked I visually feasted on some old episodes of "Hawaii Five-O" and "The Streets of San Francisco." (I love my '70s cop dramas!) We wrapped up the evening watching "Prison Break," which my stepmother recommended. We're enjoying it, even though I feel like I have to take a shower after every episode.

(Photo: Magpies on the chimneys of a neighboring building.)
Posted by Steve Reed at 6:15 AM