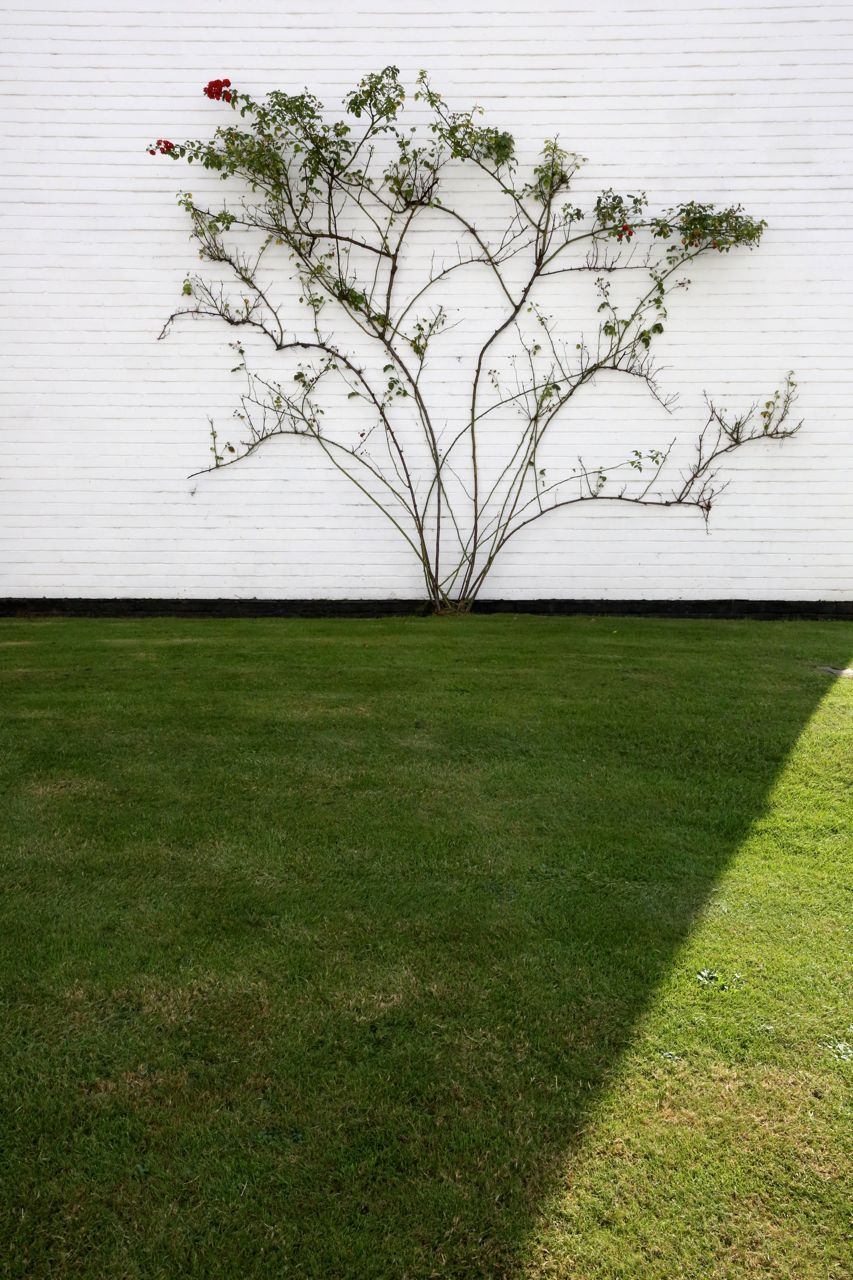 I was bummed yesterday when I read that a huge hippo has been floating in the Thames all September, and I missed it! It was a massive wooden sculpture by Dutch artist Florentijn Hofman, and was due to depart -- no doubt for warmer climes -- on Sept. 28. I assume it kept to its schedule. Bummer.

I always hear about things like this after they've happened. I still haven't made it to the Tower of London to see the poppy display. I've been too busy traipsing around suburbia with my camera!

Yesterday the library was busy as all get-out, for some reason. A ton of returned books, a heavily laden cart to re-shelve. We took our group librarian photo, wearing our tie-dye shirts, and some of us held '60s-themed books for good measure. I held a copy of Richard Brautigan's "Trout Fishing in America" and "In Watermelon Sugar," even though (or perhaps because) I'm sure none of the kids at school have the slightest idea who Richard Brautigan is. (And is he appropriate reading for middle schoolers? Probably not.)

This comes to mind because often when I open The New York Times web site these days, a huge advertisement for Vacheron Constantin or Cartier expands and fills my screen, and I am just so not interested. Vanity Fair magazine recently sent an advertorial supplement to its subscribers focused exclusively on luxury watches -- celebrities posing with them, that sort of thing.

Watches are the target of every smash-and-grab thief here in London. I seem to read tons of articles about people being accosted and robbed of their Rolexes.

If I had ten thousand dollars to spare, I would not be buying a watch. In fact my idea of happiness is to not have a watch. (The battery in my 17-year-old, $45 Fossil brand watch died about two years ago and I have yet to replace it.) These days who needs one, with a clock in every mobile phone? I realize having a Rolex is more about status than telling time, but still -- it's mysterious.

(Photo: A quiet side street near Swiss Cottage, yesterday.)
Posted by Steve Reed at 7:00 AM