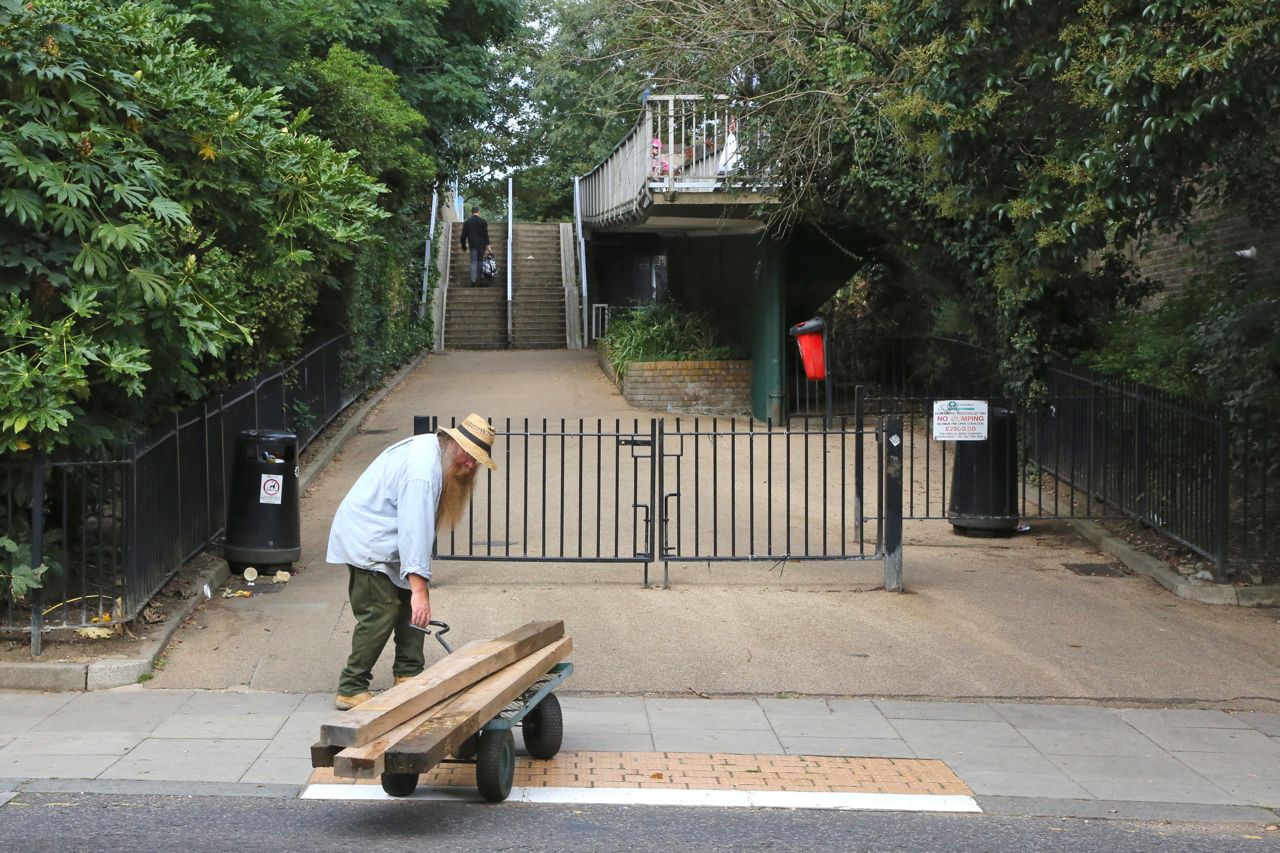 I promise not to talk about photography or Bleeding London today! I am becoming kind of a one-note Joe lately, but it's true that most of my spare time seems consumed by those pursuits.

I've been making a little room for reading. I just started another John Green book, "Paper Towns," which I was eager to read because it's set in Florida -- Orlando, specifically. I wouldn't say it's very complimentary about Florida, but it's always fun to read about my home state.

When I was growing up Florida seemed relatively untouched by popular culture -- at least until "Miami Vice" came along. The big news happened somewhere else. All the TV shows, with the exception of "Flipper," were set in New York or California. (Certainly nothing was ever set in Tampa -- which is still true, as far as I know!) There were some Florida books -- "The Yearling," and one I loved called "Summer Lightning" that is now apparently out of print but still available used or as an e-book.

Florida's cultural prominence, like its population, has increased greatly since then.

Anyway, I like the Green book, though I read an interesting article in Slate not long ago chastising adults for reading Young Adult literature. Even good YA books, the writer asserts, are too simplistic in their endings and too wide-eyed in their approach to love and life to be satisfying to a right-thinking adult. "If (readers) are substituting maudlin teen dramas for the complexity of great adult literature, then they are missing something," she wrote. I thought of an adult book group I heard about that read "Divergent," which I must agree is probably not the best choice. (I slogged through "Divergent" but you could not pay me to read the sequels.)

But the line between YA and adult reading does seem blurry sometimes -- just like the line between youth and adulthood seems blurry in our modern culture. I suppose our reading habits are symptomatic of a wider psychological change. (I defend my own YA reading as a job requirement!)

Speaking of Florida, I had the weirdest dream last night. My mom and I were sitting on the dock behind our family home when we saw a huge alligator welling up out of the water. I got up to run, but Mom jumped in the water (which I suspect she would not do in real life) and began swimming to shore. I had to grab her arm and pull her. We did escape the gator. What do you suppose that was all about? Why am I rescuing my mother?

(Photo: Hauling lumber on Savernake Road, near Hampstead Heath, on Saturday.)
Posted by Steve Reed at 6:39 AM