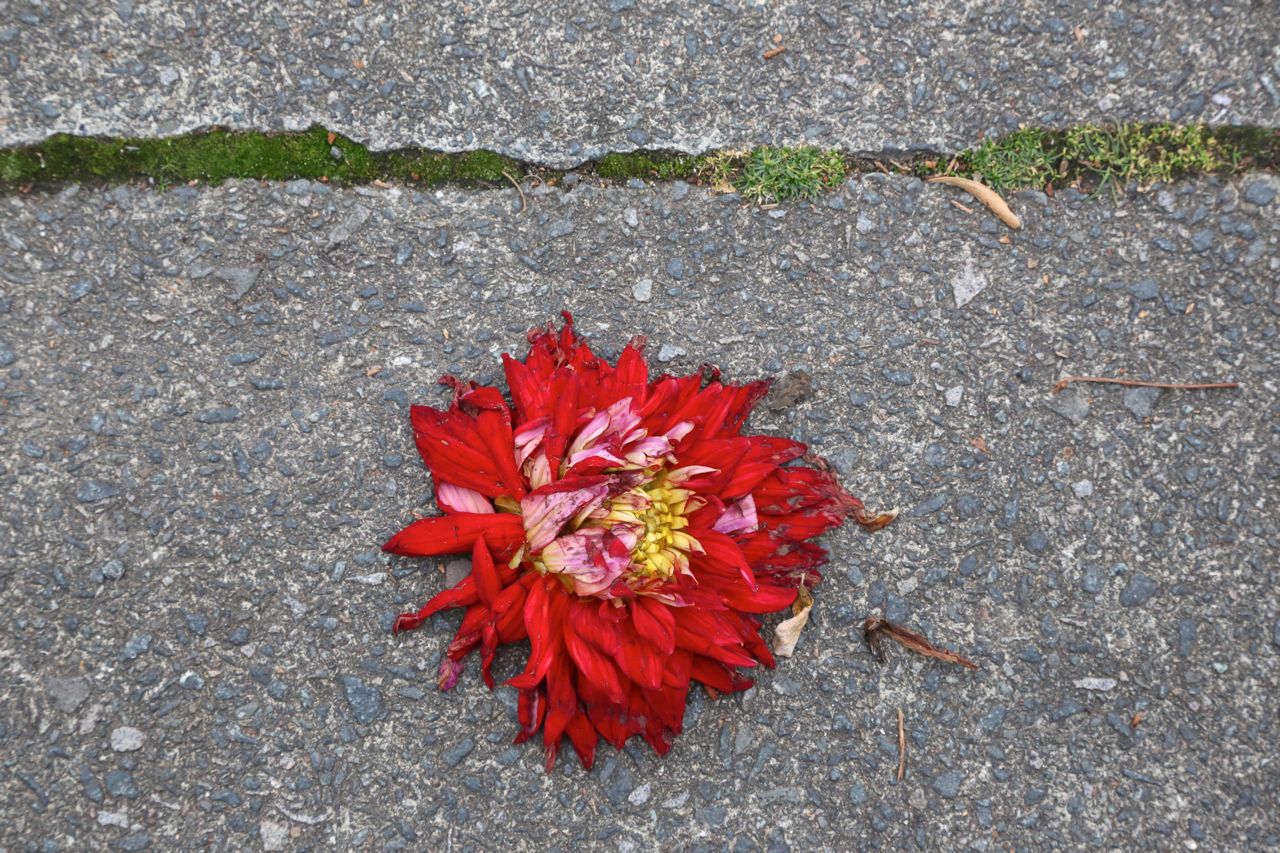 Tomorrow is the big Scotland vote. It's all we've been hearing about on the news here. It seems kind of crazy to me -- or did, until recently -- and I sincerely hope the Scots don't vote for independence. The vote is apparently so close that there are bound to be a lot of hard feelings either way and I hope this doesn't irreparably disunite both Scotland and the greater United Kingdom. (The way the George W. Bush / Al Gore presidential race disunited the United States for years.)

Alex Salmond, the Scottish leader who's pushing for independence, seems a bit megalomaniacal. I think he wants statues of himself as a modern-day "Braveheart."

But what I have gradually come to understand -- as an American who has only lived here for a few years and is admittedly new to much of this conflict -- is that this isn't just about flag-waving. The Scots see themselves as a progressive society chained to the more conservative causes of Westminster. I suspect this feeling gained a great deal of momentum from Britain's participation in the Iraq war, and the Scots apparently chafe at British nuclear submarines being harbored in their ports. Billy Bragg argued in an interesting piece in The Guardian that Scottish nationalism is a positive, civic cause, not xenophobic jingoism.

Scottish nationalists, he said, are "people who are no longer comfortable with the direction that Britain is travelling in; with the extremes of poverty and wealth that go unchallenged; with the dominance of the privately educated in positions of political and economic power; with the undercurrent of xenophobia that animates the Conservative party; with a Labour party that has too few MPs from working-class backgrounds."

In fact, he argues that an independent Scotland could lead to greater self-determination for working class regions within England that feel themselves marginalized by London-centric, pro-business policy makers.

I think independence is a drastic step, and one for which I suspect the Scots are not fully prepared. The cost of building international relations and trade agreements, military infrastructure (even on a small, solely defensive scale) and the like seems staggering. North Sea oil won't sustain them forever. I hope they vote to stay in the UK, and I hope Alex Salmond slinks away with his tail between his legs.

But I also hope that Westminster learns a lesson, that the Tories are chastened and that advocates for Britain's progressive, pro-labor society are galvanized in a positive way.

(Photo: A crushed flower on a street in West Hampstead.)
Posted by Steve Reed at 7:24 AM