My Take on the GMO Question 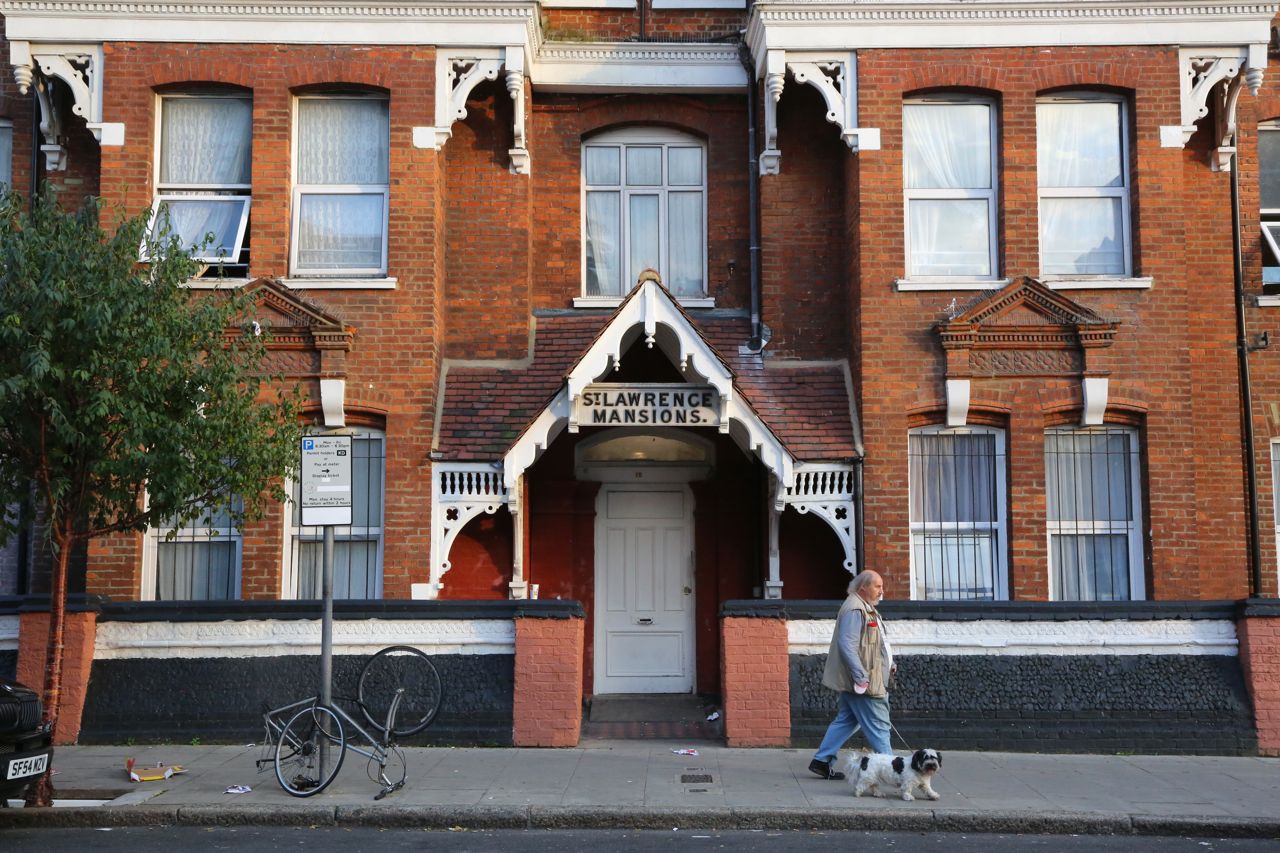 I got back in the saddle yesterday evening and photographed some more streets in our postcode for Bleeding London. And I hit a gold mine, to mix my metaphors. I got several shots I really like.

I also read that GMO article in The New Yorker that we've all been talking about here in blogland. It seems to me that the author of the article took great pains to make GMOs seem benign, and to discredit one particular anti-GMO activist. But he didn't allay my suspicions about them. Common sense tells me that it is hazardous to splice genes from a bacteria or other unrelated organism into a plant, and that allowing corporations to own and control the rights to certain seeds -- the only seeds likely to become widely available -- is bad for farmers, especially in the developing world. I realize GMOs are already commonly grown, but that doesn't mean we shouldn't continue to question them.

Besides, as I wrote recently in a comment on another blog -- to what end are we humans engineering our food supply? So there can be even more of us? It sounds cruel, but a limited food supply is one of the factors that keeps the human population in check (since we are so utterly unable to control it ourselves). I realize I'm not hungry and it's easy for me to say, speaking from a position of privilege, but I have to wonder about our ultimate goal in growing more food more economically. Where do we intend to go with that goal? Do we want to pave the planet? And what happens if variables within the system (climate, or resistance to genetically inbred herbicides or pesticides) shift and our carefully engineered food production collapses?

Seems to me we'd all be better off if we work within the limits of the natural realm. (Admittedly, that cat is out of the bag, given all our chemical fertilizers and pesticides -- but tinkering with genetics beyond simple hybridization takes supernatural farming to another level entirely.)

As they used to say in those margarine commercials, "It's not nice to fool Mother Nature."