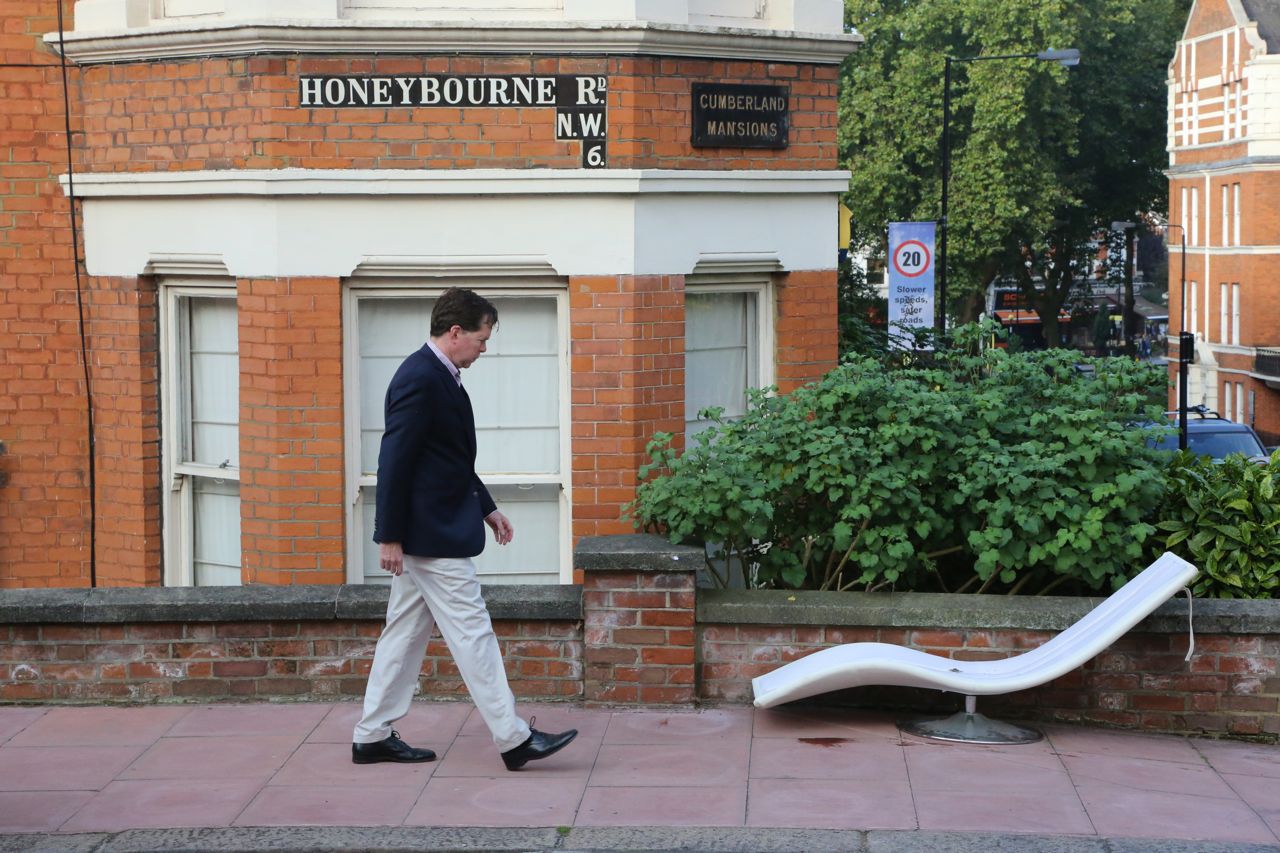 -- Tonight I am off to see Joan Baez in concert at Royal Festival Hall! It will be, I believe, my fifth time seeing her in concert (not counting the time I saw her speak at the 92nd Street Y in New York.) I saw her in 2008 with my blog pal Gary, with my coworker Ann in the early aughts, with my stepmother in the late '90s in St. Petersburg, and with my friends Suzanne and a different Ann in Tampa back in the '80s. I tried to recruit some friends to go see her with me this time, but no one could make it, so I bought a ticket for myself and will be going it alone. I have no qualms about going to events by myself, and I am looking forward to this one.

-- Dave is still out of town. I am trying to survive these few days without doing any grocery shopping, and so far it hasn't been difficult. We have a ton of food that hasn't been eaten, and I'm slowly making my way through it. It's kind of a game, like, "What can I whip up tonight from these few ingredients?" Chorizo sandwiches with fresh spinach and radishes, anyone? (Not bad, actually!)

-- In response to my post about Scotland yesterday, my blog pal Linda Sue pointed the way to this hilarious yet informative video where John Oliver explains the potential national divorce. Watch it! It's the best 15 minutes you could ever spend on this issue. You will be laughing out loud and perhaps learning something at the same time.

-- I had a definite Emma Thompson sighting on Saturday morning, so the information that she lives nearby appears to be accurate. She was wearing denim overalls and was unmistakable. She looks just like her pictures.

-- All those holes in our horseradish plant do, in fact, seem to be caused by cabbage whites. At least some of them. I found a couple of little caterpillars on the plant yesterday. As is my policy, I left them there to become next year's cabbage whites.

-- Does anyone know some good male bloggers who write journal-style about their lives? I have a few in my sidebar (Mark from Montana, who I've followed for years, and the sporadically posting Wayne, and the Dishwasher.) It seems to me, though, that most guys write blogs about specific topics like bicycles or their careers or politics or celebrities. All those topics have their place, but I am looking for some fellow men who write personal blogs about their lives and experiences. Bonus points for gay men! Let me know if you have any recommendations.

(Photo: Free chaise longue, anyone? And isn't Honeybourne Road the best street name you've seen in a while?)
Posted by Steve Reed at 7:10 AM