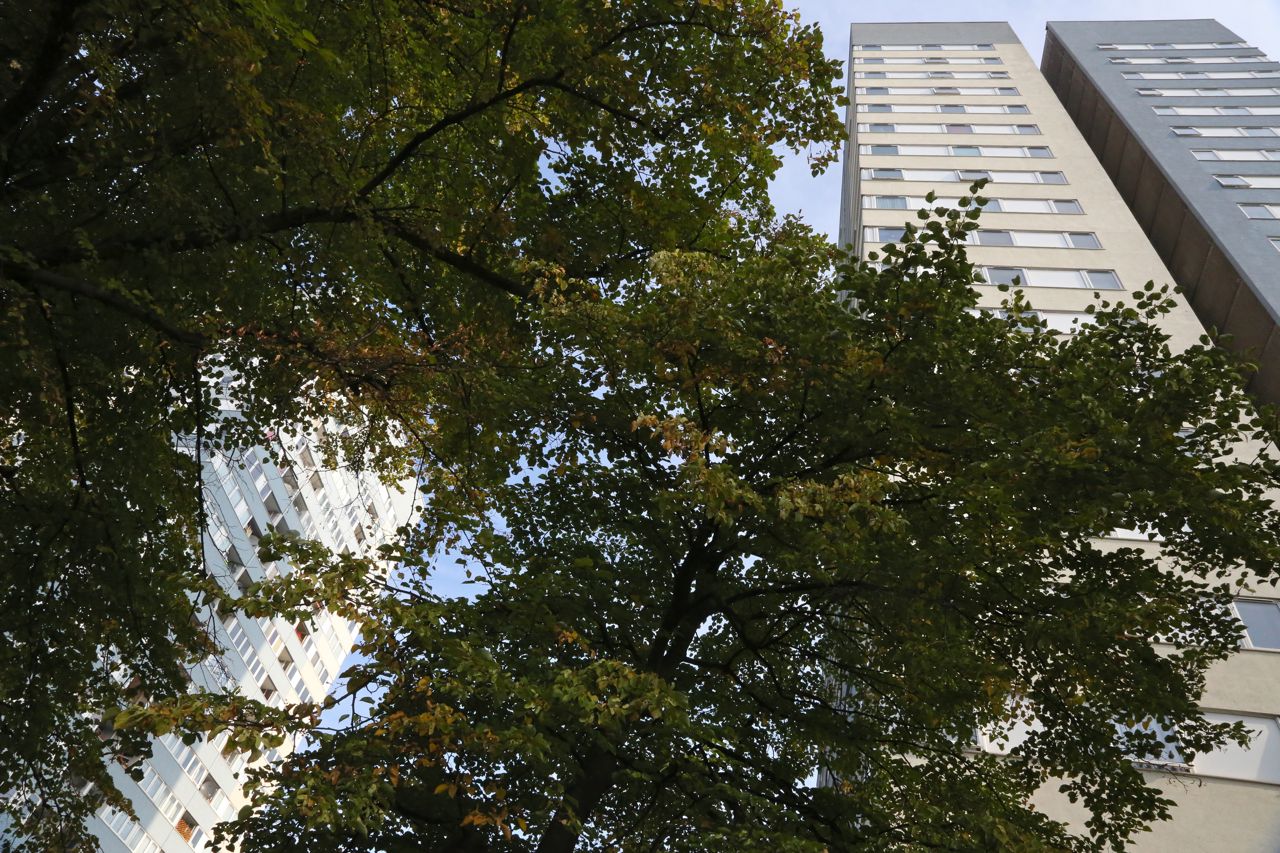 Well, I did it! After three more photography outings yesterday -- morning, noon and evening -- I officially finished depicting the NW6 postcode for Bleeding London. By my count, I walked 253 streets, alleys and mews in this postcode alone, and took photos of each and every one. 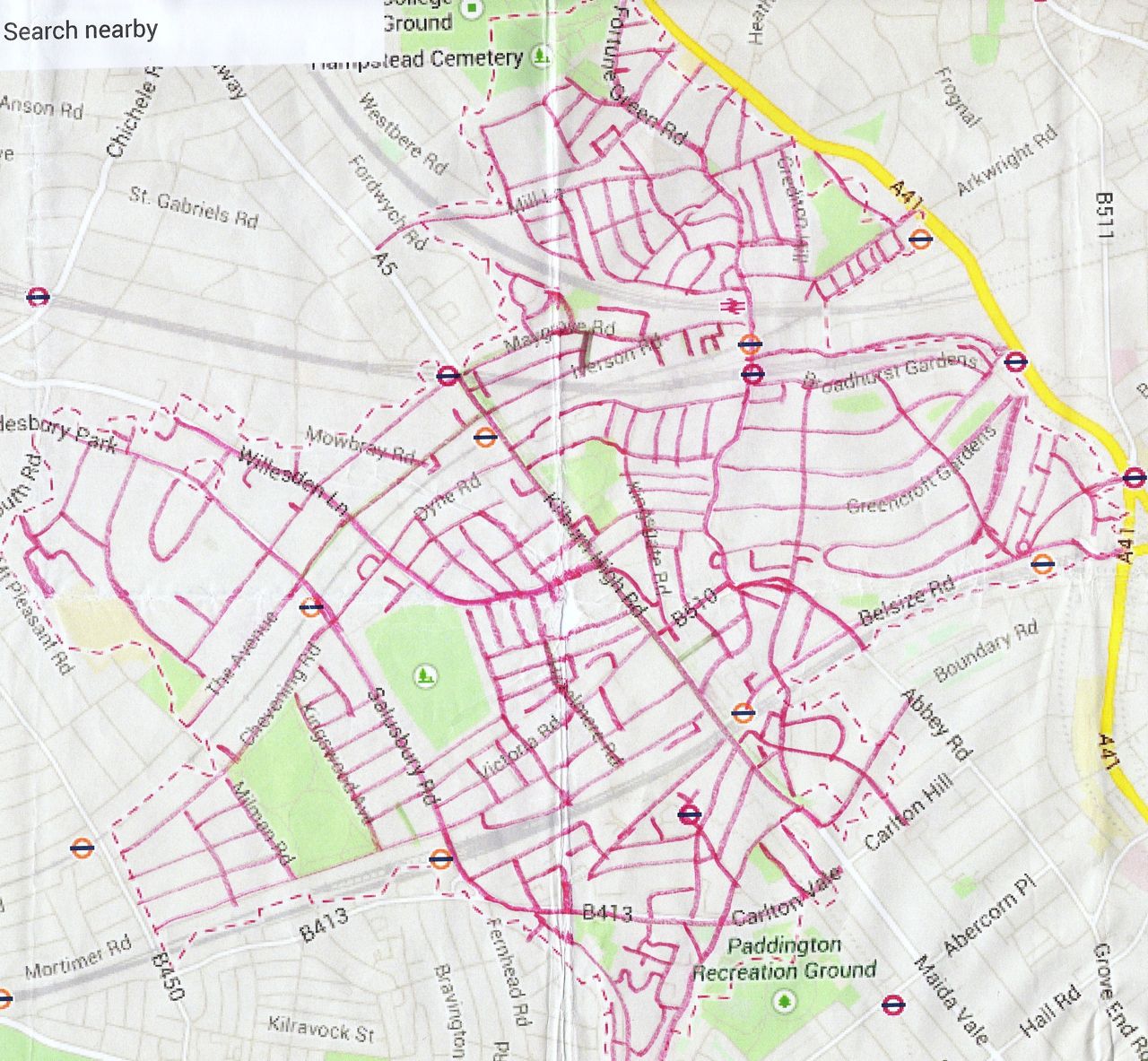 This is the map I carried with me, with the postcode borders shown as a red dotted line. I marked off the streets as I completed them. Those gray lines through the middle that look unmarked are railroad tracks, not roads.

This isn't the first postcode completed for the contest. Other photographers have done theirs, too. It's quite a feat, if I do say so myself.

The photo at the top was taken yesterday on Abbey Road -- yes, THE Abbey Road -- in the NW6 postcode. I like it, but it's not the photo I entered in the contest for that street. I used this one instead: 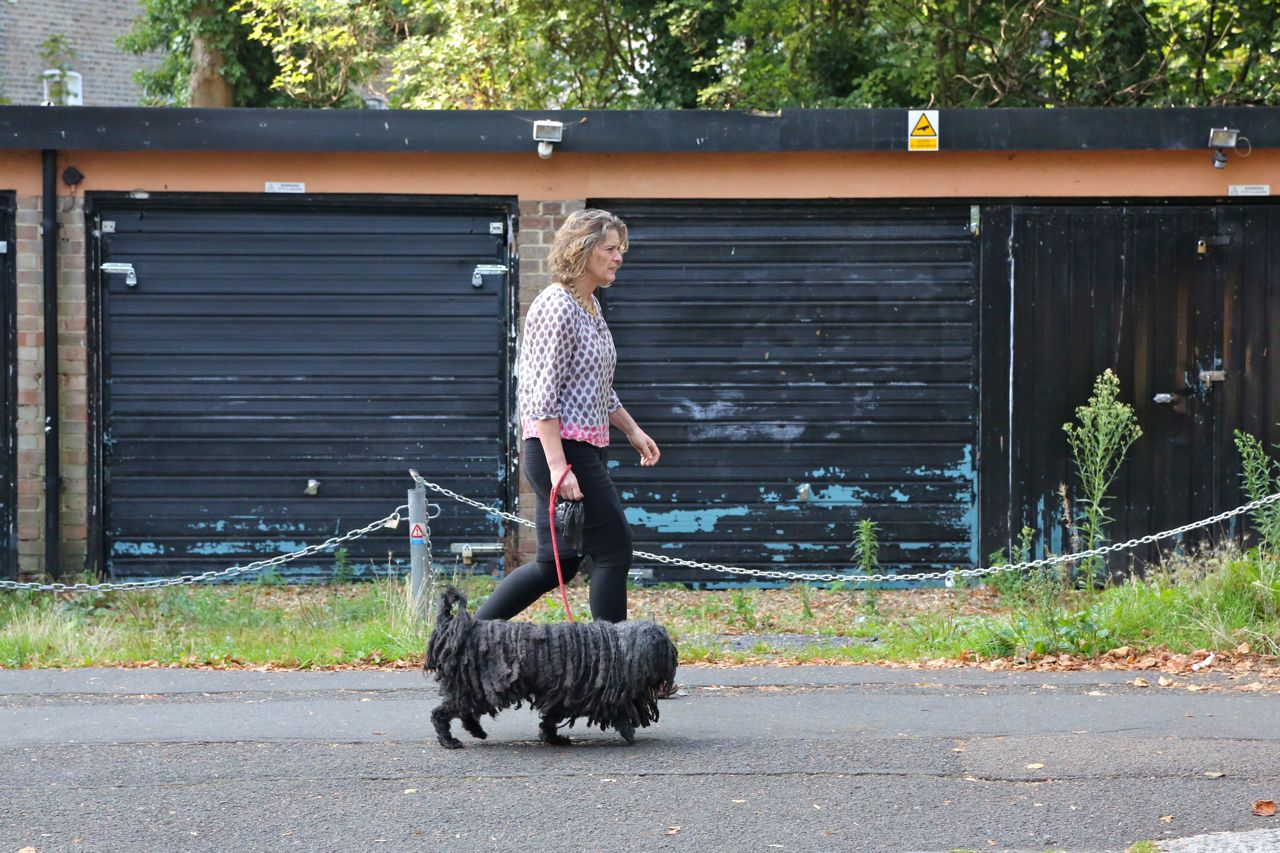 I mean, what kind of dog is that?!

The much larger piece of Abbey Road in the NW8 postcode, just to the south, is the stretch that includes THE crosswalk. I took a photo of that for the contest, too: 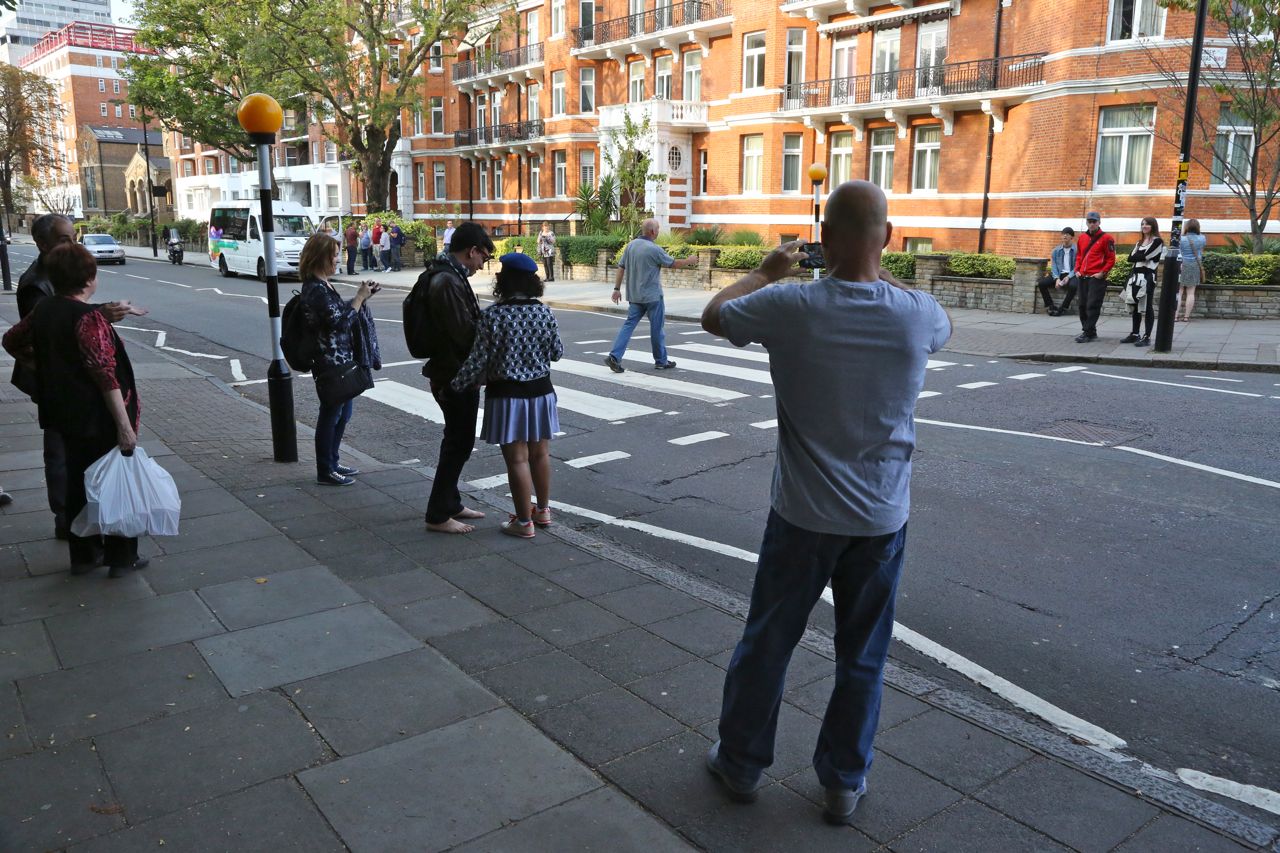 I got home last night to a perplexed Dave, who found that our gas was turned off and he couldn't light the stove to make dinner. Turns out the gas company was working on the meters in front of the house -- and the owner of the upstairs flat showed up and gave them hell for doing work with no authorization. The upstairs flat is apparently being sold, and I think the new buyer may have asked for the meters to be moved -- they're next to the driveway, and he told Dave he thought that was unsafe. But you'd think the gas company would wait for the sale to be completed before acting on his request.

Anyway, long story short, we did not have our planned butternut squash risotto because the gas was out for so long. Instead, Dave baked the butternut squash in our electric oven, sauteed mushrooms and onions when the gas returned (a much shorter process than making risotto) and stuffed the squash. Pretty good pinch-hitting, I'd say.
Posted by Steve Reed at 6:45 AM