Olga Threatens the Eternal Rest of the Dead 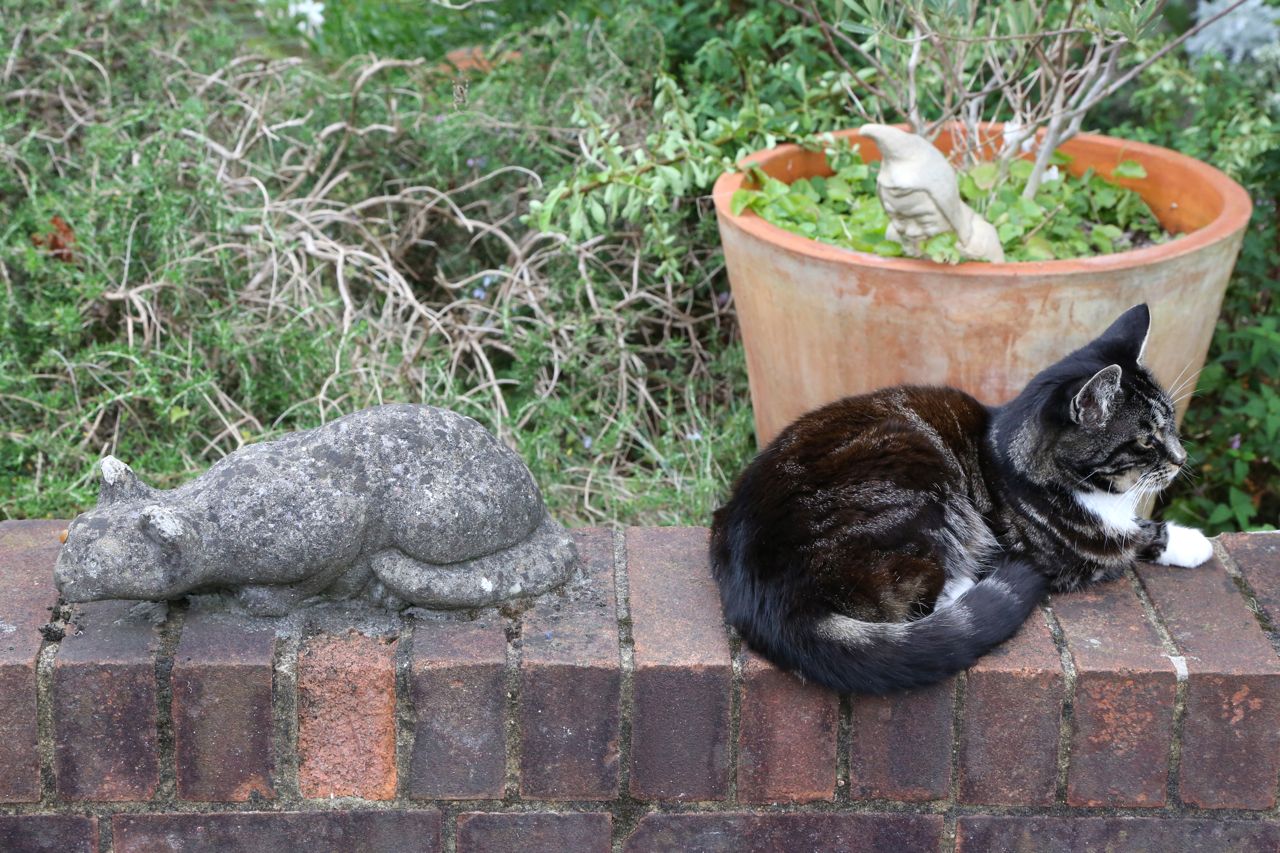 My computer has really started to drag its heels on some functions. I think it may be nearing retirement age. It's only four years old, but I use it heavily every day, and the ol' girl (or boy?) is running out of steam.

Lately I've been struggling with downloading photos. Used to be, I'd just plug in the camera and they'd all flow effortlessly into iPhoto, as smoothly as a waterfall. Now I have to plug in the camera multiple times before the computer even sees the pictures, and then it often jams mid-download, which means unplugging the camera again. And overall, things are getting quite slow.

Of course, I do ask it to process a hell of a lot of pictures. So there is that.

Yesterday I tried to finish photographing my NW6 postcode for Bleeding London, and I came very close. I walked 37 streets, and I thought I was done until I came home and perused the paperwork. I realized I'm still missing four or five tiny little mews. Fortunately they're all roughly in the same area, so I can polish them off some evening this week. Not tonight, though. Feet are tired.

After my photo outing, Dave and I went to brunch at a nearby deli -- named David's, appropriately -- where I had a Greek scrambled egg/tomato/onion dish that tasted amazing because I was starving. Well, it might have tasted amazing anyway, but being hungry definitely helped.

Then I came home and, suffering from dog guilt, I took Olga for a walk up to Fortune Green and around the cemetery, a route she likes because she can be off leash and the trees in the cemetery are thick with squirrels. She can't reach any of them, but like Walter Mitty, she imagines she can.

Technically, she's not supposed to be off the leash in the cemetery -- a rule I've never understood. I suppose the cemetery folks want to protect the cleanliness of the graves from bad dog owners, if you know what I mean. But we're careful, and if I were dead, I really think I'd find having a happy dog rolling in the grass six feet above me a great honor. (Assuming I could think or perceive anything at all, which I doubt.) Other people run their dogs off-leash there, too, so I'm not too worried about it.

Finally, last night we Skyped with my mom and with Dave's parents, catching up on all the latest news at home. I had just enough energy to make it through a rerun of "The Streets of San Francisco," guest-starring a ridiculously young Martin Sheen, before collapsing into bed. Where I had unsettling dreams about more hidden, tiny little mews that I had failed to photograph.

(Photo: One of our neighborhood cats and its concrete counterpart, on our street in West Hampstead. And a photo-bombing garden gnome, too.)
Posted by Steve Reed at 6:39 AM