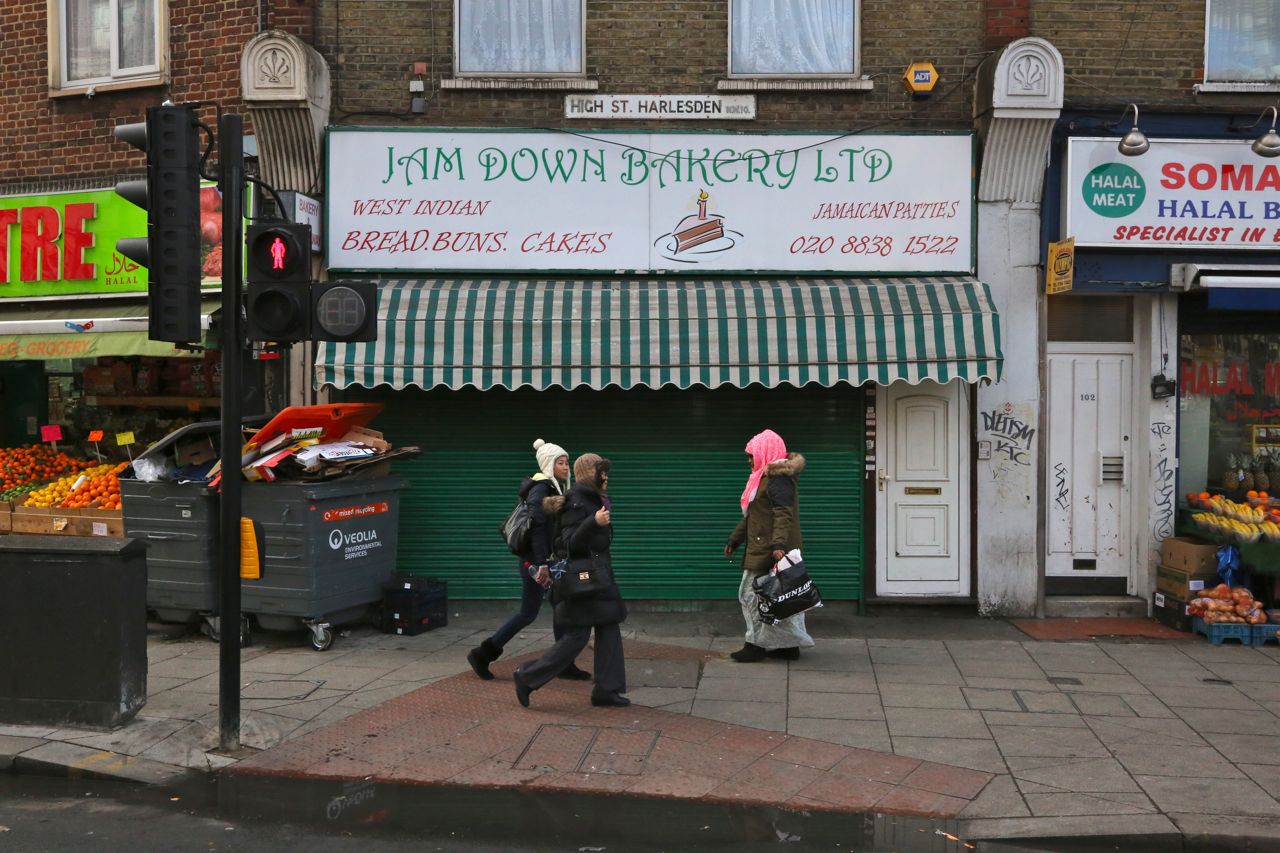 I am happy to say that the NW10 postcode, all 534 streets, is now officially completed for the Bleeding London photo project! I went back yesterday and took care of the final 18 streets, which took hours because they were sprinkled like pepper over the entire area. I walked a zigzag through the whole postcode and then took a bus back toward the tube. 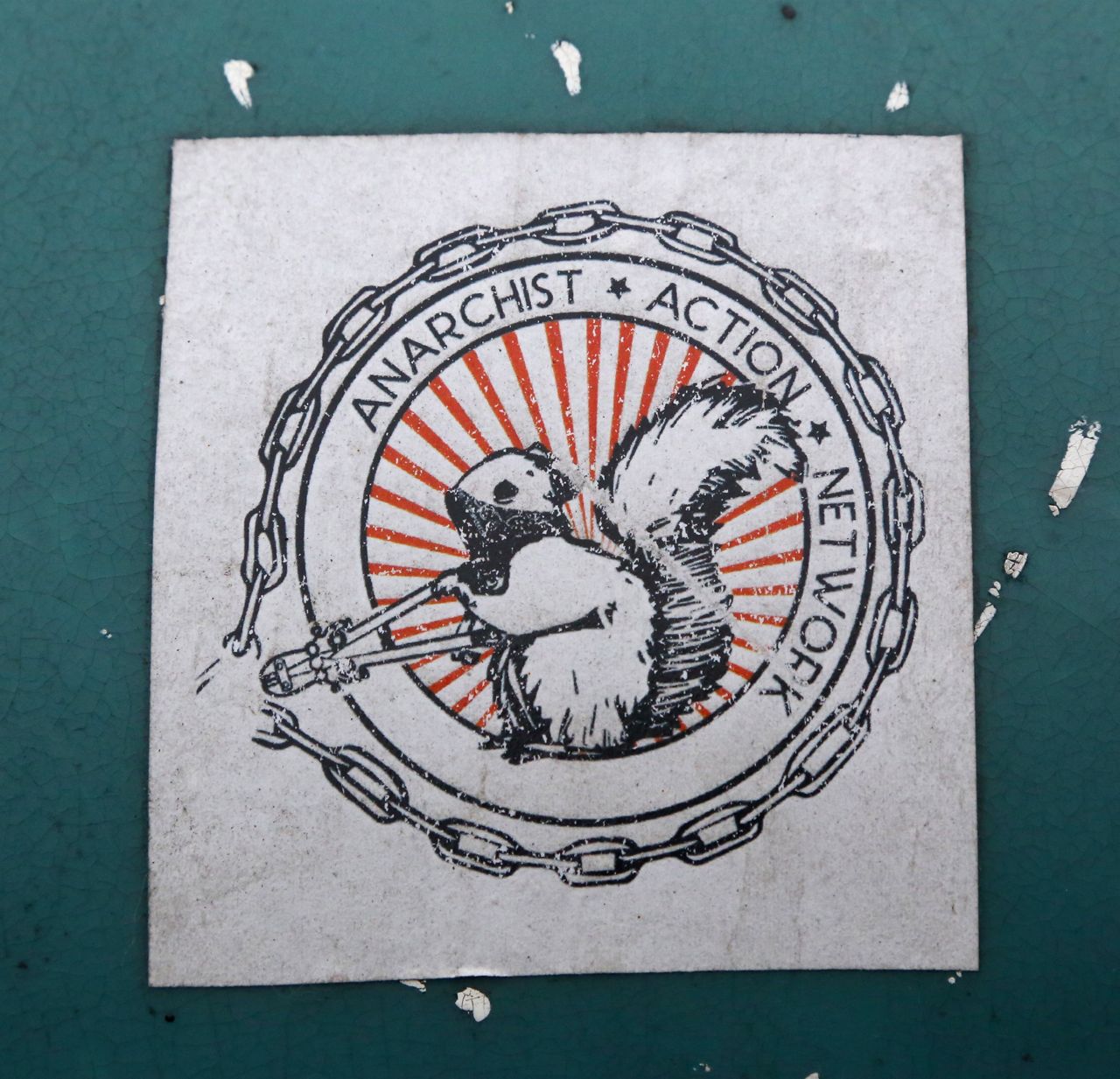 (It was an interesting ride too, involving an extremely drunk passenger who kept telling the woman sitting across from him to "stop talking," even though she never said a word as far as I could tell. Another guy challenged him and told him to "clean up his life.")

I'm glad to have that done, and now I'll move on to another postcode -- probably the neighboring NW11, which is sadly underrepresented.

Dave, meanwhile, pruned the rose bushes in the back garden and cleaned up some of the "winterkill" (a word I learned in New York). It looks much better out there. He's already planning to move things around and plant more plants for spring. I keep telling him he should leave the poor plants alone and let them develop some root systems, but he scoffs at my hesitance about moving them. I guess if they're hardy enough they won't mind.

(Top: Street scene in Harlesden. Bottom, a curious sticker I found on a parking meter.)
Posted by Steve Reed at 6:14 AM