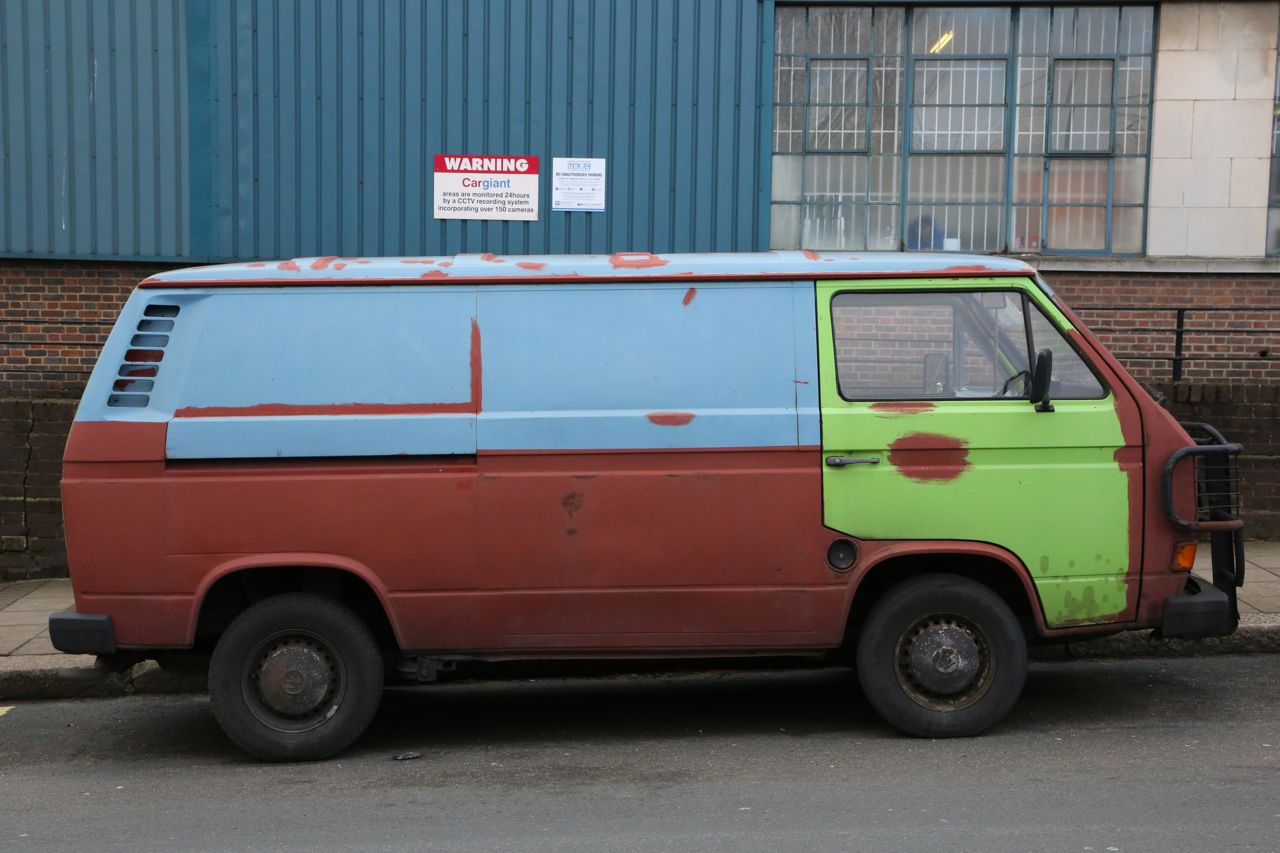 Thanks for indulging me on the Henry Miller yesterday. I really liked that book. Cynical and grumbly, yes, but also beautifully descriptive and even celebratory in places. He had a real soft spot for the American South, especially New Orleans and the Southwest, which he seemed to think had genuine character -- unlike New York, about which he had nothing nice to say.

Remember the lemon tree Dave bought me at the end of January? Well, it has not come to a good end. I know -- already! Within days after Dave brought it home it began to lose its leaves. They dried, curled up and fell off. We removed the fruit, thinking it might be draining the plant, but that didn't cure its dropsy. It looked worse and worse in the ensuing days until finally, yesterday, the last of its leaves gave way and it was down to bare twigs.

Now, I've had a lot of plants in my time and I have never killed a plant that efficiently. I was sure it was faulty from the beginning -- and it wasn't cheap! -- so yesterday morning I took it back to the florist. I vowed to be calm but assertive, and carefully mentally prepared my argument. When I got there, though, the florist lifted the tree out of its decorative ceramic pot, and I heard a rush of water. "There's your problem," she said. "It's standing in water." 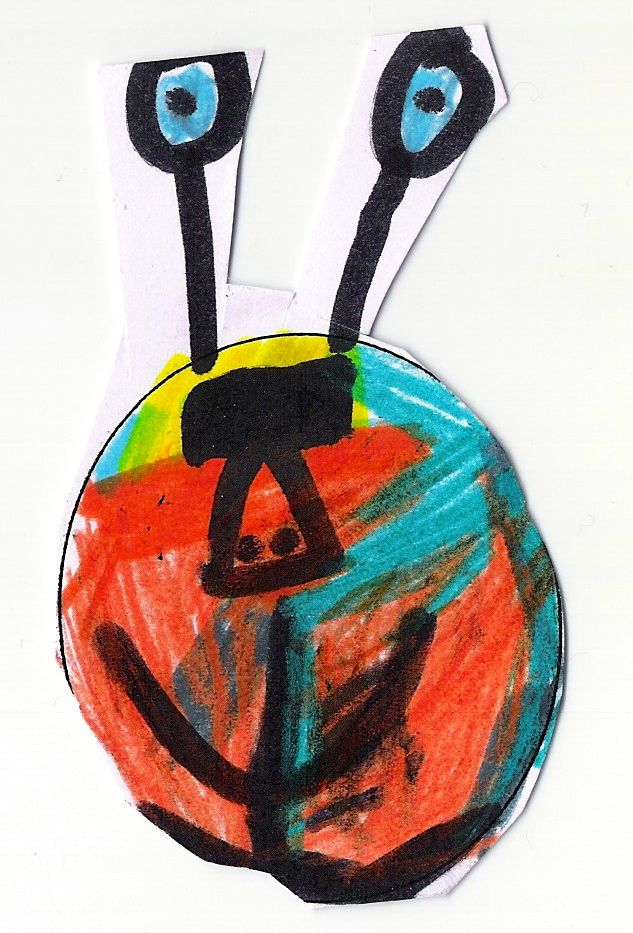 So that shot my argument all to hell. I couldn't really resist that kind of evidence. I had no idea there was an inner pot and an outer pot, or I would have drained it long ago -- and Dave, having been told to keep it moist for the sake of the fruit, had evidently been a little too enthusiastic. I weakly argued that I still thought it wasn't well from the beginning.

"Well, then you shouldn't have bought it," the woman said -- a bit snippily, I thought.

Again, no argument there. I left it in the shop and departed. But then I thought about the tree all day, wondering if perhaps it would survive if we drained it well and got it in the ground (or a big pot) outside in the spring. So I stopped back in to the florist in the evening, and lo and behold, the tree was still there, sitting sadly on a shelf in the back room. They hadn't thrown it out. I retrieved it and now it's sitting sadly on our windowsill. Its odds are not good, but we'll do what we can.

At school, I participated in the first-grade interviewing project again. I didn't give them a talk this time, like I did in past years, which frankly was just fine with me. But I did allow them to come to the library and interview me about my job, and in return I was allowed to choose a hand-colored smiley face from a bag. How could I resist this one, looking as it does like a sunburned alien? Best smiley face ever.

You cut that lemon back and try again- it may come back for you.
I love that smiley face. I think you are right- best smiley face ever!

Sorry about the tree but at least you can try again...Safe travels.

nick the truck near the bottom with your fingernail, hard enough to break through the bark/outside. if you see green, it is still alive. also, repot it with some good dirt.

I bet you can bring that tree back. i just have a feeling you will. and yes, great smiley face!

I'm thinking if anyone can bring that tree back to like it would be you and Dave.

I do hope that your tree survives it's drowning, I have done that with azaleas, they do not resurrect. Sad- not as sad as accidentally killing a pet, that I have done and the deep anguish does not subside. So sorry about your little tree.
Good choice on the art!

Needs to be dry to touch before watering. The root systems are fairly small on lemon trees and they don't need much water. The leaves will wilt when it needs water and then perk right back up. It might survive in warm sunny window.

We bring our lemon tree (in a pot) inside every winter, it first does really really well, lots of blossoms etc., then green fly (which we wash off with organic washing up liquid - 2:1 in water) and around that time, the plentiful buds and leaves begin to drop until the whole thing is more or less bare. And we hardly water it! Never cut it back either. But it comes back every time once it's warm enough to go outside - as soon as any risk of frost is over. This has been going on for 6 years, we had two lemons to speak of, loads of beautiful blossoms but I am beginning to find it rather well, uneventful for a lemon tree. Still, you would not want to kill it.