The Freeze That Maybe Wasn't 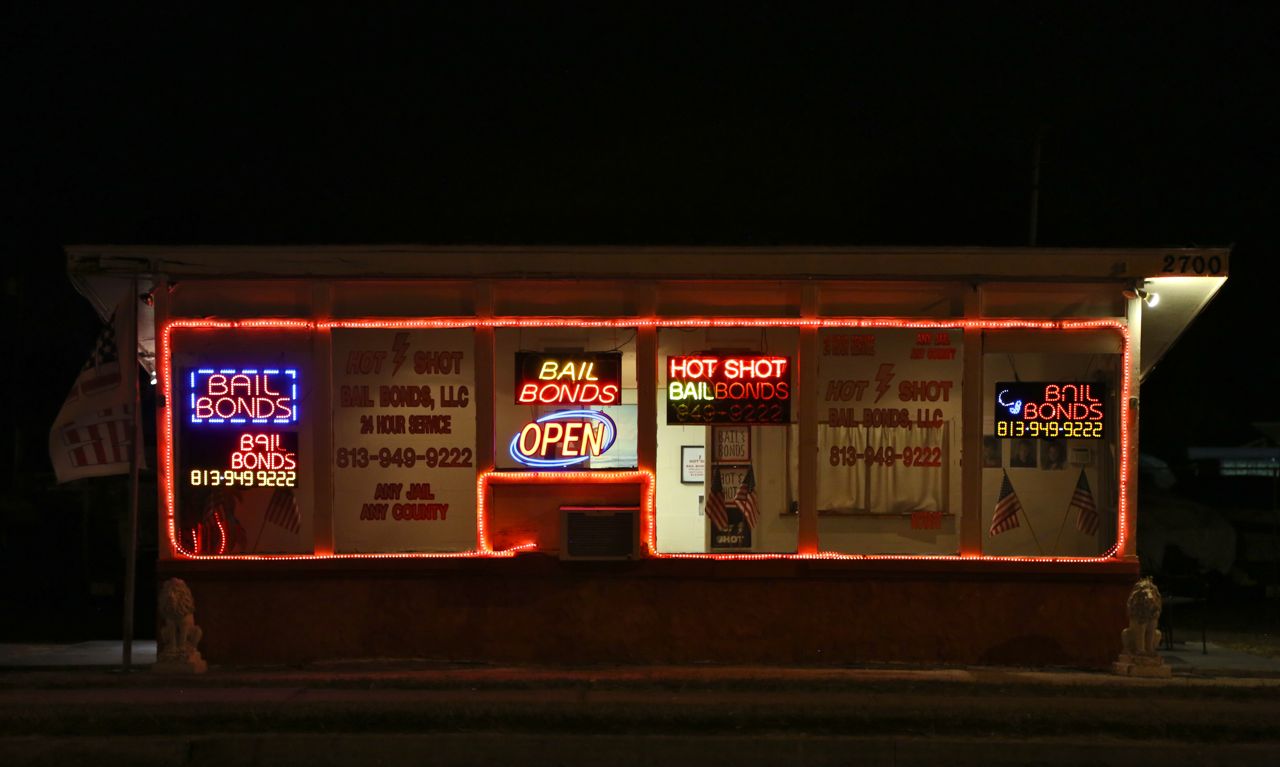 We kept hearing yesterday about the massive freeze sweeping down on us from the north, and last night my mom and I brought in our potted plants. But this morning the external thermometer shows that if it's freezing, it's only barely freezing. I think our outdoor plants may pull through.

We had a busy day yesterday! I hauled Mom's dusty old books, including the calculus books, to Goodwill. If the Goodwill folks don't want to stock them or find that they don't sell, they're welcome to throw them out. We also got rid of a big bag of baby clothes, an ancient boom box and most of my music CDs, which I'd saved just to back up my iTunes. (I did hold back some favorites. I couldn't bring myself to give Joni Mitchell's "Blue" to Goodwill.) Finally, we took our creaky old computers to the county recycling center (we had to pay $5 for each one!) and I'm changing all my passwords just to be safe. I haven't changed them in years so it's just as well. 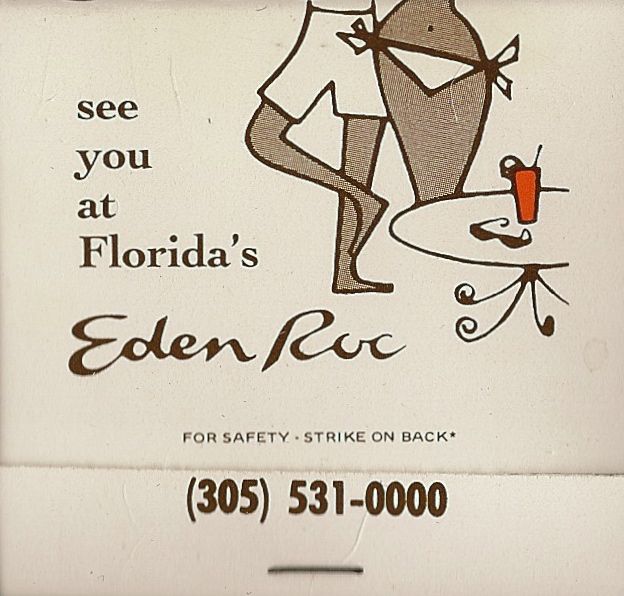 I think I'm going to have to abandon my old matchbooks. Here's one of my favorites, which I picked up on a trip to Miami Beach in 1989. It was sort of retro even then! I remember that trip primarily for the shaving cream fight I had with two friends in our hotel room. What can I say? I was 22.

After the purge, Mom and I drove into Tampa and went to lunch at Ulele, which is the hot new local restaurant. We liked it a lot -- I had okra fries, collards with white beans, and a chicken-and-potatoes entree, followed by guava pie. We had a great view of the Hillsborough River, blue under a crystal sky. In theory, Ulele has a Native American theme, but we found that rather suspect, with the menu featuring items like...Ugandan vanilla?

The servers at Ulele were all wearing yellow ribbons, I believe because of this missing woman, who worked there. I hope that story ends happily.

Mom and I ran more errands in the afternoon and took a leisurely drive through Tampa to get home. We stopped by the USF campus -- where my parents worked and where my brother and I went to college -- and holy cow, it is unrecognizable. So much more densely built and populated than it was when I was there in the mid-'80s!

(Top photo: The most photogenic bail bonds agency I know! I photographed it a year ago in the daytime.)
Posted by Steve Reed at 10:45 AM

Your story about the USF campus changing so much made me think about the ASU campus here. It's hardly even recognizable from when I first roamed those grounds. I'm not sure I could find classroom buildings back again.
Love that match cover!

You guys are making a lot of progress! I'm glad you didn't get the freeze - we were nice & kept it for ourselves :)

Your photos made me laugh, still laughing, only in Florida, right? Your visit with Ms. Moon - so awesome! So glad that you found her and her little slice o' heaven! What a wonderful meeting!