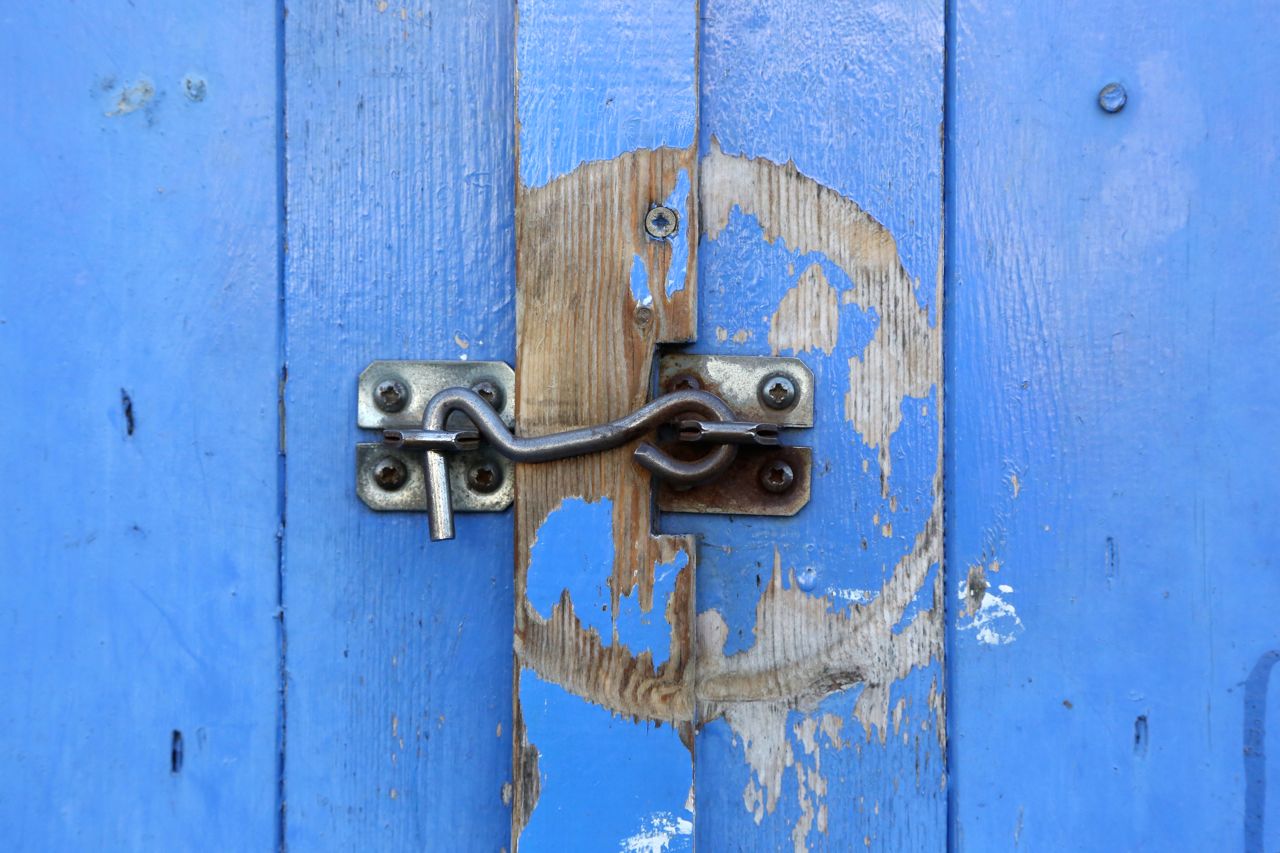 Yesterday I was up in Golders Green working on, of course, Bleeding London. I had a good long walk and photographed 45 streets. The sun was out, which made a nice change from the day before.

Otherwise, it was a pretty low-key day. I think we got Olga's boarding arranged for March, when we'll be briefly out of the country, and I finally watched an old movie that I've had saved on our TV recorder since the beginning of October. It was called "Passport to Pimlico," a black-and-white British comedy from the '40s that imagined a London neighborhood suddenly being declared foreign soil, with all the attendant complications. I liked it.