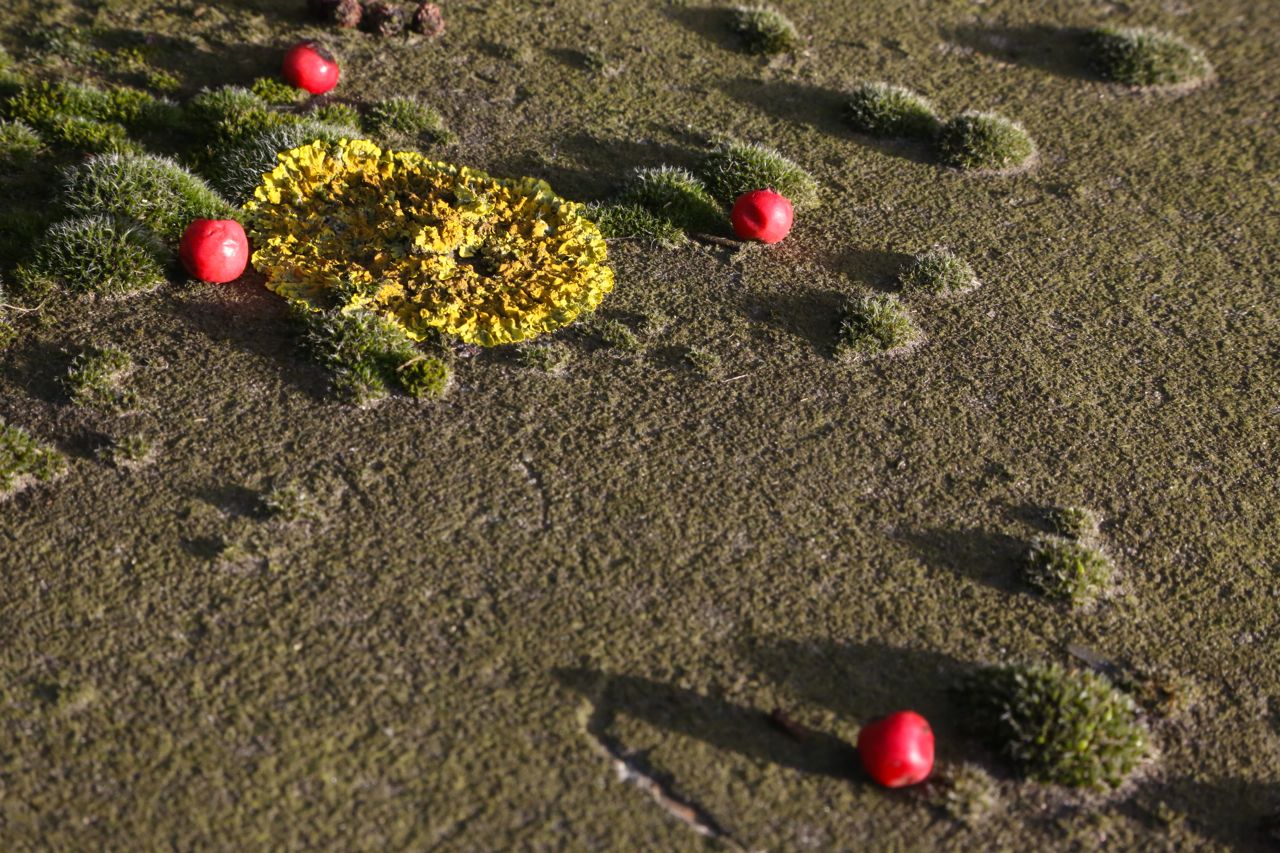 On driving through the Florida panhandle on the way to Mobile:

I never thought I would pass through places like Panama City, Apalachicola, Port St. Joe, or that I would be within striking distance of Valparaiso and Bagdad, or that by crossing Millers Ferry I would be on the way to the Ponce de Leon Springs. In their dream of gold the Spaniards had preceded me. They must have moved like fevered bedbugs through the swamps and forests of Florida. And when they hit Bon Secours they must have been completely whacky -- to give it a French name, I mean. To cruise along the Gulf is intoxicating; all the water routes are exfoliative, if one can put it that way. The Gulf is a great drama of light and vapor. The clouds are pregnant and always in bloom, like oneiric cauliflowers; sometimes they burst like cysts in the sky, shedding a precipitate of mercurium chromide; sometimes they stride across the horizon with thin, wispy legs of smoke. In Pensacola I had a crazy room in a crazy hotel. I thought I was in Perpignan again. Towards dusk I looked out the window and saw the clouds battling; they collided with one another like crippled dirigibles, leaving streamers of tangled wreckage dangling in the sky. It seemed as though I were at a frontier, that two wholly different worlds were fighting for domination.

The American physician always says immediately, "Better have an x-ray taken; better pull out all your back teeth; better get an artificial leg." He's got you all cut up and bleeding before he's even looked at your throat. If you've got a simple case of worms he finds that you've been suffering from hereditary constriction of the corneal phylactery since childhood. You get drunk and decide to keep the worms or whatever ails you. 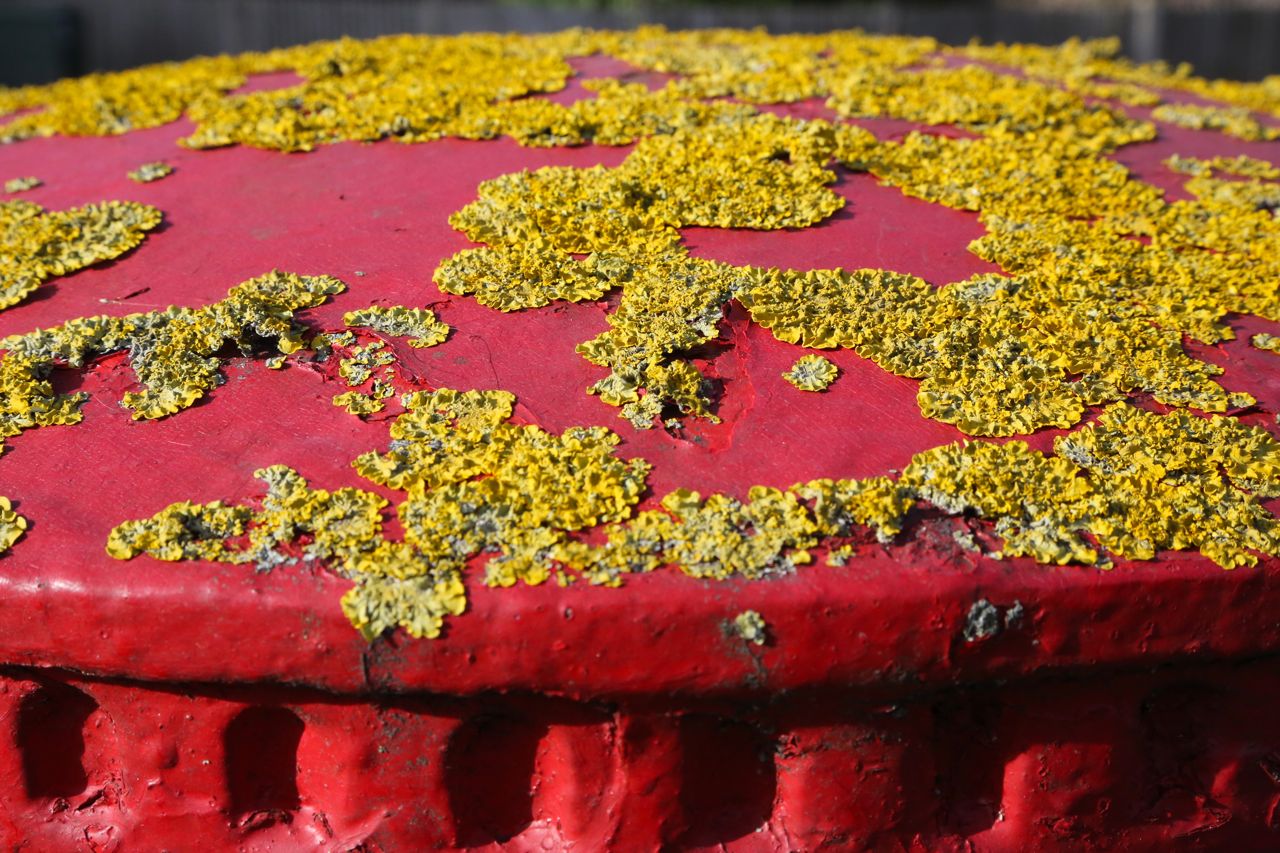 While taking a break in a Barstow café after driving across the California desert:

I felt like an overheated slug. My brain-pan was vaporized...I was racking my brains trying to remember whether I had started from Flagstaff, Needles or Winslow. Suddenly I recalled an excursion I had made that day -- or was it three days ago? -- to Meteor Crater. Where the devil was Meteor Crater? I felt slightly hallucinated. The bartender was icing a glass. Meanwhile the owner of the restaurant had taken a squirt gun and was killing flies on the screen door outside. It was Mother's Day. That told me it was Sunday. I had hoped to sit quietly in the shade in Barstow and wait for the sun to set. But you can't sit for hours in a restaurant unless you eat and drink. I grew fidgety. I decided to go to the telegraph office and send a ready made Mother's Day greeting from Barstow. It was sizzling outdoors. The street was just a fried banana flaming with rum and creosote. The houses were wilting, sagging to their knees, threatening to melt into glue or glucose. Only the gas stations seemed capable of surviving. They looked cool, efficient, inviting. They were impeccable and full of mockery. They had nothing to do with human life. There was no distress in them.

(All passages from "The Air-Conditioned Nightmare" by Henry Miller, published in 1945. Photos:  Moss and lichen in London, taken Jan. 24 and Feb. 8.)
Posted by Steve Reed at 5:56 AM