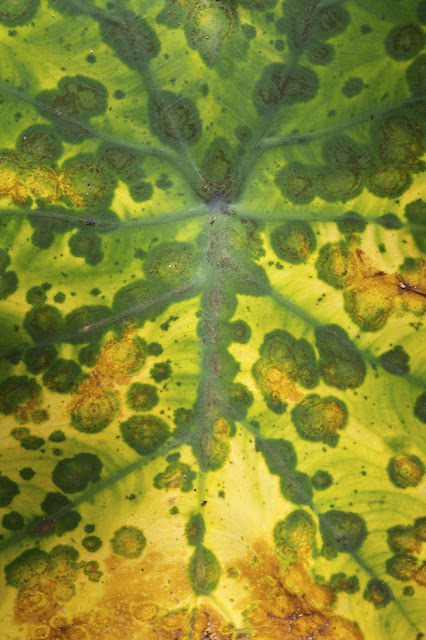 Chihuahua update: I seem to have been accepted into the pack. Pinky and Manny have stopped barking and snarling and tugging at my pants legs whenever I enter the room, or stand from a seated position. They've even taken to curling up on my lap and falling asleep.

And I admit it, they're kind of cute. I still wouldn't want a chihuahua -- they're way too nervous -- but I can appreciate what my dad and stepmother see in them.

They do, however, have terrible breath.

I also spent some time in Maybelline's fenced yard yesterday, playing with her Jolly Egg and horsing around with her. She's put on some weight since I saw her last, and she still runs at me full-tilt and body slams me like a linebacker. She's unaware of her size and impervious to pain. If I kneel down she climbs into my lap, which is interesting because she's filthy and not much smaller than I am.

Until now, after we've played with the egg toy, my dad has insisted that we put it away so she won't bury it in her yard. But I argued that if she buries it, she'll dig it up again. It will give her something to do. So he agreed to let her keep her egg, giving Maybelline access to a toy at all times. I'm hoping this will help her work out some energy and get a little more exercise.

Hopefully when I get back to England, Olga won't know that I've been cheating on her.

(Photo: A dying elephant ear leaf in my dad's back yard.)
Posted by Steve Reed at 11:20 AM