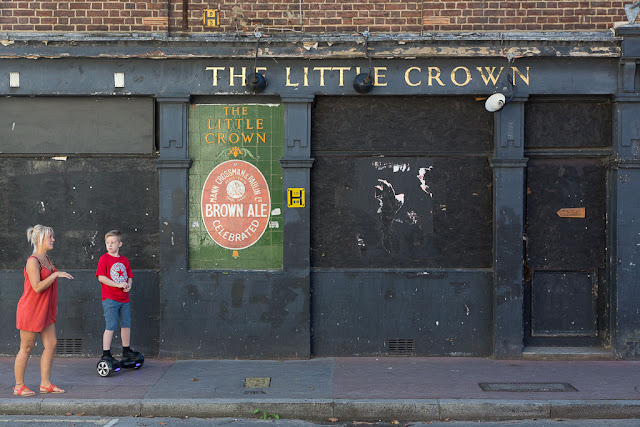 Poor Hillary Clinton. She must be exhausted. I hate the fact that just because she got sick, the right-wingers will harp on about how physically unfit she is to be president. It's almost as if they conjured this situation from thin air, muttering dark suspicions about her health until she really was ill. A presidential campaign could make anyone sick.

I wish she'd been more forthcoming late last week, when she first got the news that she had pneumonia, but I totally get why she wasn't. The Clintons have been so hammered by their opposition for so many years that they're hyper-defensive. Who wouldn't be, in that situation? Unfortunately, their desire to control the narrative often seems to backfire.

I told Dave we should send her a get-well note. I could probably do it through Facebook, but then the Democrats would come after me for donations for the next 40 years.

I wasn't feeling so great myself yesterday. I had to take some Tums at work, and then after lunch I put my head down on the table in my boss's office and dozed off. It's a good thing I'm not running for president, because wouldn't that photo have been entertaining on the front page!

I often experience significant fatigue right after lunch, but I usually fight through it. (This is partly why I hate having an hour-long lunch break. I'd rather just eat and get right back to work, so I can stay active.) Anyway, there's been some flu-like bug going around and many of my co-workers have been afflicted. If that's what struck me it was very mild.

Our tomato plant has suddenly dumped about six ripe tomatoes in our laps. It looks like more are on the way, as long as relatively warm weather holds. We're farmers!

(Photo: Rotherhithe, on Sunday.)
Posted by Steve Reed at 6:15 AM