A Fridge Cleanup, and Dispiriting News 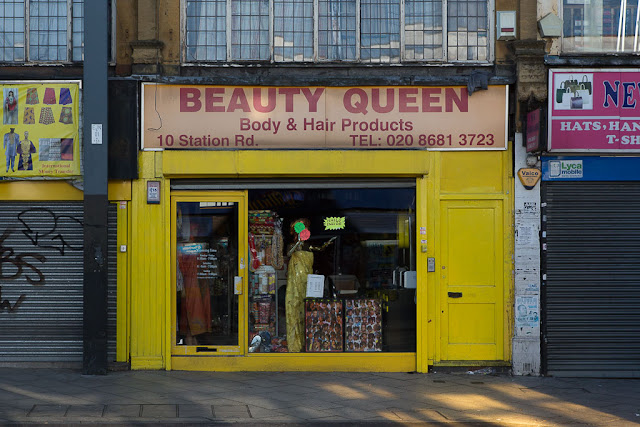 I made perhaps the most pathetic dinner in the world last night. We've had a million little tiny jars -- two containers of capers, plus mustard, créme fraîche, chutney and other stuff -- in the refrigerator for weeks and weeks, and I am about crazy trying to move it all around. So last night I made a watercress salad (with some watercress that had to be eaten, and I'm not sure why Dave even bought it because he won't eat it) and I added a container of pickled ginger that we got weeks ago when we ordered some sushi, and I made a peanut butter sandwich with a generous helping of grapefruit marmalade in order to use that up. And I threw away an ancient jar of chicken liver paté that, believe me, you wouldn't want to even look at, much less eat.

So I succeeded in reducing the fridge clutter, but Dave, seeing my culinary choices, decided he didn't even want to eat dinner. Which I then felt guilty about. (He'd wanted to get takeaway, but I argued that we had plenty of food in the house already.) There's still an egg in there with his name on it, and some tuna fish.

It's kind of a game to me -- open up the fridge and see what kind of meal I can whip up. It usually involves peanut butter, because that's the glue that holds many of my meals together. Left to my own devices, I still eat like a college student.

The news continues to be awfully bleak these days. I think I've become the most cynical person on the planet. The gun situation in the USA disgusts me and the "Paradise Papers" confirm what we've known all along -- that rich people hoard and conceal their wealth in order to avoid paying for a civil society. Even the Queen has offshore investments -- the person who's supposed to embody duty and service to country! The person in whose name taxes are collected! And then there's Brexit, which is grinding on and on toward an obviously grim conclusion, and I keep thinking, "Why are we doing this?!"

Meanwhile, Boris Johnson, like Trump, just says whatever comes to his mind and winds up thwarting diplomacy and imperiling people's lives.

Maybe I really should just stop reading the newspaper.

On a positive note, I did finally finish that novel I had to read for work. So that's something. It was about an Iranian refugee family and it was well-written, but I felt a lack of dramatic tension -- there wasn't much pulling me through the story. Maybe I felt that way because it was basically assigned reading. Anyway, now I can move on to my Joni Mitchell biography, which hopefully will be more compelling!

Oh, and the council removed our extra recycling bin yesterday. Prompt and efficient!