I'm a 'Me Too' Bystander 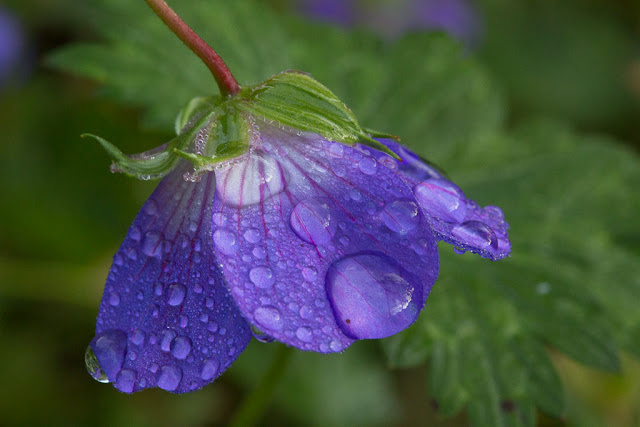 In light of the "Me Too" phenomenon, I came across an interesting story in my old journals while I was transcribing them on Saturday. Here's part of the entry, from Oct. 6, 2000. Names have been changed!

I did have a really good talk with Simon a couple of nights ago. He told me a story about making a move on Jeff L. back when he supervised Jeff -- and how Simon was then scared he'd be fired. Poor Simon. Jeff, needless to say, rejected his advances.


What struck me about this is that I seemed to take it pretty casually -- the fact that a friend of mine had sexually harassed one of his employees. Obviously, in talking about it at the time, we both knew it was wrong. I was aware of the hazards of getting involved with anyone I worked with, and I was aware of sexual harassment in general. But isn't it curious that I apparently sympathized more with my harassing friend in this situation than with the harassed employee! "Poor Simon" indeed!

I suppose that reaction makes some sense, since I knew Simon better than Jeff. I obviously found the story scandalous enough to write it down. I have no idea now what "making a move" meant -- what Simon did, or where he did it.

As long as we're talking about "Me Too," though, let me just say there are things that bother me about it. Obviously in some circumstances a harasser's behavior was so outrageous that it's beyond the pale. It could never have been seen as acceptable, even in an era of less stringent rules about sexual behavior. Bill Cosby drugging women, for example, or an adult Kevin Spacey jumping on a 14-year-old -- in any recent era, even 30-plus years ago, that behavior would have been considered outrageous.

But there was a time -- before Simon and the story above -- when hitting on someone at work wasn't seen as such an affront. I worry that men who mildly approached women (or other men) decades ago are now being held accountable according to our evolved understanding of sexual harassment. And I worry that men who did relatively minor things, like touching someone inappropriately (and maybe just awkwardly) during a photo, are now being lumped into the same category with people like Cosby and Spacey (who, let's face it, are assailants, not just harassers).

Obviously, sexual harassment is a problem and the victims deserve our first consideration. But there are many gradations of being the target of someone's amorous advances, and there are evolving social standards of behavior over time. Has the "Me Too" phenomenon been able to adequately distinguish between them?

(Photo: A dewy geranium in our garden, Sunday morning.)
Posted by Steve Reed at 6:28 AM