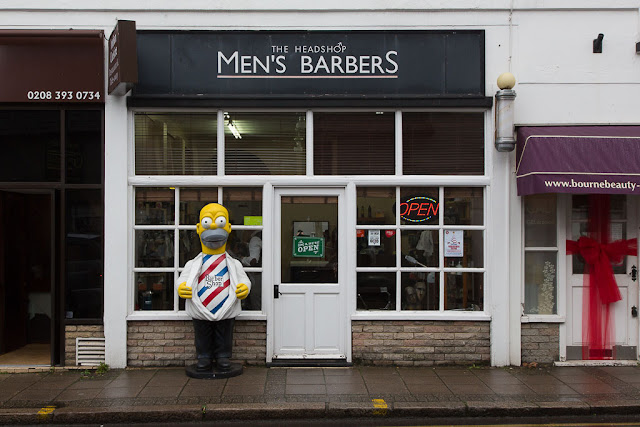 Well, I've been having a busy couple of days. We had an author come and speak in the library on Monday night about her new book, which I just read. It was an interesting talk and it made me appreciate the book even more. (In fact, I bought her other novel, too.) I've rethought my criticism from the other day -- the story has stayed with me and I've thought about it a lot, so obviously I was more invested in it than I realized!

The act of writing a novel -- conceiving a storyline big enough to sustain a book, inventing believable characters, piecing it all together,  and then ripping it apart again at the behest of an editor, and rewriting it sometimes several times  -- still boggles my mind. I don't know how people do it.

Anyway, Dave and I went to dinner beforehand with my coworkers, and that was fun, too.

Some of you asked about my health after my medical appointments from a few weeks ago. As far as I know, I'm fine. My blood tests showed only slightly elevated cholesterol, which I always have, and I never heard anything about the X-ray so I'm assuming that was clear, too. (The doctor said they'd call me "straight away" if anything looked suspicious.) Meanwhile, my cough has subsided, which is the best indication that all is well.

I haven't been walking to work enough over the past week, mostly because the weather has been cold and/or miserable. But I walked home last night and I'm going to do my best to keep it up -- especially since we had a faculty/staff appreciation event at school yesterday that involved literally tables-full of baked goods. (The parents bake for us, which is a nice gesture.) Gotta walk off those brownies!

(Photo: A barber shop in Ewell, south London. I wonder if they have to take Homer Simpson into the shop every night? And isn't it weird that a barber uses a figure of a bald man to promote his business?)
Posted by Steve Reed at 6:27 AM