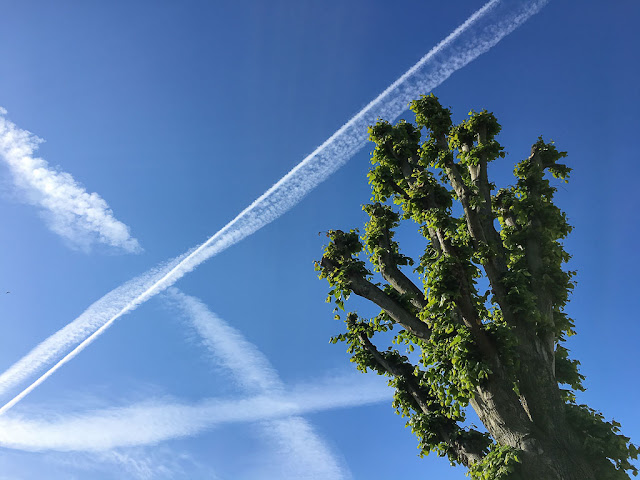 I was pretty domestic yesterday, doing errands around the house. So I don't have a lot of news for you. Let's catch up on photos from the ol' iPhone!

First, I liked these dramatic jet trails, with that big shaggy pollarded tree in the foreground. The council trims street trees like that to keep the root systems stunted so they're not as destructive to sidewalks and roads. 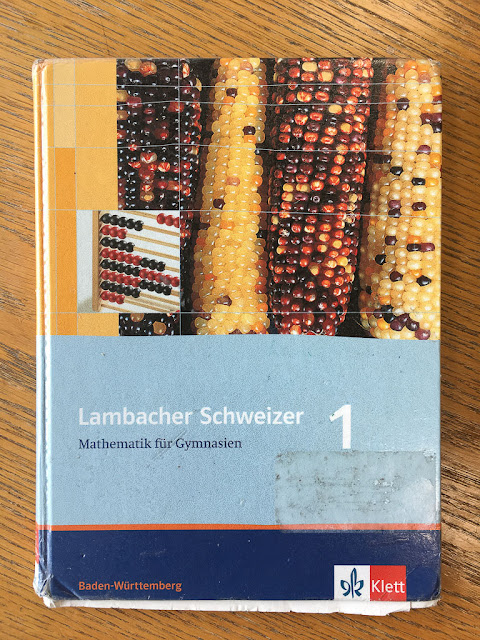 I found a German math textbook in the library a week or two before school ended. No idea whose it was or why it was there, but it was falling apart. I just left it and someone came and claimed it. 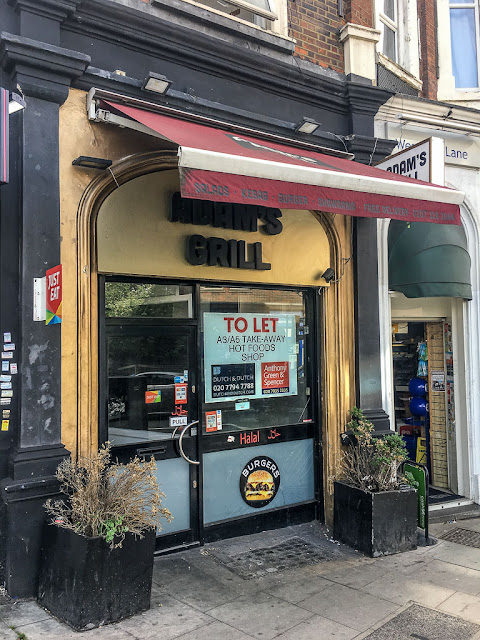 The takeaway restaurant with the dying plants near the tube station now appears to have closed completely. I never went to this place -- I saw somewhere online that it had dubious food hygiene ratings. Hopefully whatever replaces it will be better! 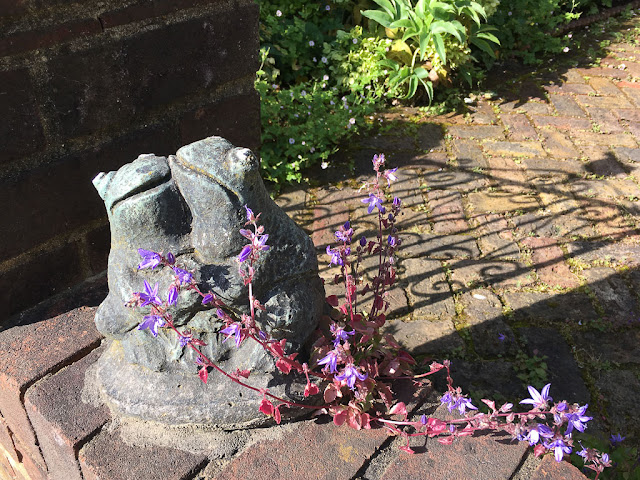 Another view of my neighbor's hugging frogs. 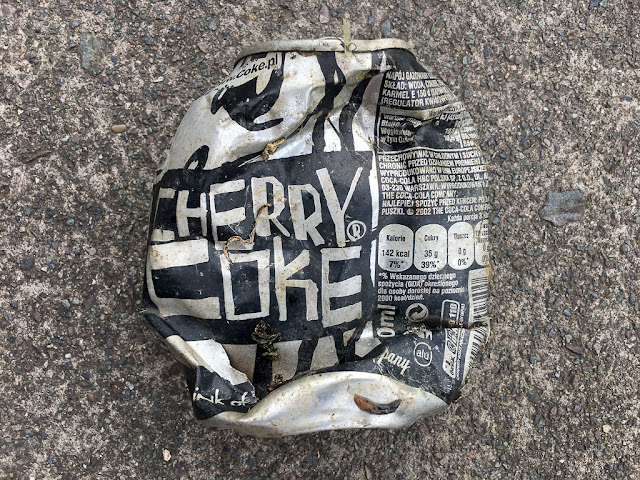 Olga and I found this can yesterday morning. Someone had tossed it onto the sidewalk from the nearby railroad tracks. I never drink Coke, much less Cherry Coke, but I had a hunch this was an old can. Sure enough... 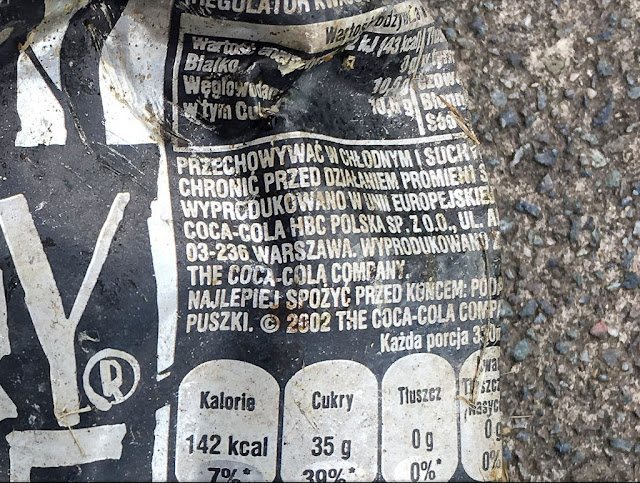 ...if the copyright is any indication, it's been lying around for as long as 17 years. And it's in Polish! (I think it was originally black-on-red, but the red has faded away entirely.) 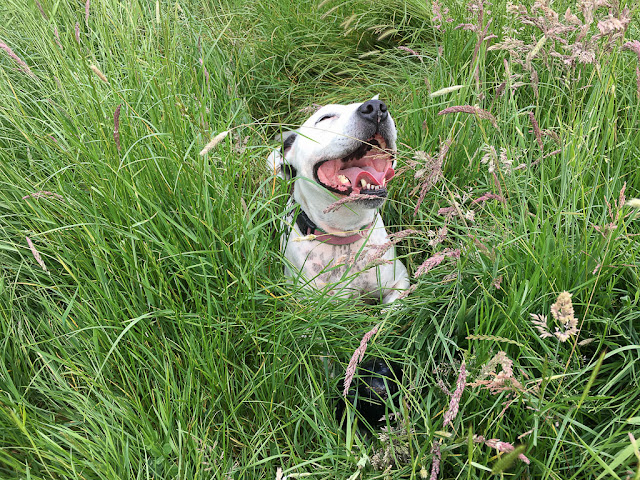 Then we walked to the cemetery, where Olga lolled in the long grass -- her favorite thing to do. (Well, besides eat and sleep and chase squirrels.) 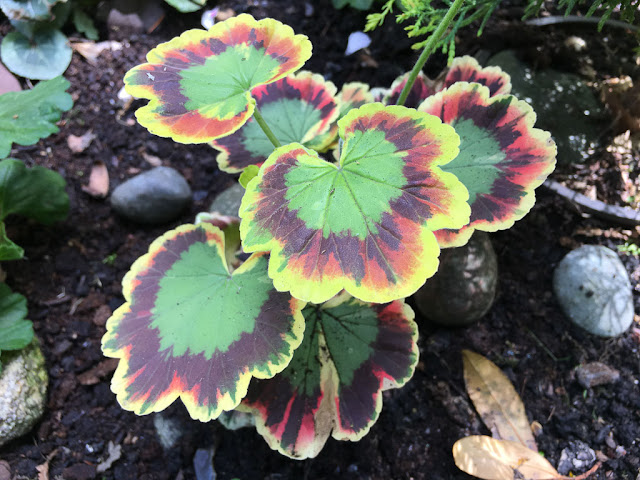 At the cemetery I saw this amazing geranium. Isn't that a beautiful variegated leaf? I've got to get some of these!
Posted by Steve Reed at 7:33 AM