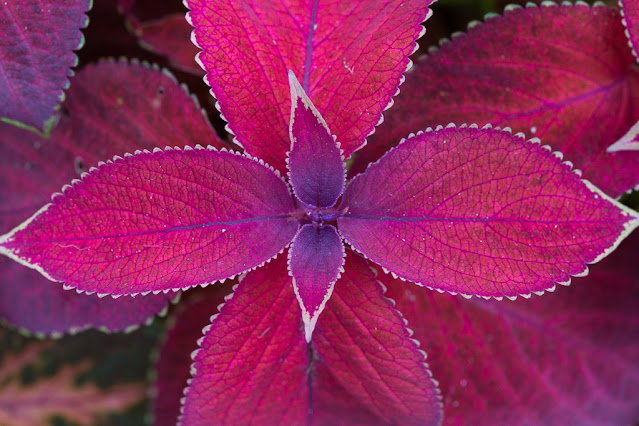 I can't resist another post featuring our coleus plants. They're so colorful and lush. I don't know why I don't grow these all the time.

I'm sure you've seen the news about the UK lawmaker who was murdered yesterday while meeting with constituents in an apparent act of terrorism. That's certainly the big news in the UK at the moment. Shocking, and coming not too many years after the murder of another MP by a right-wing extremist, it has shown that these representatives need better security. It's a shame that they can no longer safely meet with the people they represent without a posse of police alongside them, but that seems to be where we are these days.

I've said it before and I'll say it again -- the world has gone crazy. Or maybe it was always crazy. I imagine people in the late 1960s must have felt the same, amid the assassinations and the Vietnam War and the fallout from the Civil Rights era in the USA, as well as the Prague Spring and Biafran War and all the other world conflicts of the time. Whenever I start despairing about current events I try to remember that we've been here before. We've even had pandemics before. None of this is really new, except that now we have the added power of the Internet stirred into the mix. 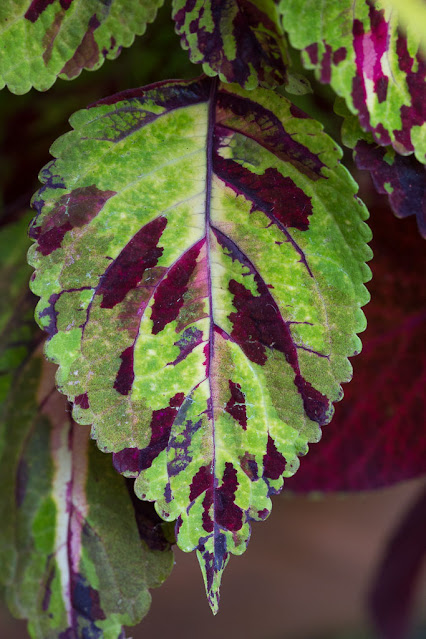 Our mask policy at work is still scheduled to change as of Monday, to one of voluntary rather than mandatory masking. This is interesting given that England is apparently experiencing "sky-high Covid rates" (in the words of The Guardian) and boosters are still rolling out, as well as vaccines for young people. I still plan to remove my mask when I'm alone at my desk but I think I'll wear it when I'm around people -- although how effective is that when exhaled droplets can stay suspended in the air for long periods of time, as has been reported? I know some of my co-workers are nervous about the kids no longer masking, particularly, and I wonder if I owe it to them, especially, to keep my mask on. I want to be sensitive to their concerns but I really feel like I must get that thing off my face for at least part of the day. Aaaaaargh! Mask ethics! 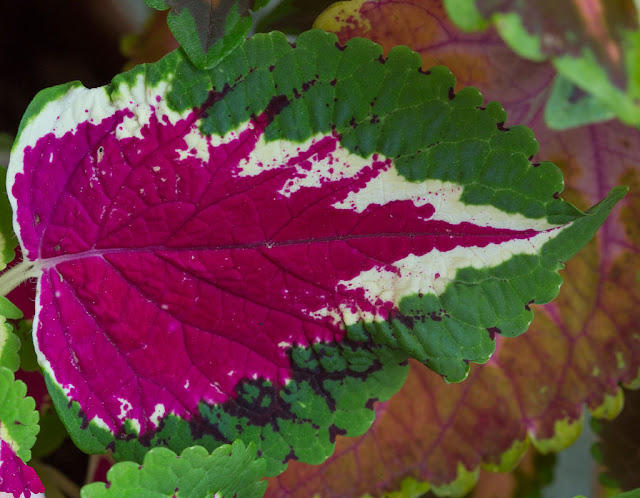 Anyway, I did not intend for this post to be so somber. Sorry about that.

On a more positive note, I'm hoping to do some gardening this weekend, getting some foxgloves into the ground and doing some more autumn pruning and trimming. I have to ration the trimming because the council will only pick up two bags of garden waste per week. Any more than that and they leave it behind!