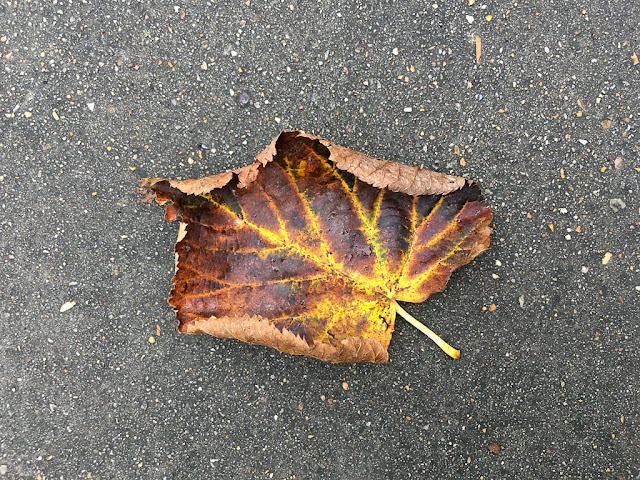 I've slept a little later than usual this morning. I looked at the clock and it was 3:30, and then I dozed and looked again and it was 4:30, and then suddenly it was 6:30! Fortunately, I can be a little more leisurely about getting to work today, since the kids aren't in school and the teachers are all having parent conferences.

I spent yesterday shelf-reading. Dave asked me last night what that means, so I'll tell you too, just in case you're not sure. It means running a report in our library system that lists all the books in the order in which they should be shelved, and then going down each shelf -- carrying an iPad displaying the list -- making sure they're all in order and none are misplaced. It may sound tedious, but I think it's fun.

I did find a few books that were nowhere near where they were supposed to be, and identified two that seem to be missing -- so I feel like I'm achieving something. As I told Dave last night, one needs a certain kind of personality to enjoy a task like that, and fortunately for me, I have it.

I also weeded some books that seem old or out of date. To wit: 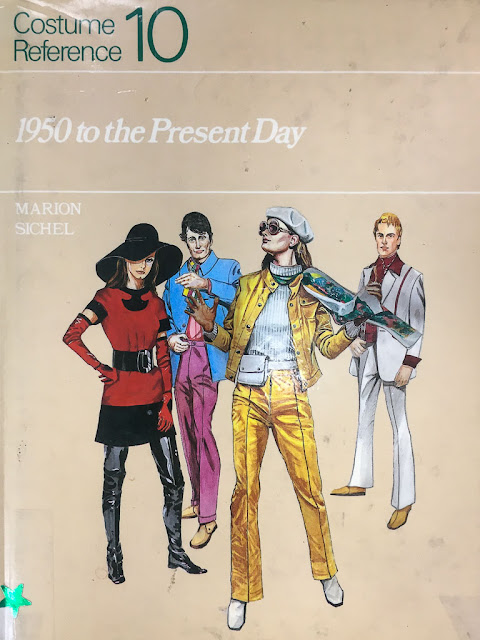 "The Present Day," in this case, means 1979, when this book was published. 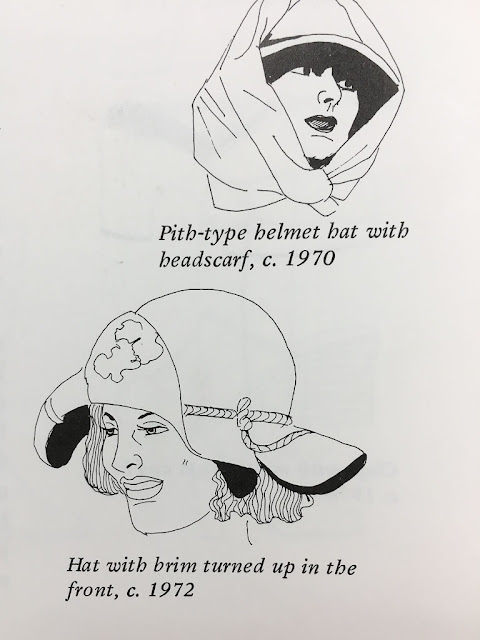 It's full of these strangely awkward drawings. I meant to capture the woman with the turned-up hat brim, but I decided I had to show you the other woman too. Did people really wear pith helmets with head scarves in 1970? Maybe in Rhodesia.

Every time I find a book like this, I wonder how it escaped all our previous weeding. Last spring, when we packed up and reorganized the entire library and moved all the books, we got rid of hundreds and hundreds of old volumes. How did we miss this one? It's a mystery. Anyway, it's in the charity box now.

When I came home, I cleaned up some stuff in the garden. We finally took out the lavender bush that I found several years ago -- half of it had died and it had flopped over so that it was lying on some other plants, and although we staked it up nothing seemed to work very well. Dave's been wanting to get rid of it for ages and I resisted but I finally gave in. We got five years out of it, and now I can use that space for foxgloves.