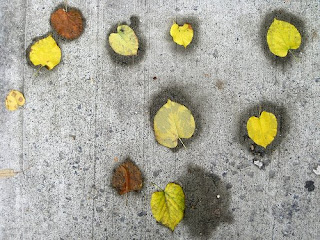 Edie Adams died this week, as you may have heard. As a lovely young comic actress she was part of the ensemble in “It’s a Mad, Mad, Mad, Mad World,” a movie that I loved as a kid and watched many, many times. With her death, only a couple of cast members are still living.

“Mad, Mad World,” from 1963, was supposed to be the comedy to crown all comedies, bringing together legendary greats like Milton Berle, Sid Caesar, Phil Silvers, Buddy Hackett, Mickey Rooney, Terry-Thomas, Dick Shawn and Jonathan Winters, with small roles for Jack Benny, Don Knotts, Jerry Lewis, Jim Backus, The Three Stooges and Jimmy Durante. Spencer Tracy led the cast, which included a fabulously blustery Ethel Merman. Edie Adams and Dorothy Provine were the only other significant female participants. (It could have been called “It’s a Man’s, Man’s, Man’s, Man’s World,” except that the female characters were the only ones who displayed any common sense. It was very “Flintstones” in that way.)

The funny thing about this movie, though, is that it isn’t all that funny. By today’s comic standards it’s actually a little bit tedious. Maybe our comic styles have changed, or maybe the movie just needed a better editor. When I rented it a couple of years ago, it seemed really LONG. But it has some legendary moments -- I still quote some of the lines -- and it's unrivaled for its cast of classic comedians.

So I was sorry to hear about Edie. That leaves us with only Mickey Rooney (who’s still working!), Sid Caesar, Jerry Lewis and Dorothy Provine. And one somewhat overlong movie that everybody should see.