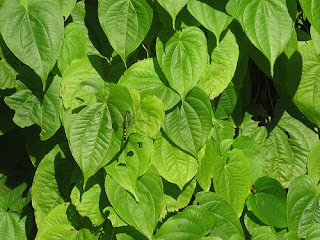 I’m back home in New York, with Armenia happily curled up on my bed and my apartment newly cleaned and ready for the week ahead. I haven’t seen Dave yet -- I’ll go visit him after work today.

As I was sitting on the plane yesterday, having just taken off, the pilot came on the PA system and read the day’s football scores. It got me marveling once again at the way football dominates our culture.

I’ve never understood the appeal of football, and in fact I have a pathological, unreasonable hatred of it. For one thing, I wasn’t athletic as a kid and I never identified much with team sports. I hated being responsible for other people’s enjoyment of a game -- like, if I didn’t catch a ball, their day would be ruined, and they’d yell at me. It seemed crazy. Be responsible for your own happiness, and catch your own damn ball.

I also was forced to attend football games from time to time, which meant sitting in a miserably hot stadium under a blistering sun, surrounded by men screaming at the top of their lungs -- including my father, periodically yelling “DEFENSE!” It was kind of embarrassing, frankly.

These days, even the sound of football on television makes me break out into a cold sweat. The whistles, the referees, the crowds, the music, the announcers. Ugh! I usually prefer to leave the room. There are few things I dislike more.

During my more reasonable moments, I can understand how some people might find it fun to watch. I went to a college game a couple of years ago and, I admit, I had some fun. (I also had some beer.)

But what I don’t get is why it is SO significant. These teams have so much power, so many fans and viewers, and so much money. Particularly in the South, football is probably the defining cultural force.

New York, on the other hand, is not a football city. Yeah, we have the Giants and the Jets, but I seldom hear people talking about them here in Manhattan. Which is part of the reason it feels like home.