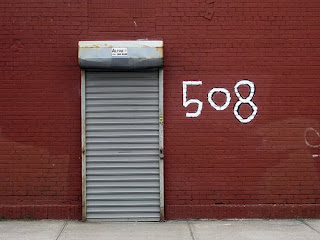 Roman Polanski’s recent arrest in Switzerland for drugging and having sex with an underage model more than 30 years ago has generated a lot of buzz in the news.

Many people are outraged that Polanski, now 76, was arrested on the charges, which he fled to Europe in the 1970s to escape. After living abroad for decades he was picked up by Swiss authorities while attending a film festival where he was to receive an award.

Others contend it’s time to bring Polanski to justice for an act that, no matter how you look at it, is clearly reprehensible.

I fall more into the former group than the latter. I think arresting Polanski now, long after the crime and against the wishes of even the victim, serves little purpose. He’s an old man, not likely to repeat the offense, and there are certainly plenty of mitigating circumstances – he’s a genius filmmaker whose life at the time had already been marred by unbelievable tragedy. (He's a Holocaust survivor whose wife and unborn baby were murdered six years prior by the Manson family.)

Of course, those are also arguments that can be made to a judge. I can see how some would argue that’s the proper way to handle the case.

But really – don’t we have more important injustices to pursue?