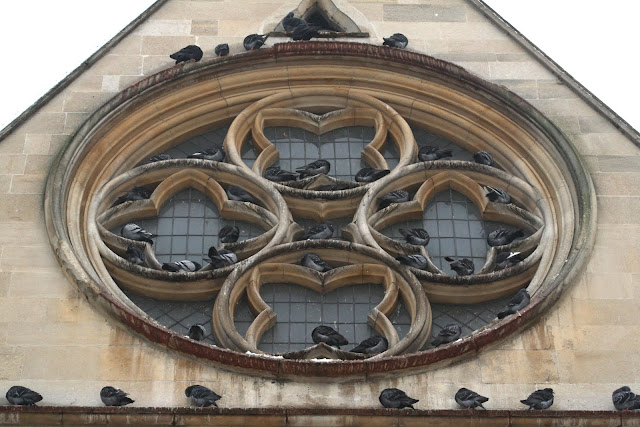 Did you watch Creature Feature on your local television station as a kid?

Growing up in Tampa, I often watched Creature Feature on Saturday afternoons. It was a matinee-style show featuring old horror or monster movies from the '30s, '40s, '50s and '60s, hosted by a guy who called himself Dr. Paul Bearer. It introduced me to Japanese cinema staples like Godzilla and Mothra, British films with Christopher Lee playing Dracula, and American classics starring Bela Lugosi and others. It was great to spend Saturday with friends, a bowl of popcorn and, as Dr. Paul Bearer would say, a "horrible ol' movie."

I originally thought we had the only Creature Feature in the country, but it turns out the name and format were used by many television stations. The one in Tampa vanished from the airwaves after Dr. Paul Bearer died in the mid-'90s.

I thought of Creature Feature last night because Dave and I watched "The Creature from the Black Lagoon," which I don't think I had ever seen. (It would have been perfect for Creature Feature, but if it ever turned up there, I either missed it or forgot. It was a really fun movie, and the creature's costume was pretty darn great for 1954.) Anyway, Dave said he watched Creature Feature as a child as well, on his local TV station in Detroit.

All of which leads me to a somewhat unrelated postscript: Remember when some actors and cameramen invaded my office in New Jersey to film a movie? Well, that movie, now titled "At The Jersey Shore," is out making the rounds. A trailer is available on YouTube and it's apparently showing at a film festival in New York. It's not a horror film, but it might be horrible. I'd love to see it, just to see if I'm visible in the background, but I guess that won't happen unless it becomes available online!

(Photo: Pigeons LOVE to roost on this church window, down the street from our flat. It faces south, and I suppose it gets good sunlight and shelters the birds from cold northerly winds!)
Posted by Steve Reed at 5:48 AM