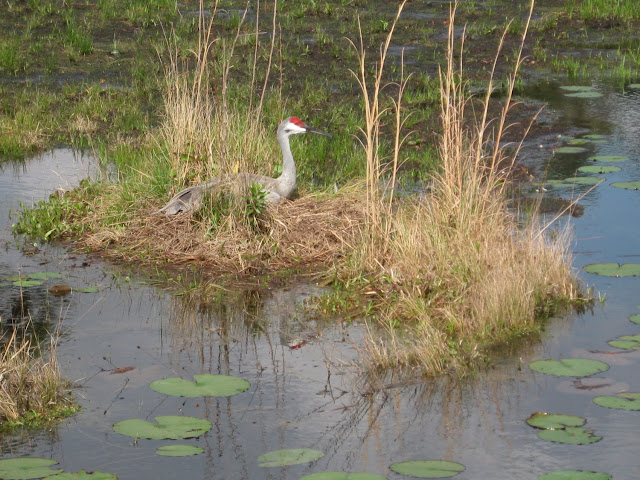 You should hear all the things that happened to me today! I walked down to the post office to mail a package, but when I got there, I found out I was a dime short. Not wanting to walk the two miles back home again and not accomplish anything, I went out to find a soda pop bottle with a 10-cent refund on it. I finally scrunged up an old R.C. bottle and took it to the Majic Market, where they informed me that it was too dirty to turn in. I was ready to yell, but I just left and hunted around until I found a "clean" Mountain Dew bottle. Having finally obtained my dime, I walked back to the post office and got my cans off.

Cans? Yep. You see, since I last wrote in here a lot has happened -- namely my want ad has appeared in the BCCA want ad bulletin and my Tropicals are all gone -- all my good ones anyway. I didn't trade them hard, just 1/1 for currents. I've already mailed four packages and sent five letters. I haven't had any replies yet, though. It'll be a while before my cans come.
Footnotes:

I wrote that almost exactly 30 years ago in one of my childhood journals, and doesn't it make me sound like an especially old man? Walking miles to the post office and scrounging around for money-back bottles? Good grief. My whole family had a good laugh when I read this out loud yesterday.

I was 15 at the time, and in the middle of my beer-can-collecting phase (which makes for some mind-numbing journal content). The BCCA was the Beer Can Collectors of America, and we members traded cans by mail. "Tropicals" were Tropical Ale, an old brand manufactured around Tampa in the early 1960s -- the cans were desirable because they were old and very regional. Occasionally I'd find them in the woods, clean them up and trade them to other collectors. But I wasn't being demanding -- I traded one Tropical Ale for one current beer can I didn't have, rather than multiples. As I recall, many of them weren't in very good condition. A steel can doesn't last long in the woods in Florida's damp environment!

The journals are a hoot -- as I mentioned the other day, my brother has been storing them for me, and he brought them down from his house in Jacksonville this weekend. I haven't read them in years.

(Photo: This sandhill crane is already sitting on her nest not far from our house. We think this bird is a little demented. My mom said she persisted in sitting on her nest last year even after it was destroyed by a predator. I wonder if she really has eggs, or is just being hopeful?)
Posted by Steve Reed at 12:02 PM