Eisenhower and the ELF 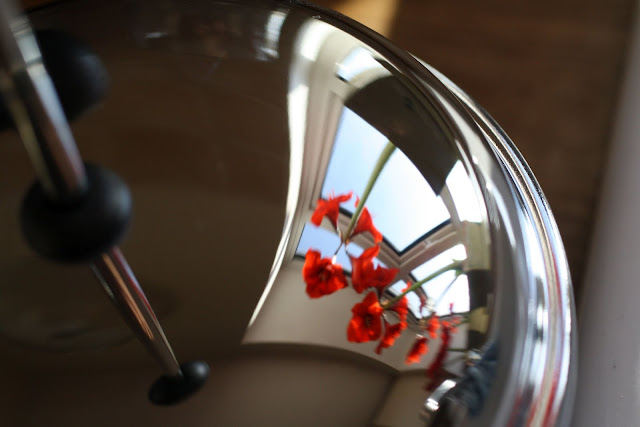 The other night I rented an excellent documentary called "If A Tree Falls: The Story of the Earth Liberation Front." It's been nominated for an Oscar, which I can understand -- it certainly was thought-provoking. The ELF, you may remember, burned down properties including a resort development, a lumber company, a company that butchered wild horses and part of an SUV dealership, all in the name of ecology. The film explores the government's branding of ELF activists as "terrorists" and what that means for the penalties they face.

It was a very balanced film, including perspectives from law enforcement and the owners of a targeted lumber company, for example, as well as the activists themselves. What's the border between legitimate protest and criminality? What constitutes terrorism? These are the kinds of issues it probes.

I must admit that although I don't condone the ELF or its methods, I often gave a silent cheer when I read about their exploits -- which sometimes were effective. They closed down that horse slaughterhouse entirely. I certainly agree with their sense of desperation about the planet and its resources.

The problem, though, once again, is that there are simply too many people. Burning down an SUV dealership or a ski lodge ultimately isn't going to make that much difference, because more and more people are around to demand SUVs and ski trips. (Not to mention food and water and other basic necessities.) What the human race has to do is curb its own reproduction, and until we're willing to do that, many of our environmental battles will come to naught.

-- Our amaryllis blooms (pictured above) are already fading. I'm surprised! I thought they'd last longer. But Internet research tells me they last a week or so, and I guess that's about how long it's been.

-- I read that the family of Dwight Eisenhower is upset with the design for his planned memorial on the Washington Mall. My reaction wasn't to side with or against the design, but to think, "A memorial for Dwight Eisenhower?" I mean, nothing against the guy, but does every president get a monument? How soon before the Washington Mall is cluttered with too much statuary? The open green space is far more valuable than all that concrete.

(Photo: This is what you'd get if this photo and this photo had a baby.)
Posted by Steve Reed at 6:56 AM