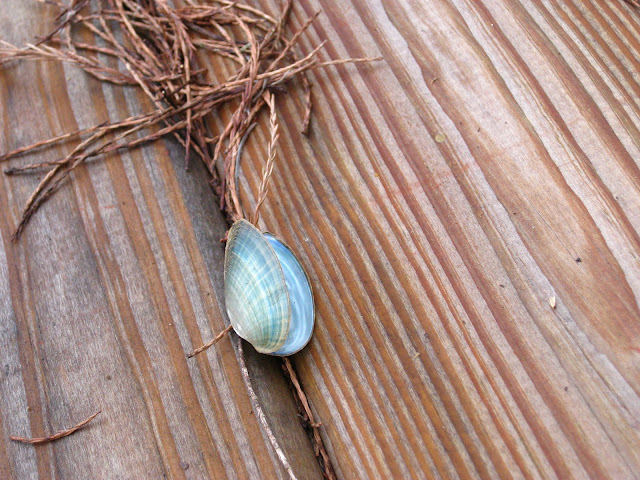 After nearly ten hours in the air, during which I watched "On Golden Pond" and "Notes from a Scandal" and read about 250 pages in my current paperback, I landed in Florida late yesterday afternoon.

It's good to be back in a place where I can wear shorts and a t-shirt and not feel cold, even though it's kind of gray and damp -- not unlike England in that respect. 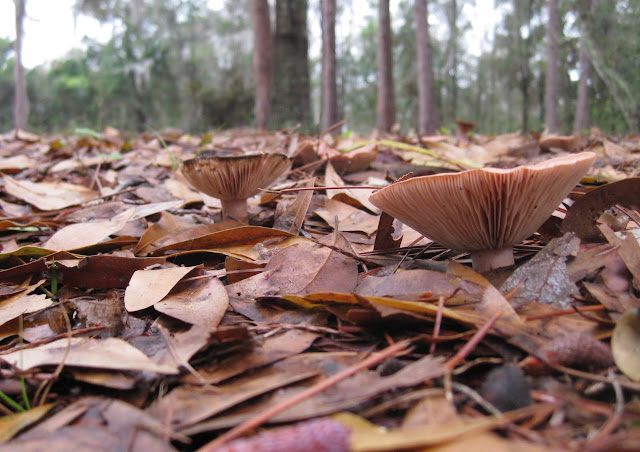 So far, I've just been hanging out with my mom, walking around the yard and through our neighborhood. I do have errands to run and things to accomplish while I'm here, but I'm taking it slow. I need to recover from that plane ride. (Doesn't ten hours seem like an awfully long time to cross the Atlantic? I heard another passenger speculating that the airline had slowed its airspeed to save fuel -- he said the flight used to be about an hour shorter, which is more consistent with what I remember.) 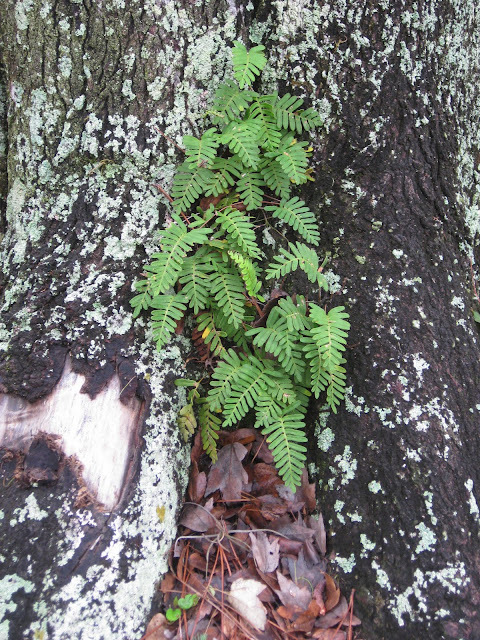 The flight went smoothly, aside from the young Scottish guy who broke into his private stash of whiskey and then stood directly behind my seat, drunkenly chatting up a young blonde American woman, for what seemed like hours. Finally the airline stewards told him to go sit down, reprimanded him for drinking his own booze (which apparently isn't allowed) and began plying him with coffee.

I'm ready for some quiet time!

(Photos: A freshwater mussel shell on my mom's dock, down by the lake; mushrooms growing in the yard; ferns on a swamp maple near the driveway.)
Posted by Steve Reed at 2:27 PM