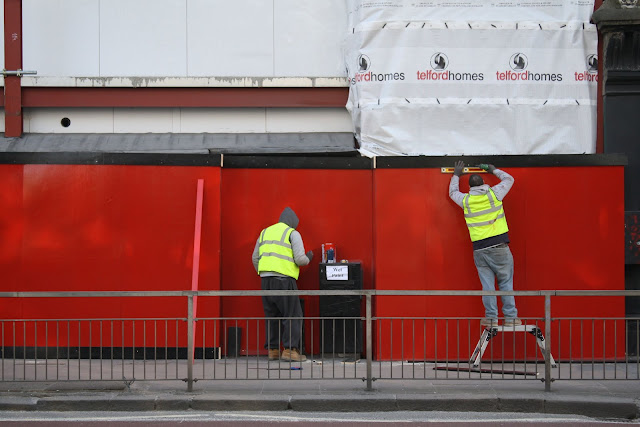 When did it become so cool to be nerdy?

Dave and I are fans of the TV show "The Big Bang Theory." In case you don't know it -- although I'm not sure that's really possible -- the show is about four twentysomething physics researchers and their social and romantic exploits (or lack thereof). It's hilarious, smartly written and employs a lot of humor about science and math.

It got me thinking about studious, smart kids, and wondering whether their lot in life has improved since I was a student in the '70s and '80s. When I was in elementary and high school, it was not cool to be smart. In fact, intelligence and studious habits were cause for ridicule and condemnation. (I've written about this before.)

I grew up in an an outer suburb that was still largely rural and agricultural. Maybe the anti-academic attitudes that I perceived in many of my classmates came from that environment. I did have some geeky friends who I bonded with, but we formed our own little group of social outliers.

I have always believed that one of the reasons I didn't excel in school -- I was an average student -- was the social pressure not to excel. Although I had geeky friends, I wanted to be more widely accepted socially, and I tried not to stand out. What if I hadn't perceived that social pressure? What if I'd let my geek flag fly?

I think kids now have more freedom to do so, thanks to shows like "The Big Bang Theory" that make heroes of geeks. Is there a greater understanding these days that cool detachment is artificial and deadening -- that to engage with life you have to invest in something? That knowledge is empowering?

I dunno. I spend very little time around teenagers, but Dave seems to encounter many kids who are highly attuned to academics and learning -- at the very least, the need to score and perform well. I think braininess is more accepted these days.