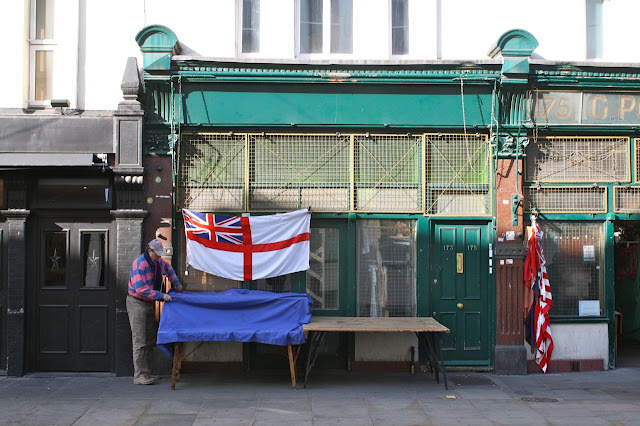 When we had our recent dinner party with Liz, Sally and their families, we wound up in a conversation about the worst Star Trek episodes of all time. (I'm talking the original series here, which is really all I know.) Sally's husband, who knows his Trek, voted for "Spock's Brain," from the third season, wherein Spock's brain is stolen by an alien race to power their civilization and Kirk has to get it back.

Apparently this opinion is widely shared. "Spock's Brain" is regarded by many fans as the worst episode of the entire series. William Shatner agreed, according to Wikipedia, and Leonard Nimoy said he frequently felt embarrassed during the filming.

I didn't remember much about "Spock's Brain," so Dave and I watched it yesterday. (Yes, I have all of the original Star Trek on DVD.) And I must say, it's not nearly as bad as I thought it might be. It is pretty absurd how Spock has surgery severe enough to both remove and re-install his brain, and yet never shows a single scratch or incision -- and, in fact, keeps all his hair. And when his brain communicates telepathically to Kirk, it speaks with Spock's voice -- which makes no sense, since his vocal cords were surely left behind in his body. And why does his brainless body make clicking sounds when it moves?

Anyway, aside from all that, it's not so bad. It's actually kind of camp.

My personal vote for worst episode might go to "A Piece of the Action," when the Enterprise visits a planet full of beings who think they're mobsters. I always hated this episode, even as a kid -- and even though it never appears in lists of the worst episodes. Part of what makes it so bad is its sheer mediocrity.

Do you have a least favorite episode from Star Trek's original series?

(Photo: Setting up a market stall on Portobello Road.)
Posted by Steve Reed at 7:19 AM