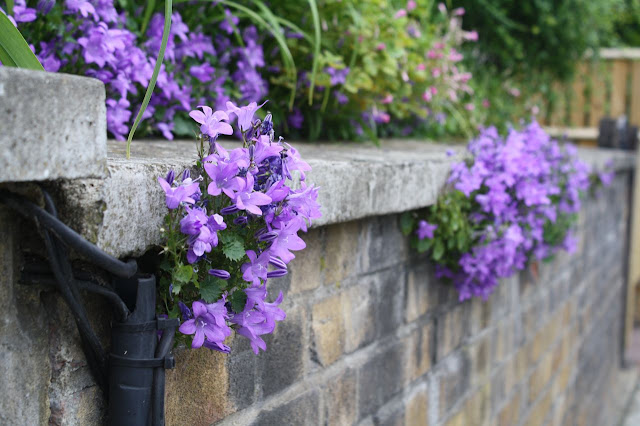 I was sitting on the couch yesterday morning, nursing my second cup of coffee and working my way through David Carr’s “The Night of the Gun” – a riveting read, unlike that recent Mahatma Gandhi fiasco – when I suddenly began to feel very purposeless.

I have no idea what led to this feeling. Maybe anytime I read, part of my brain is analyzing the flow of words and thinking, “I could write this!” (Or, in the case of Carr’s book, “I could never write this!”) Which makes me wonder why I’m not.

Or maybe I’m just naturally reaching a point in my English sojourn where I’m starting to look for more.

These ten months of settling in, of exploring a new city and making new friends, of bringing the dogs over and then losing them, of adapting to our quiet household and my daily routine of chores, have afforded me a degree of personal growth. I’ve never felt like I was wasting time. Things were happening. I was learning and changing.

My mom would say she saw this coming – she’s been predicting for months that I wouldn’t be able to sit still for long. But I’m not sure I’m finished sitting still. In fact, I’m not sure I really am sitting still. I guess I just want to see my time in England as part of a larger picture. What, exactly, am I doing?

I haven’t been writing – at least, not aside from this blog and the fact-based recitations I’ve compiled for my former boss’s web site project. I’ve been doing photography, but I have only the vaguest of goals for all that material – I’m still not sure whether I’m creating something larger or just futzing around with a hobby.

I’ve been hired for a part-time job (oh yeah – I got that job), but it doesn’t start until August and even then it won’t take a whole heck of a lot of time.

I’ve never been good at setting long-term goals. I just kind of coast along until I see an opportunity, and then I go for it. Maybe I’m in that coasting-along phase. I do have some larger ideas drifting around inside my head like silvery fog, but none that yet present themselves as a clear, attainable project.

Fortunately, I’m not getting pressure from Dave. I think he knows I need to work all this out for myself. He seems perfectly content to leave me reading on the couch, traipsing around London with my camera, vacuuming and doing the laundry. So far, those things have been enough. But for how much longer? And what happens next?

(Photo: Campanula growing from a brick wall in Islington, on Sunday.)
Posted by Steve Reed at 6:51 AM

"Shadows & Light" has been included in the Sites To See for this week. I hope this helps to attract many new visitors to here.

I remember when I finished my dissertation, I had this feeling of "Now what?" Of course, within months my then-husband and I decided to separate and divorce, so that gave me something big to focus on (yikes). But when the dust settles and nothing MAJOR is happening, that question always seems to surface: "Now what?" It's the perpetual question housewives and empty-nesters, I think.

(No answers here, in other words. Just a nod of agreement: oh, yes.)

You'll think of something. Ask for it.

You'll either think of something or an opportunity will present itself as it always has for you. Don't stress...

Congrats on the job. I predict that when it starts, this feeling will ease a bit, and you'll welcome having some time for yourself.