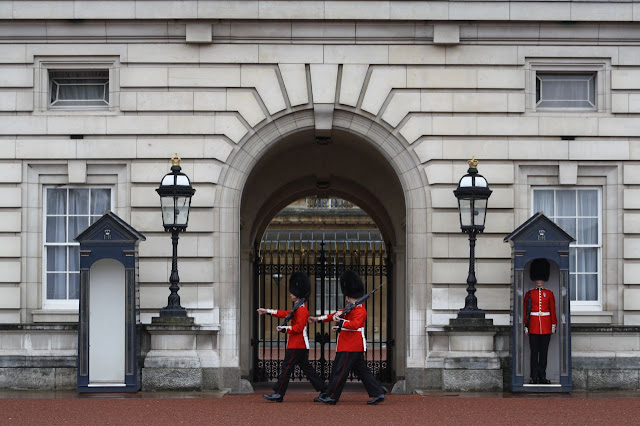 I finally had an opportunity to rent "At the Jersey Shore," the movie that was filmed partly in my office back in August 2010. It's available on iTunes now. (I'll say it again: Isn't the Internet great?)

Unfortunately, whatever footage was filmed in the newsroom seems to have been left on the cutting room floor. Back when they were filming, the lead actor sat at a desk near me, and numerous extras populated the desks around him -- the cameras definitely were rolling in the main newsroom. The movie, though, only contains scenes shot in the hallway and a private office.

So needless to say, I'm not in the background after all. Oh well. There goes my Hollywood career.

And how was the movie? Well, it features some amusingly grievous misconceptions about the newspaper industry. The main character is supposed to be a reporter working on an article about dating at the Jersey Shore -- why that's worthy of investigative journalism, I'm not sure. He apparently takes all summer to write the article, which he then hands to his editor in the form of a thick sheaf of paper. I was thinking, who has three months to write a single article? Where are all the intervening city council meetings, the incidents of murder and mayhem that make up local news? And who turns in a coincidentally script-sized article -- way too large for a newspaper -- on paper? I had a good laugh.

Another silly journalism moment: A coworker says to the lead character, "A massage parlor got busted in Edison. How should I handle that?" Ummm, all puns aside: Call the police? Call the massage parlor?

Aside from that, it's mildly entertaining, though the romance is cliched and the characters have some frankly unbelievable quirks. (The female lead is a fashion design student who hates New York City and longs to go study in Orlando! Having grown up in Florida, I don't buy that for a minute.) I thought the cinematography was the best part -- the camera guys got some beautiful shots.

Still, I'm impressed the movie was finished at all, and that I got to see it. I was skeptical that it would ever see the light of day.

Oh man, I'm so sorry you lost your chance for fame, though perhaps a better movie would be better suited to showcasing your good looks and intelligence.

You know we massage therapists hate the words "massage parlor," right? I'm sure you do. xx