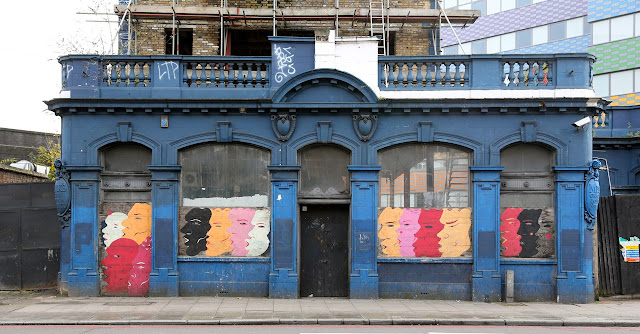 I'm waking up to this news about Gen. David Petraeus resigning from the CIA because of his extramarital affair. I'm confused about why that's an offense that demands his resignation. He's not an elected official, and unless the affair somehow compromised national security I can't see how it makes a difference. Seems like there must be more to this story.

I got an interesting piece of mail the other day -- a packet from my former employer offering to buy me out of the company pension system. Apparently they're making offers to all their former employees, trying to lighten their pension obligations. They want to pay me a lump sum or a monthly sum for life. Entertaining to think about, but my inclination is to just let that money sit where it is. Supposedly it's guaranteed even if the company goes under, though I do question how many of these pension plans could conceivably be supported by government if things get bad enough.

I did learn that my pension is worth far more than I ever imagined. So that's encouraging. I thought I'd get just enough to buy a jar of prunes and some Depends each month, but it turns out to be far more than that. Maybe I won't starve in my old age.

I went walking again yesterday. We didn't have as much sun as the day before, but it was still nice to get out and about for several hours in the morning.

(Photo: Street art in Finsbury Park, by the artist who also did this.)
Posted by Steve Reed at 7:15 AM