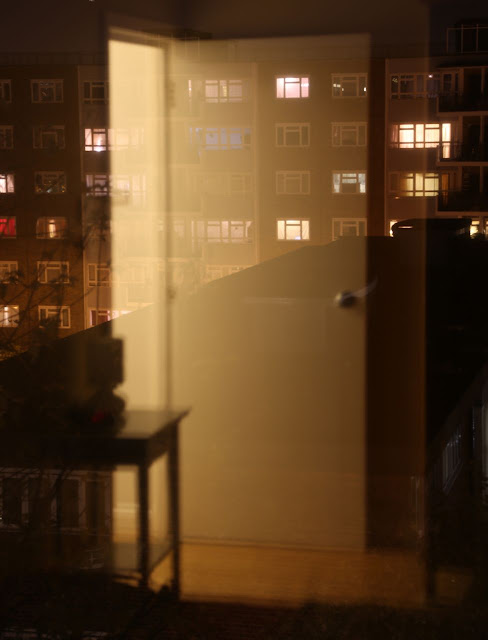 According to the October issue of Harper's magazine, this was an actual conversation between Elizabeth Taylor and Josip Broz Tito, the president of Yugoslavia, in 1973:

Tito: "I was very glad when my grandmother died."
Taylor: "Why?"
Tito: "Because it meant she stopped beating me."
Taylor: "That's an awful thing to say."
Tito: "She was small but strong and always angry."

Which explains a lot about Tito, a tough but arguably benevolent dictator who managed to keep the peace between the dissension-prone Yugoslavian republics for decades, until he died in 1980. Taylor's husband, actor Richard Burton, recorded the conversation in his diary at the time.

It doesn't relate to my life at all, except that I found it amusing and kind of surreal. Which is the way life seems at the moment, doesn't it? With everyone digging out after Sandy, the New York Marathon (understandably) cancelled, and the presidential election on the back burner despite being just days away. Strange.

Here in London we're coming up on Bonfire Night, which means we've had all sorts of neighborhood fireworks exploding overhead. Like last year, I've watched some of them from our balcony. I'm glad we don't yet have a dog to shelter from all this ruckus.

Speaking of celebrations and ruckuses, last night's birthday dinner at the Savoy Grill was terrific. I had pan-fried sea bream, with a starter of shrimp cocktail with celeriac (which we Americans know as celery root) and Granny Smith apple. We had rosemary burnt custard for dessert, which sounded novel until we belatedly realized it was just creme brulee. Here I am in the hotel bar -- known for some reason as the Beaufort Bar -- toasting my 46th. Cheers!

(Photo: Our bedroom door reflected in our window. Surreal is the theme around here.)
Posted by Steve Reed at 6:37 AM