And Then It's Monday 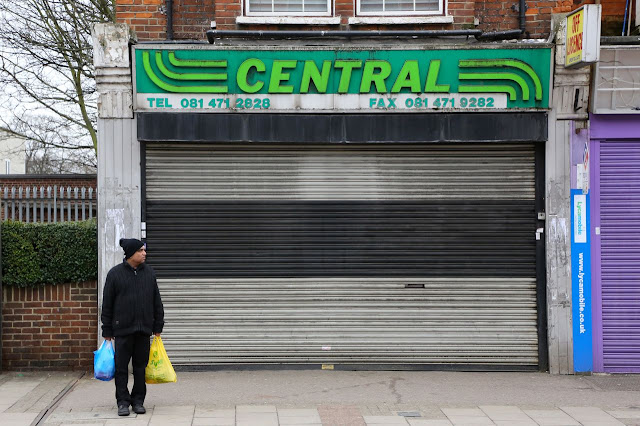 Dave is back from Dubai, bearing tales of driving over sand dunes in SUVs and trying to survive in a hotel with no bar. His pictures and stories make me think my vision of what it's like is pretty close to correct -- shiny and glassy and a bit tacky, like a big mall. Or like Vegas with no gambling and no alcohol. He said there really is no urban grit. I couldn't stand that.

It's good to have him home. Last night we did take-away curry and watched the Mystery Science Theater 3000 version of "Attack of the Giant Leeches." I have been on an MST3K kick ever since I watched "Eegah" last week. So far I've seen "Manos: The Hands of Fate," which was truly terrible, and "I Accuse My Parents," in which a young man contends with disinterested parents who drink too much and offer him no guidance. Of course, he winds up arrested for some crime or other, because isn't that what happens when you don't have a neat, nuclear family in the model of Ward Cleaver?

Yesterday was the epitome of London dreariness, a steady gray rain. I tried to take Olga out a couple of times, and she'd be vibrating with excitement until we walked out the door, at which point she would stop uncertainly in the drizzle and look up at me with an expression that said, "Make it STOP." And then we'd go back inside. The poor dog didn't get a decent walk until late afternoon.

I had several hours of work to do, anyway, so from my perspective, being locked up inside wasn't altogether a bad thing. I also made some headway in "Jubilee Hitchhiker," the huge biography of Richard Brautigan I am currently reading. I suspect I'll be working my way through this book for weeks. It's ironic that a writer known for spare, poetic work should inspire such a tome, but at least it's interesting.