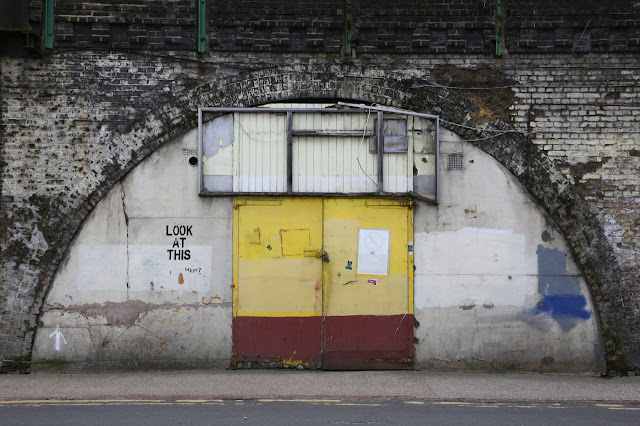 We're on Spring Break! Woo hoo! I have a few last tasks to complete today and then I can set aside the job for a couple of weeks.

I won't be entirely free of work, because I have another project hanging over my head. Remember last year when I spent some time developing content for a journalism-related web site at the behest of my former boss? Well, that web site now needs editing. My former boss and I have discussed this several times since December, but I haven't done a lick of work on it yet. So I really need to buckle down and apply myself.

There's always something, you know? 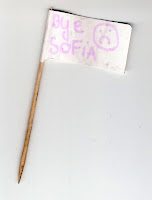 Yesterday's adventure with Doggy Day Care worked out well for both Olga and me. I dropped her off about 8:30 in the morning -- apparently a bit too early by their standards, but oh well -- and I picked her up at 4:30 in the afternoon. In the interim she got to hang out with the other dogs and go on a couple of long walks. Reportedly she socialized well.

I, meanwhile, got the heck out of here and went down to south London for a long photo walk from Elephant & Castle through Camberwell to Brixton. This was a new route for me and though I didn't get any shots that completely knocked my socks off, I got several that I really like, which you will no doubt see in coming days.

I had a slight confrontation with a whacked-out guy in Camberwell when I was taking a photo and he wandered in front of my lens. He accused me of taking his picture, and though it's true I do take pictures of people all the time, I (fortunately) had not taken his. He demanded to see, and I showed him my most recent images, but he remained unconvinced and said I was hiding it. "You're wrong, mate. You're wrong!" he said, and then wandered off. Like I said, whacked out. I'm pretty sure chemicals were involved. 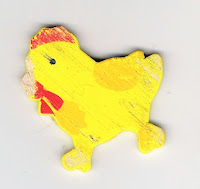 I'm slightly less than midway through my 800-page biography of Richard Brautigan. (This book weighs 3.75 pounds. Yes, I weighed it.) We're already up to 1969, and I'm wondering where it can possibly go from here, considering that he's done all his best writing already and he died in 1984. I guess the second half will be more about coping with literary fame (and a subsequent slump).

Dave and I rented "The Paperboy" last night, with Matthew McConaughey, Zac Efron and Nicole Kidman. Not terrible, but a little too sweaty and bodily-fluids-obsessed. I read the book years ago and the plot came back to me as we watched. It supposedly takes place in Florida, but I could tell right away (being a Florida native) that it wasn't really filmed there. And sure enough, it was filmed in Louisiana. One swamp does not look just like any other, people.

(Photos: Top, a garage under a rail line in Brixton. Middle and bottom, two little items I found on the sidewalk while walking Olga.)
Posted by Steve Reed at 7:19 AM