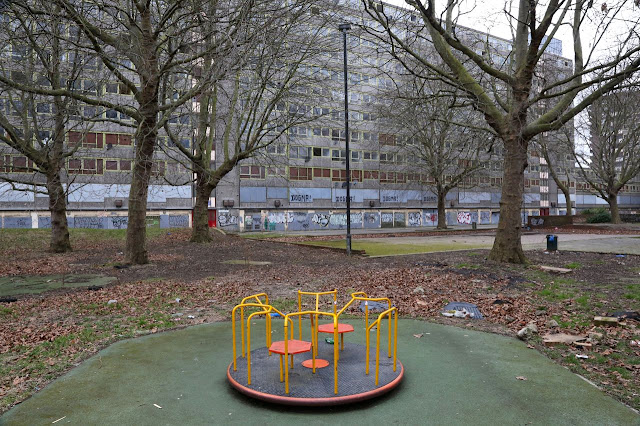 Yesterday I took the tube down to Elephant & Castle, in South London, to wander around the Heygate Estate, a sprawling housing complex from the 1970s closed by government officials and awaiting demolition. Heygate once housed more than 3,000 people, but it gradually developed a reputation for crime, with stairwells and walkways that one former resident described as a "mugger's paradise." 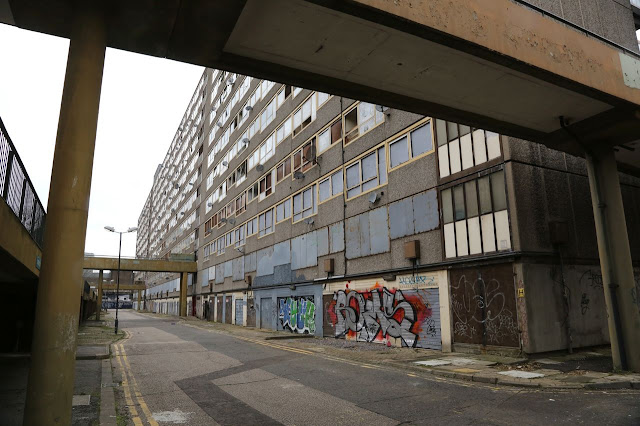 Critics say the architecture of Heygate is part of the problem, with vast, impersonal housing blocks in a Brutalist style. The buildings are also said to have asbestos and energy efficiency problems. The area is now part of a massive redevelopment plan, and nearly all the residents have moved out. 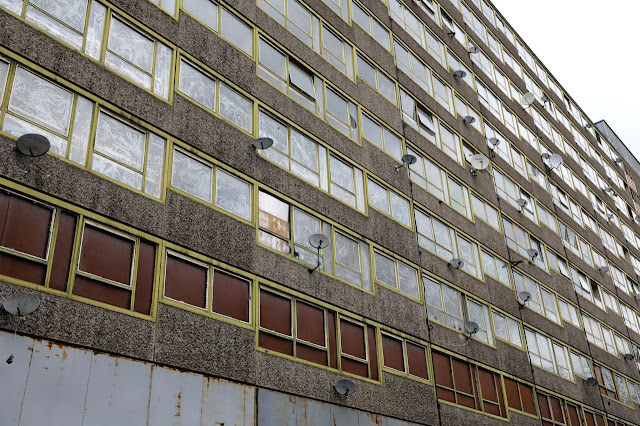 It was eerie to wander through the development. I was wary at first, hypersensitive to every noise and wondering if I'd encounter criminals or overly zealous security guards who would kick me out. (You can walk right into Heygate -- I didn't go anywhere I couldn't walk freely without climbing a barrier.) But then I saw two women with two small children exploring as well, and I relaxed. 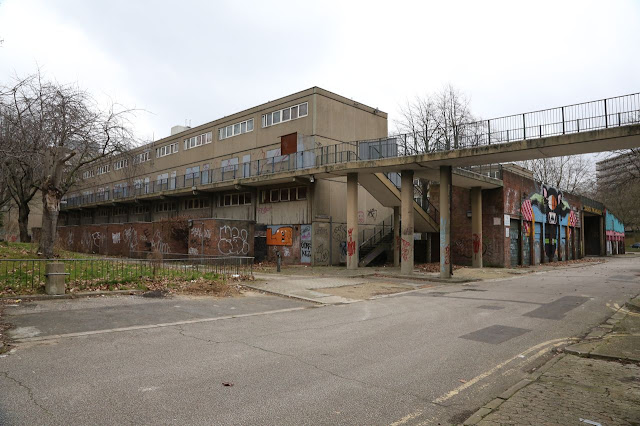 Like all buildings awaiting demolition, Heygate has attracted the graffiti and street art crowd. That was one of my main purposes in visiting -- to document some of the street art. It looks like there's also a gardening project going on in the buildings' courtyards. 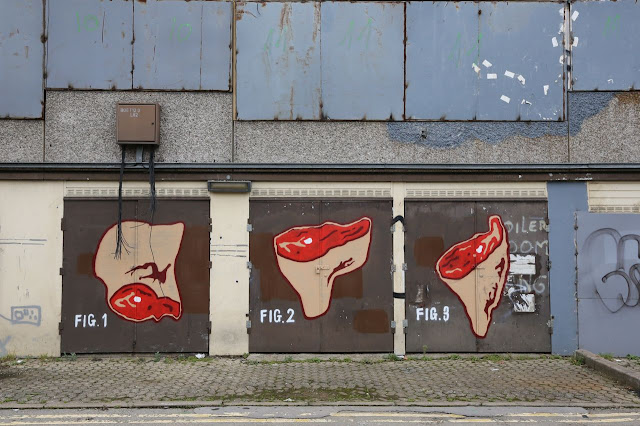 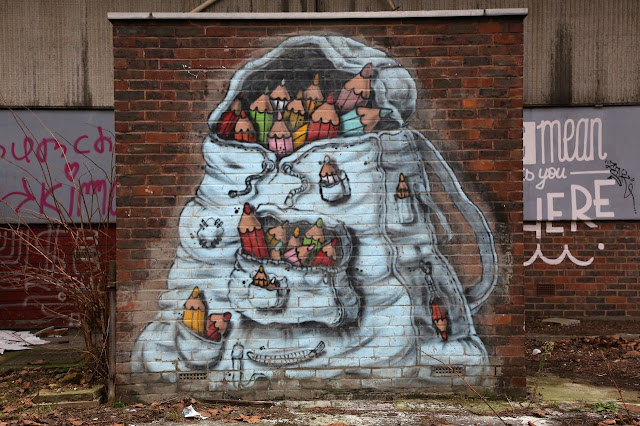 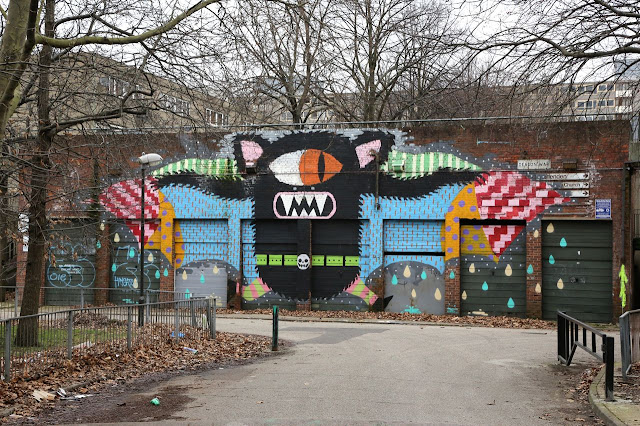 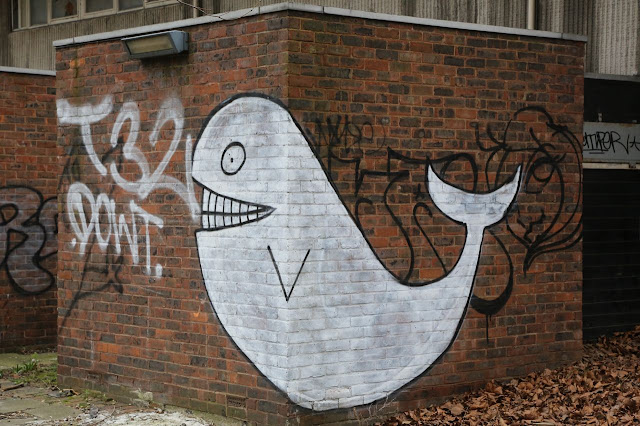 The redevelopment plan for Heygate and surrounding areas has been controversial, with some arguing that its reputation for crime was exaggerated to justify its demolition. A 2011 article in The Guardian explored some of these criticisms, and included interesting comments from the estate's architect, defending its design and the philosophy of public housing at the time.

Heygate is supposed to be torn down in phases. Part of it is already gone, demolished in early 2011. The next two phases will take place over a couple of years, with completion in 2015.
Posted by Steve Reed at 7:26 AM