No Tube, No TV 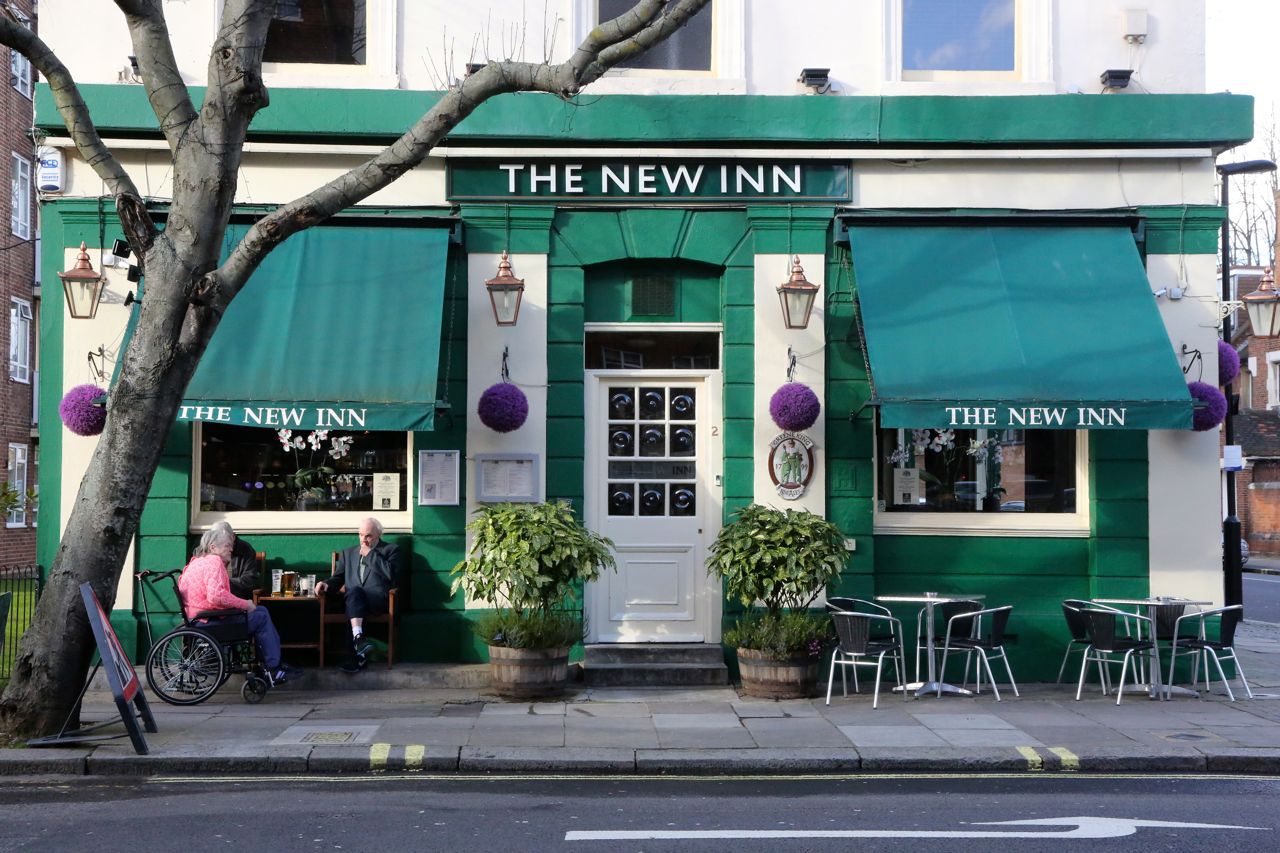 Yesterday I came back to my desk early from lunch. I'd eaten but I still had half an hour left in my ridiculously long lunch break, and my coworker persuaded me to take a walk rather than just sit down and go back to work. (I know this sounds like a work environment from another planet but I swear that's really what happened.)

I don't love walking in the neighborhood around the school -- like many wealthy neighborhoods it has very little character. Lots of hedges and walls and big white houses and uninteresting, gentrified businesses. But I walked in a new direction and after several blocks, I did find some photos, like this one of a pub that wasn't quite on my radar.

So, moral of the story -- and as I often say -- there's always something to photograph. I'm glad my coworker made me go outside.

Olga was funny on her walk this morning. She was very insistent about going in a different direction, and eventually she led me straight to the vet! I hope she's not trying to tell me something. (I think she just likes the vet. She often gets treats there.) Then, when we got back to our apartment complex, I let her off leash (like I usually do) and she immediately ran behind a hedge and ate something very crunchy. I could hear her crunching it. I have no idea what it was, but it hasn't killed her yet. Bad girl.

The tube strike has apparently taken hold, at least according to the headlines -- so I will definitely be walking to work today. I tried to turn on the TV this morning but it's giving me a message that says "no internet connection detected," which is weird because a) it's obviously untrue and b) our TV doesn't come through our home internet connection. I suspect our building's reception has been disrupted by this morning's high winds.

It's going to be an interesting day.
Posted by Steve Reed at 6:51 AM