A Birthday, and Biafra 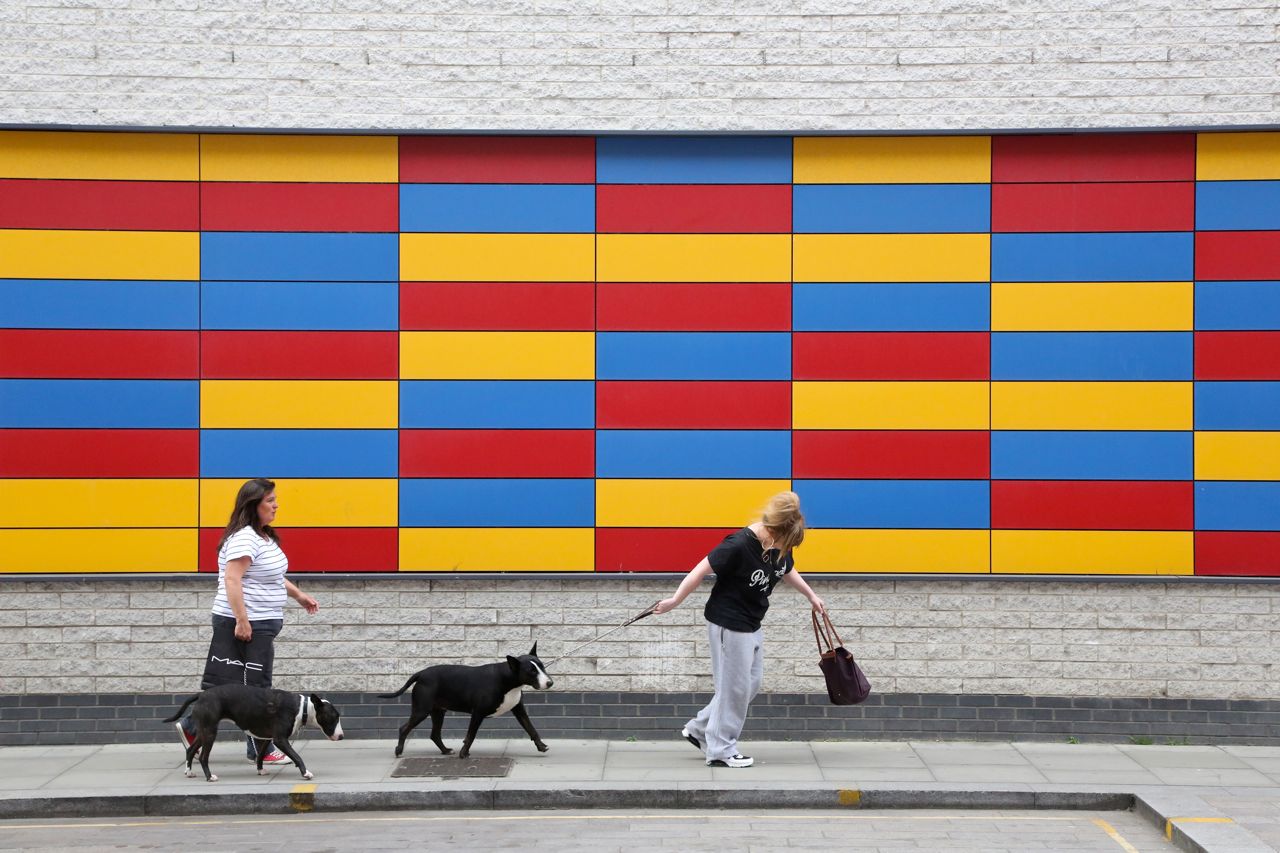 Yesterday was Dave's birthday, but because we celebrated with our £700 glass of cognac at The Waterside Inn a week ago, we kept things low-key. I convinced Dave to walk with me and Olga to Wormwood Scrubs in the morning, and you'd have thought we'd gone on the Bataan Death March, the way everybody (including me!) collapsed when we got home. I don't know why it was so much more tiring than any of my outings to the Scrubs. Yesterday was our warmest day so far this year, but the high was just 75ºF. Hardly torture!

When we got home, Dave and Olga promptly took a long afternoon nap. I finished the novel I've been reading, "Half of a Yellow Sun" by Chimimanda Ngozi Adichie, about the Biafran civil war in Nigeria in the late '60s. It was a very effective book -- I cared about the characters and learned a lot about the background of the conflict. I realized that I still have a Biafran bank note that I got at a Florida flea market back in the '80s: 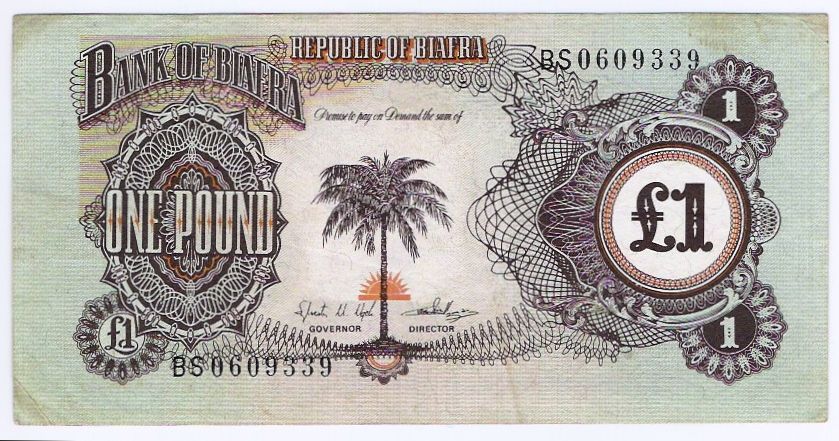 Kind of a random thing to be hauling around for 25 years, right? You can see the "Half of a Yellow Sun" from the book's title, the symbol of breakaway Biafra, behind the palm tree on the bank note.

Dave had intended to cook a special dinner last night. (I know, I should be doing it for him, given that it was his birthday -- but it would be a curse rather than a gift for him to eat my cooking!) He was so worn out that he deferred the dinner until Tuesday night. We had leftovers instead.

Then I raced off to see another old friend from the Peace Corps, Lorien, who was passing through town. This is turning into quite a common occurrence, isn't it? It's great to have the opportunity to reconnect with people, but I kept this short -- just a single pint at a pub near London Bridge (across town!) and back home again. Dave and I finished the evening with special cupcakes I picked up from a schmancy bakery on Portobello Road -- a place I've been meaning to try, and since we're on the verge of moving away from this neighborhood, it was pretty much now or never.

(Photo: Walking an obstinate dog near Barbican Centre, London.)
Posted by Steve Reed at 7:13 AM