Scheduling Mishaps and an Unexpected Funeral 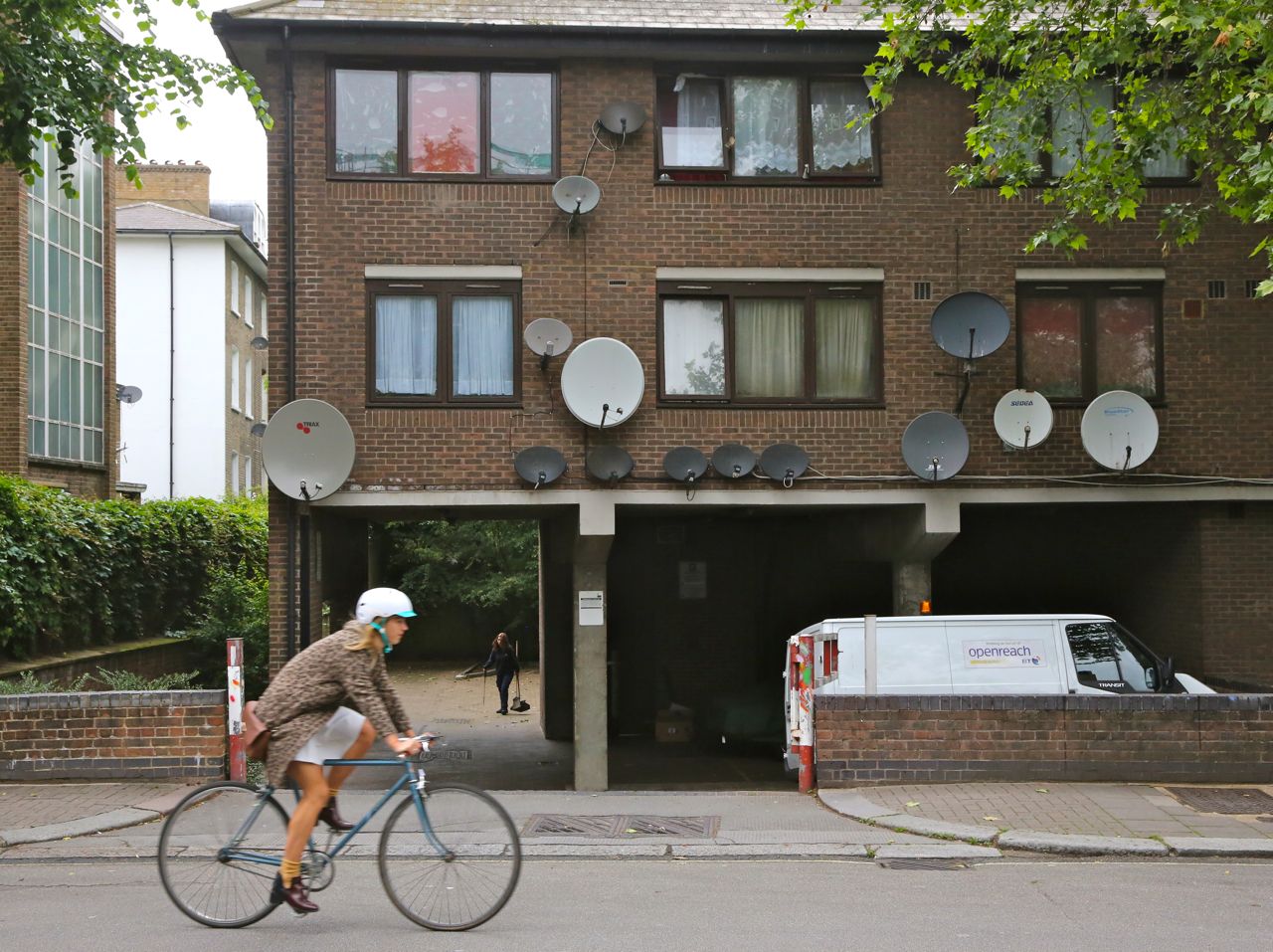 The photography-of-the-flat thing yesterday was a total bust. It's no one's fault but my own. I cleaned the flat, hand-cleaned the kitchen floor, concealed all extraneous and personal items until we were as decluttered as a furniture showroom, and then waited. And waited. And then I called the real estate agent and asked where the photographer was, and he said, "Oh, that's tomorrow."

I looked at my e-mail, and lo and behold, he was right.

So it looks like I won't be here after all when the photographer comes today and performs her magic, because I can't take another long lunch. The real estate agent has keys. He'll just have to make it work without me.

The frustration of mis-scheduling that appointment was made a tad more severe by the fact that the tube was having major problems yesterday, so getting back and forth between work and home twice was a complex and time-consuming procedure. At one point I spent half an hour underground between the Paddington and Bayswater stations, sitting behind a series of other trains during a signal failure.

On the bright side, being home in the afternoon gave me the opportunity to witness the tail-end of the funeral of Count Suckle.

I didn't know that's what it was when I walked past All Saints Church and found a crowd in black in the street out front, watching a trio of performers on drums and a long antelope-horn shofar. I stopped to listen to the musicians, who were remarkable. Only later, when I did some research, did I read about Count Suckle, a Jamaican-born DJ and sound engineer who died May 19.

It was fascinating, watching that crowd, and I could have stayed longer than I did. But as we enjoyed the music, a besotted-looking guy hurled a glass rum bottle from the sidewalk into the street. The bottle turned end-over-end and shattered, spraying bits of glass at the feet of a woman standing in front of me. She protested, but another man told her, "No, no, that's part of it." Is bottle-breaking an element of mourning?

At any rate, that's when I went back to work. When bottles start flying, I do not hang around.